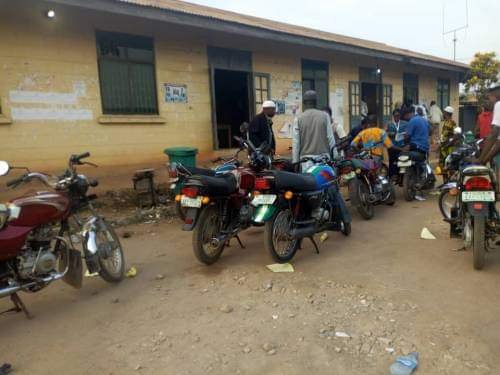 According to an INEC official,

“Many of the ad hoc staff that we used during the presidential and national assembly elections have all refused to show up,”

The ad hoc staff refused to show up for “fear of attack”, after the violence that occurred during the February 23 presidential and national assembly polls.

However, the electorates in the area have raised concerns over the identity of the newly contracted ad hoc staff.
“I just pray that the new ones (ad hoc staff) being contracted by this commission are not party members who will do the bidding of their principals,” a resident said.

“Show Me Your Hand, Get The Money” – Tinubu’s Wife‎ Tells Crowd At Polling Unit