On 22 January 2019 , a case of defilement defilement of a minor (name withheld) by penetration was reported by a good Samaritan at Ejigbo Police Station. 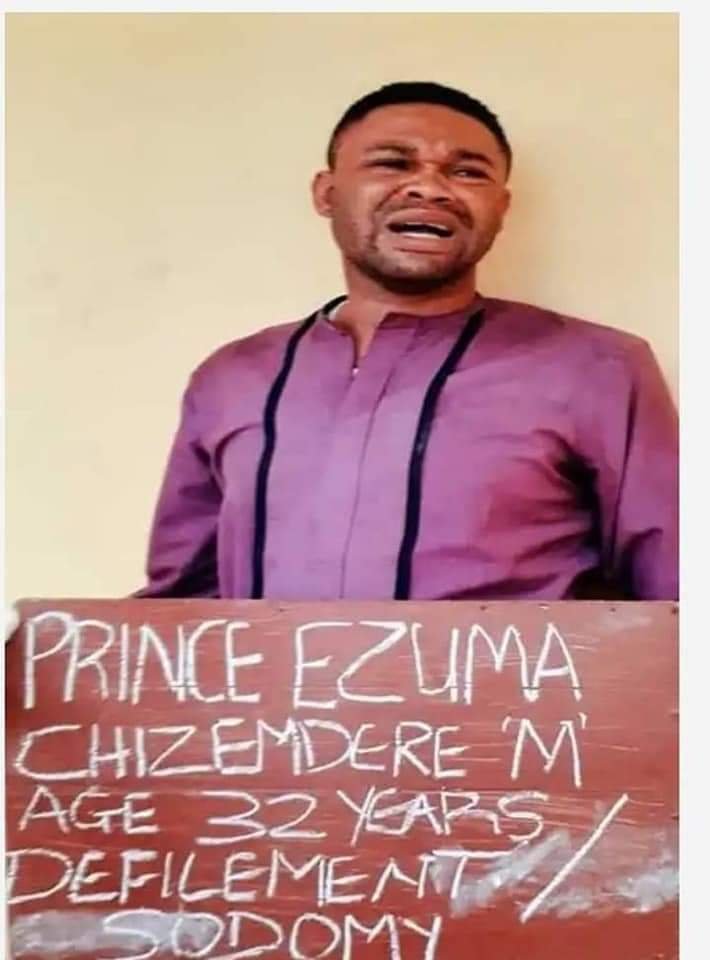 Subsequent upon which one Prince Chinecherem, was arrested and charged to court. Investigation carried out revealed that one Prince Ezuma Chizemdere, Founder of ‘Jesus Intervention Household Ministry’ was part of the syndicate defiling teenagers in the community. He has been at large for about three months. On 21st March, 2019, at about 0100hour, Police laid siege of the Reverend’s residence based on the strength of information gathered that he often sneaks into the house through the back entrance. Haven discovered that Police have cordoned his house, the Reverend hid himself in the ceiling for 2 hours. He was however arrested.

Investigation has it that Reverend Pastor Prince Ezuma brought in about 15 boys into his apartment where he forcefully penetrated them all through the anus. Some members of the neighborhood revealed that the Reverend usually wash 6 bedsheets daily whenever he brings in little children, suspected to be his sex partners. On further interrogation, the “Reverend” revealed that he is HIV positive and has been receiving treatment for over 3 years. 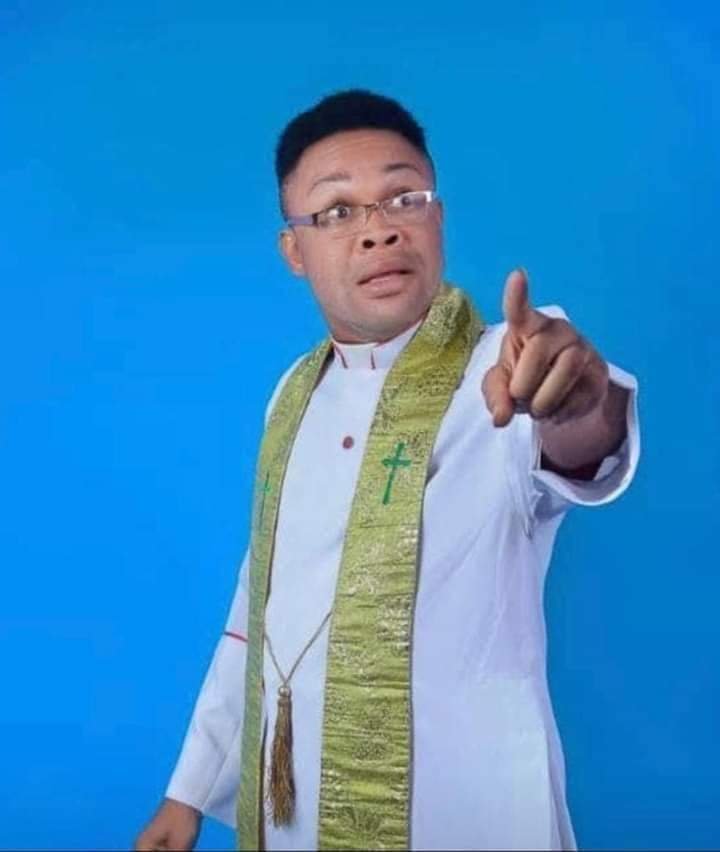 One Ikem Anthony Shedrack Male 16 years old was part of his customers and was infected by Reverend Pastor Prince Ezuma with HIV around October 2018. The Reverend Pastor Prince Ezuma knew he was HIV positive and deliberately infecting innocent teenagers and adults. He further confessed that he pays the boys two thousand naira (N2000) each, anytime he has carnal knowledge of them. The suspect will be charged to court.