The Lagos state chapter of the Peoples Democratic Party (PDP) has denied reports that its candidate in the upcoming Gubernatorial elections, Jimi Agbaje has been dropped for another candidate in the party.

In a statement on Wednesday, PDP described the report as ‘Propaganda’ orchestrated by “so-called governorship candidates to deceive Lagosians into voting for an already unfashionable party, the APC”.

The party also restated its commitment to free Lagos State from “the shackles of oppression, mediocrity and exploitation through the candidature of Agbaje”.

PDP enjoined Lagosians to go out on Saturday to vote for their candidate.

The Party went further to put on notice the person and group behind the fake news that appropriate official reports shall be filed with the law enforcement agencies and the INEC in particular. 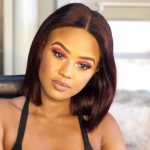 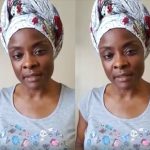