RnB Legend, R.Kelly has been arrested again and he’s going back to jail for failing to pay $161,000 for child support to his ex-wife, Drea Kelly.

Over a week ago, the singer turned himself to the police in his Chicago hometown after a warrant was issued to arrest him over sexual abuse on underage girls.

He was later released after pleading not guilty to all 10 counts of sexual abuse charges and paying a $100k bail bond.

According to a new report from TMZ, R.Kelly has been re-arrested, and he’s heading to the court for failing to pay the $161,633 he owes his ex-wife, Drea Kelly, for child support.

No official word from the court has been issued yet. 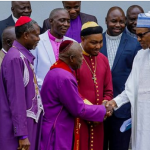 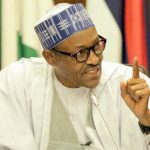