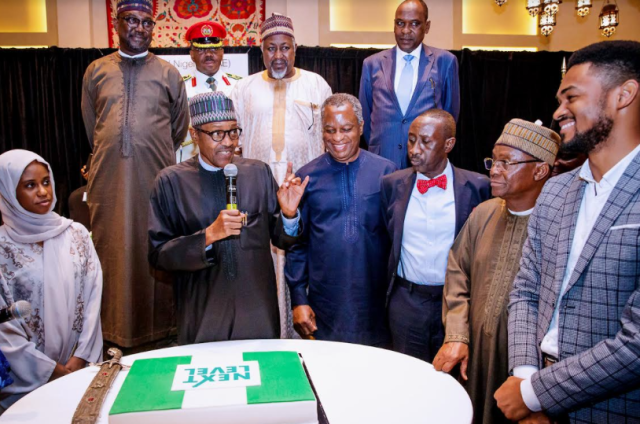 President Muhammadu Buhari has said that the reason why his administration is perceived as slow is because of its management style, going slowly to survive.

Buhari said he doesn’t want to make the mistake he did as a military Head of State when he was so much in a hurry. He needs to tow the line of caution as the current system of government does not encourage arbitrariness but respect for rule of law.

The President said this while responding to questions during a town hall meeting with members of the Nigerian Community in the United Arab Emirates (UAE), on Tuesday. He said:

“So, whoever calls me ‘Baba go slow’, I’m very cautious of historical antecedent. You know what happened to me the last time… I was in a hurry, I was locked up, I’m going slow so that I can survive.”

“I may be ‘Baba go slow’ but I didn’t loot.  People have to be proven guilty before they are locked up. All that I have to do is to tell the police, and DSS that somebody has so many houses, he has so many investment and his salary is this.

“Recently, the EFCC placed an advert in some of the national newspapers and showed how much was recovered in term of fixed asset and money.”

Reassuring the international community that Nigeria is a stable polity, Buhari declared that the next four years of his administration will be a harvest and consolidation of successes in the three-point agenda of fixing the economy, fighting insecurity and corruption.

He also pledged more government investments in research and development, as well as technology and educational institutions. 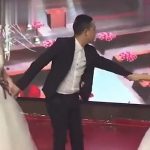 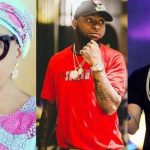