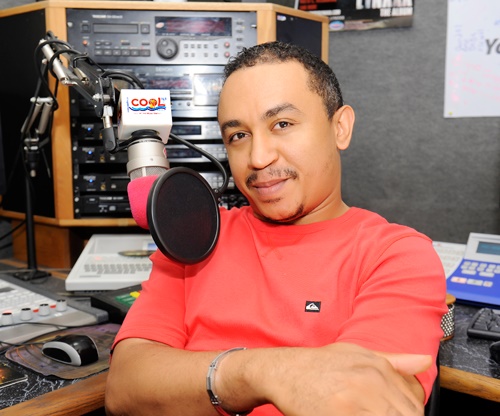 Controversial radio personality, Daddy Freeze has reacted to the death of Brighton Elliot Moyo, the Zimbabwean man who was controversially ‘resurrected’ from the dead by South African Pastor Alph Lukau, back in February.

KanyiDaily reported that Elliot died last week in a village called St Luke’s in South Africa after suffering HIV, kidney failure and tuberculosis. His stomach started to swell and didn’t stop for three days and on the third day, he died.

Before his death, Elliot had made headlines across the whole world after a video in which he was allegedly raised from the dead by Pastor Lukau after 3 days went viral, although the pastor later backtracked on his claims and accused Elliot’s family of staging the fake miracle.

Now that Elliot is reportedly dead for “real”, Daddy Freeze took to his Instagram page to say that Elliot’s death proves that God cannot be mocked.

Elliot finally dies…. God cannot be mocked, he claimed to be dead now he is really dead! – Sadly our faith has become a movie set, teeming with professional and amateur actors.

“Elliot finally dies…. God cannot be mocked, he claimed to be dead now he is really dead!-Sadly our faith has become a movie set, teeming with professional and amateur actors.” 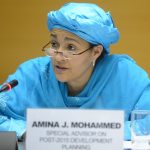 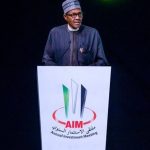