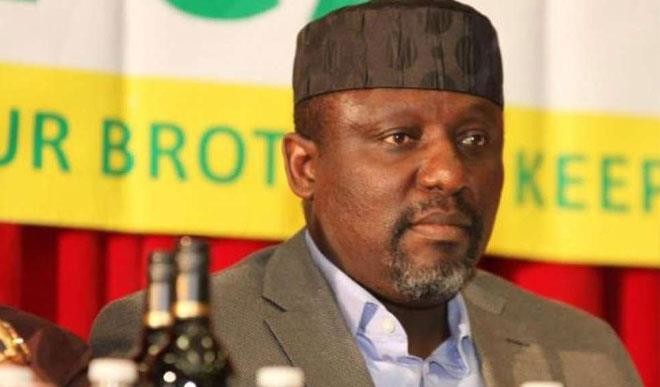 The Imo State chapter of the Nigeria Labour Congress (NLC) has given the outgoing state Governor, Rochas Okorocha, 7-day ultimatum to pay workers in the state their salary for March 2019.

The ultimatum was given in a joint statement issued on Wednesday in Owerri by NLC, Trade Union Congress (TUC), and Joint Public Service Negotiating Council, signed by Austin Chilakpu, Nkim Tangban and Aloy Iwuanyanwu respectively.

They wondered why the workers had not received their salary for March 2019, alleging that the allocation for the said month had entered the accounts of Imo State government.

Their demand came days after Okorocha said he is not owing workers in Imo State and challenged the workers to come out and say the truth if his government was owing to them. The statement reads:

“Your excellecy sir, the leadership of labour in the state has made frantic efforts to see that salaries of Imo workers for the month of March 2019 is paid through the office of the Accountant General and that has not yielded any result.

“All the reasons given as to why the salaries are yet to be paid are watery and as such, not acceptable to Imo workers.

Apart from this, they added that, “LGA allocations for the 27 local government areas in the state, 13 percent derivation fund, ecological fund, internally generated revenue and many more were collected by the government. Therefore, the continuous delay in the payment of workers salaries becomes unjustified.” 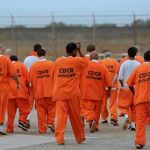 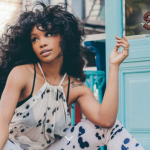