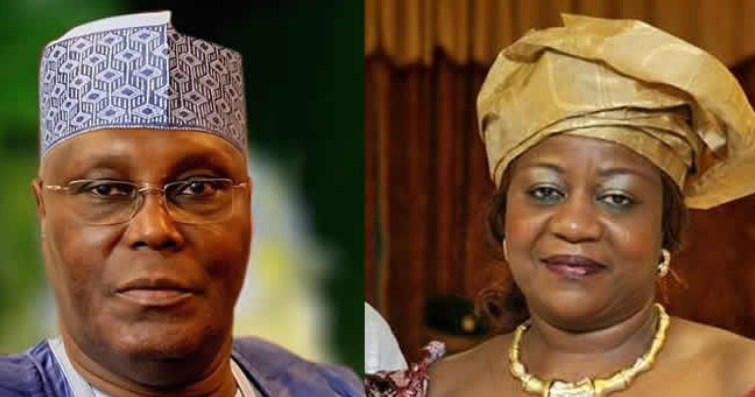 The Presidential candidate of the Peoples Democratic Party (PDP), Alhaji Atiku Abubakar has asked President Muhammadu Buhari’s aide, Lauretta Onochie for an apology and N500m for defaming him on social media.

According to the Cable, the presidential candidate in a letter May 14, 2019, and addressed to Onochie by his lawyer, Mike Ozekhome threatened to begin a N2 billion suit against her if she refused to meet his demands.

Onochie had tweeted that Atiku was on a watch list in the United Arab Emirates (UAE).

Security operatives in the United Arab Emirates (UAE) are keeping a close tab on a former Nigerian Vice Pres Atiku Abubakar who has been in the Middle East nation for several weeks now
What is he doing there?

Me: Shopping for Terrorists? pic.twitter.com/4EBccZadfi

In the letter in which Atiku demanded an apology, the former Vice President also asked Onochie to publish a retraction in six national newspapers and one international daily as well as on social media. The later reads:

“We have our client’s instructions to demand and we hereby demand from you the following: That you publish and tender a written retraction and apology for the said libellous publication in six national dailies circulating in Nigeria and one international daily as well as on all social media platforms wherein the said publication was made.

“That you pay to our client through the firm, the sum of N500,000,000 only, representing minimal damages to assuage his already battered image wholly caused by your said defamatory publication.

“Take notice that if you fail or refuse to accede to our modest demands within the next 48 hours from the date of this letter, we shall be compelled to activate the full weight of the legal machinery against you without any further recourse to you.

“We shall be, in such a suit, claiming against you the sum of N2bn, representing exemplary aggravated and punitive damages.”

“Your odious publication is clearly also aimed at rubbishing our client’s image and reputation.

“It has caused him national and international backlash and embarrassment and done incalculable damage to him.

“Your publication has also caused our client, in the eyes of reasonable members of the public, unspeakable odium, obloquy, hatred, ridicule and psychological trauma.

“He has thereby been subjected to the shame and infamy of being viewed by members of the public as not only corrupt, but as a terrorist and sponsor of terrorism. Numerous telephone calls, emails, visits, letters and private social media chats by his family members, friends, political and business associates, and international statesmen and women in the last few days attest to the alarm and serious concerns generated by your false publication.” 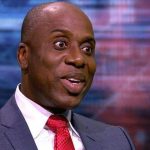 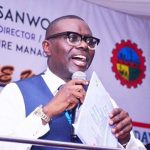