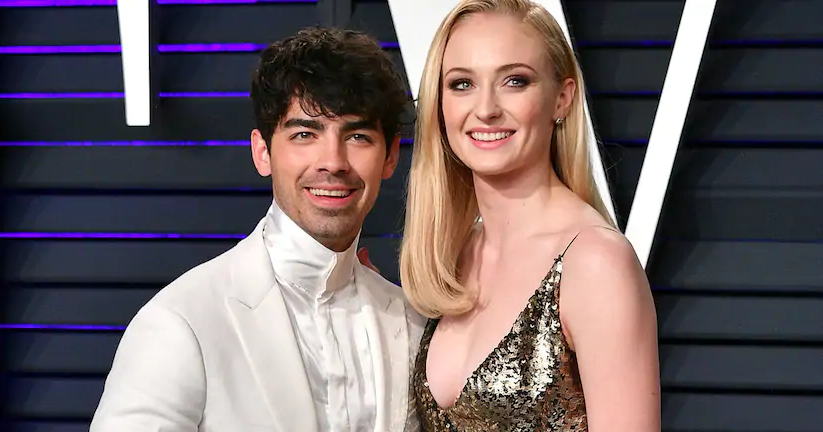 Game Of Thrones star, Sophie Turner and her boyfriend, Joe Jonas of the Jonas Brothers surprised everyone after they got married in a secret wedding which was held in Las Vegas.

The wedding which was officiated by an Elvis Presley impersonator saw the couple exchange ring pops instead of wedding bands.

Sophie was heard saying: “I thee wed…. and I love you… and I thank God He gave me you.”

The couple then say together: “I promise you, I will never leave you. I will love and trust you all the days of my life.” 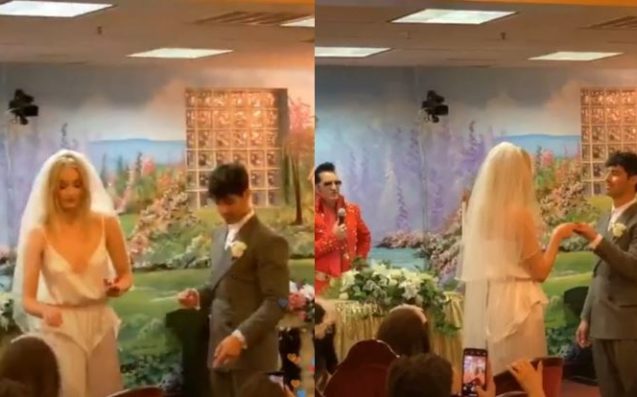 The Elvis impersonator then told the groom: ‘You may kiss the bride’, which he did as the guest whooped and hollered.

Joe’s brothers, Nick and Kelvin were the groomsmen for the day, while Nick’s wife Priyanka Chopra, acted as Sophie’s maid of honour. Few celebrities including Khalid and Diplo were among the few guests who attended the private wedding.

During her recent interview with Elle magazine, Sophie had revealed that she has always wanted to date to someone in the industry, stating that it was easier to manage.

“I found it easier to date someone who understands the industry or is in that world,” she shared. “You realize that you’re not going to see each other all the time. And you don’t feel like a jerk when you’re like, ‘My publicist says I can’t do this…” she said.

The couple announced their engagement in October 2017.

Earlier this week, there were reports suggesting Sophie and Joe had planned to wed in a lavish ceremony in France in June.

It’s not yet known whether the Vegas wedding was planned or whether the young couple decided to tie the knot in the spur of the moment. 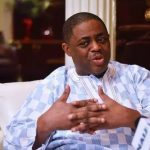 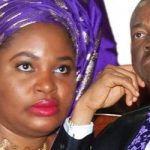