NIck Jonas – Musician and Priyanka Chopra-Actor are ready to tie the knot just after two months of them being in a relationship.

The couple have been friends since 2017 after attending the Met Gala together but only started dating in May 2018 and then fast forward to them being together forever.

People claimed that the actress, 36, and the 25-year-old musician are engaged after Nick proposed as they celebrated Priyanka’s 36th birthday in London last week. 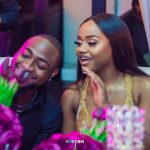 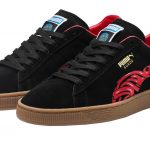