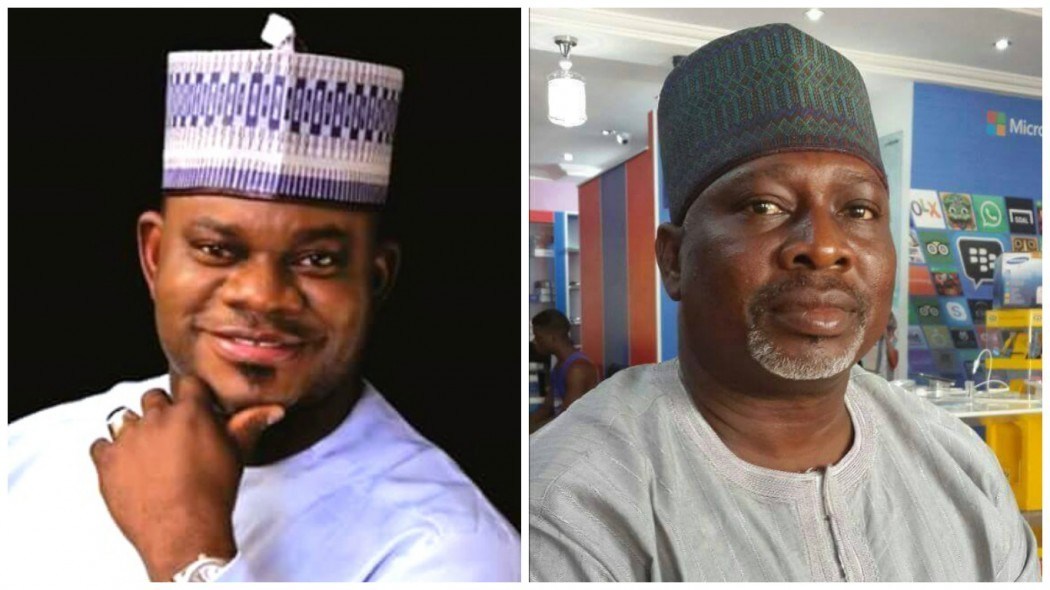 According to The Guardian, his decision to pick his Chief Staff is to ensure absolute loyalty, as there appears to be a cold war between him and his deputy.

However, in his reaction, Director-General, Media and Publicity to Governor Yahaya Bello, Mr. Kingsley Fanwo, said the governor would announce his running mate after the primary election. 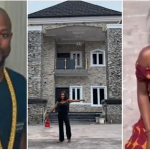 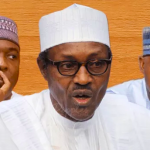