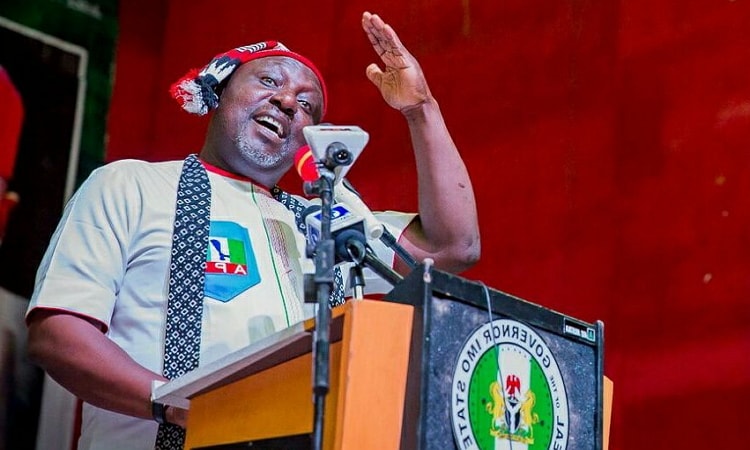 Outgoing Governor of Imo State, Rochas Okorocha has declared that he is ‘crazy and mad’ while revealing how his people baptized him with the name ‘OkoroHausa’.

During the inauguration of the New Imo State High Court Complex in Owerri, Okorocha declared that he is crazy and mad. He, however, anchored his declaration on his passion to make the state better than he met it.

According to Okorocha, his crazy style of governance has produced results which can be seen in the area of infrastructure. He said:

“I’m crazy and mad not because something has affected my medulla oblongata but because of my vision for Imo State. When I came in, I was baptized with the name OkoroHausa because I did not school in this part of the world.

“I broke protocols and bent rules because such is allowed to get to wherever you want to get to.

“I came here with a mandate to make Imo better. I came to practice an unusual style and I apologize for my style of getting to where I want.

“My crazy system has worked for me, it has produced results.” 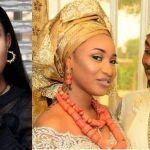 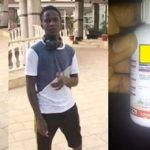