The new governor of Kwara state Abdulrahman Abdulrazaq drove himself to the government house after his inauguration. 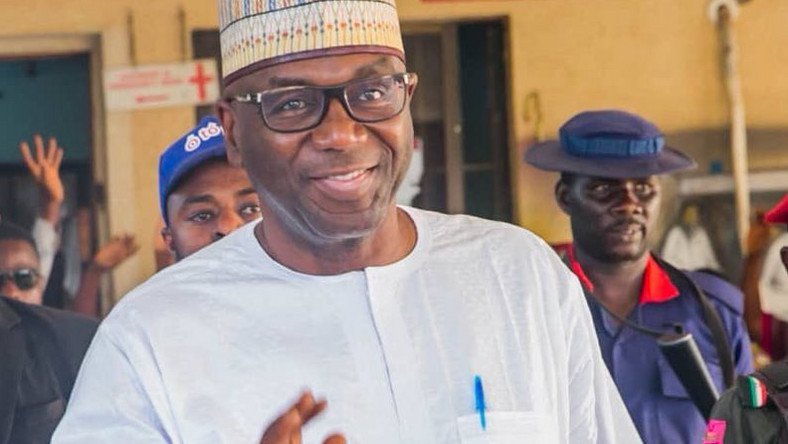 The new Governor and his deputy were sworn in by the Chief Judge of the State, Justice Suleiman Kawu, at a low key ceremony inside the Council Chamber in Government House.

In his inaugural speech after the swearing-in, Abdulrazaq declared to the people of the state that it is time for work.

According to the Governor, if the ‘O to ge’ mantra gave the people of the state victory at the polls, it is now time for work, “Ise ya’.

“If ‘O to ge’ got us through the struggle to the point of victory, and given the enormous task of reformation and reconstruction ahead, it is now time for Ise ya.

“As you will all agree, there is so much to be done. These range from institutional reforms and reconstruction, infrastructural development, human capacity building, social welfare and policy reforms to other socio-economic, cultural, scientific and administrative repositioning.

“It is not in our tradition to shy away from challenges. We shall engage them and find solutions,” Abdulrazaq added.

The governor also said the new administration would look into how public resources have been deployed in the past but to the extent that such inquiry would turn the page for the state in its quest for socioeconomic development.

“We all know about the now legendary infrastructure deficits, decay and deprivations that our people have endured in the past 16 years.

“Now that we have put our hands on the wheel of peace, progress and sustainable development, we must redouble our efforts and show to the world that we know the difference between progress and stagnation.

“Let me state that our goal in office is not to lament over the sad past. Rather, our goal is to build confidence that a better future is possible; create an enabling environment to empower our people and communities.

“We are confident that we shall, together, make Kwara great again through prudent deployment of resources, involving the people in policy making, interrogating past decisions only to the extent that they enable us to move forward,” the governor said.

Abdulrazaq said he would welcome constructive criticism, calling on the people to own the government and look forward to a new dawn that ushers in economic growth and equal opportunities for everyone.

“In all our policies, programmes and actions, the people of Kwara shall always come first,” he said.

“Today, I invite you all to join hands with us in Government to repair and rebuild Kwara.

“I invite constructive criticism and urge you all to utilise our open door policy to communicate ideas and suggestions to us.

“What we stand for is to empower our people. Make society and life better. Strengthen family values. Improve efficiency and service delivery in our public services,” the governor said.

He promised that his government would strive to revamp education to produce the best minds that will in turn make Kwara second to none. Abdulrazaq also pledged to promote industry, agriculture, technology and social services and open up new vistas of opportunities that will promote the common good.

He attributed APC’s victory at the polls to the collective efforts of the people, saying the new government would therefore make the masses the focus of its policies.

“I believe we all know that the O to ge movement and victory does not belong to any single person.

“It belongs to the people of Kwara. The spirit of that movement shall always remain with us as we work to achieve our dreams,” he said.

The governor later received the handover note from the former Governor Abdulfatah Ahmed, who was represented by the Head of Service, Mrs Susan Oluwole. 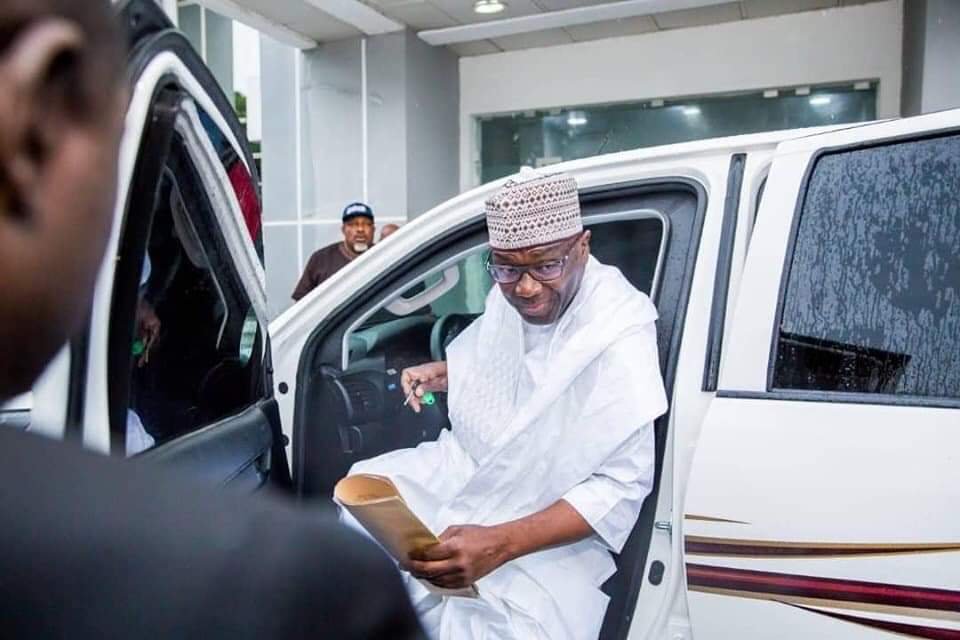 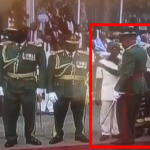 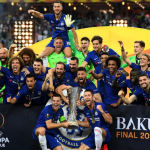