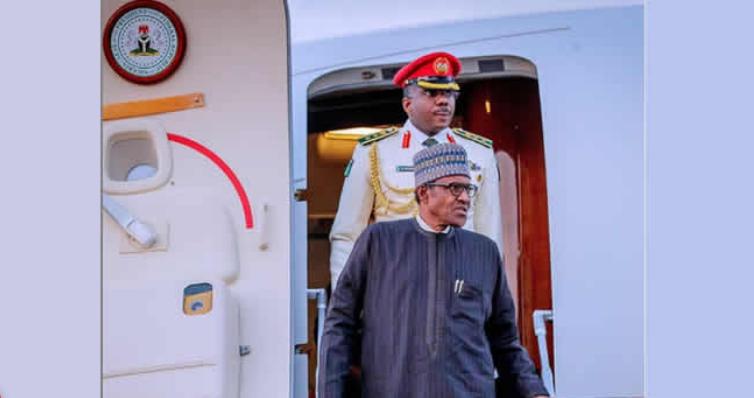 The presidency has asked members of opposition parties and other Nigerians to swallow their words, following the return of President Muhammadu Buhari to Nigeria after a 10-day private visit to the United Kingdom.

The media had reported that Buhari may not return to the country on Sunday, May 5 as scheduled due to his health complications and orders from his doctors.

However, President Buhari returned to Abuja on Sunday after his ten days private visit to London.

Following Buhari’s return to the country, his Special Adviser on Media and Publicity, Femi Adesina, issued a statement saying that President’s timely return has put an end to the speculations that he was sick.

He added that the reports which said the president would extend his visit has also been proven as fake, adding that all those reports were vain imaginations of those he called “apostles of evil”.

“PRESIDENT BUHARI RETURNS: CAN THEY NOW SWALLOW THEIR WORDS?

President Muhammadu Buhari Sunday returned to Abuja, after a 10-day private visit to the United Kingdom.

Some reckless online media, irresponsible political opposition, and other bilious groups and individuals had gone on overdrive since the President left the country on April 25, insinuating that he was going for hospitalization, and would not return after 10 days as stated.

In their vain imaginations, they even stated that fictive doctors have advised President Buhari to stay longer for more intensive care.

Now that the President has returned, can these apostles of evil imaginings swallow their words? Can they retract their tendentious stories as well as press statements, and apologize to millions of Nigerians both at home and in the Diaspora that they have fed with hogwash?

Few days after the celebration of World Press Freedom Day, we daresay that this valuable freedom does not tantamount to liberty to mislead and hoodwink the populace through concocted and jejune publications.

The Buhari administration will always respect and uphold press freedom, but the onus lies on those prone to passing off fiction as facts, to remember that freedom demands concomitant responsibility. Those who further share and disseminate falsehood are also encouraged to embrace responsible conduct.” 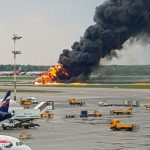 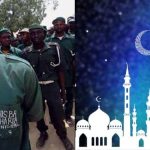