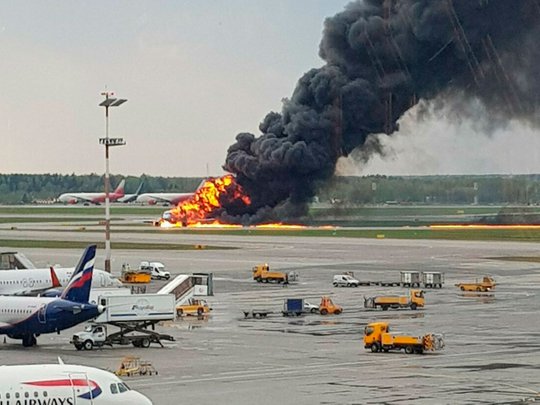 At least forty-one people, including two children, have died after a Russian plane with 78 passengers caught fire during an emergency landing on Sunday.

The Aeroflot aircraft burst into flames at Sheremetyevo, Moscow busiest airport after hitting the runway on Sunday evening.

Passengers were seen fleeing from the aircraft using emergency slides.

According to NDTV, investigators confirmed that 41 had died in the accident.

Speaking in a statement, the Russian Investigative Committee said:

“There were 78 people on board, including [five] crew members.

“The plane had been flying to the northwestern Russian city of Murmansk.

“According to the updated info which the investigation has as of now, 37 people survived.” 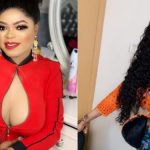 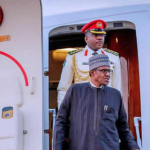