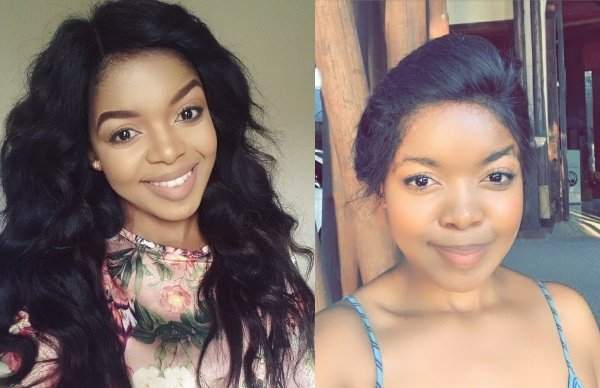 A young South African lady identified as Snazo Maduna has taken to her social media to reveal why she dumped her boyfriend for his best friend.

While celebrating her 3rd anniversary with her now boyfriend, who used to be her ex-boyfriend’s best friend, Maduna tweeted:

“I was still dating my ex when his bestfriend sent me a dm and asked “unjani kodwa how’s my best friend treating you though?” I responded “He hasn’t texted me today”…..he said “I can do better”…and he meant it coz today we are celebrating our 3rd anniversary ❤

“I guess what I’m trying to say is that, your soulmate might be your boyfriend’s best friend, his brother or his dad ❤”, she wrote.

According to Maduna, her boyfriend at the time used to neglect her and when his friend sent her a message asking how her boyfriend treats her, she opened up to him. He then promised that he could treat her better and she moved on with him. 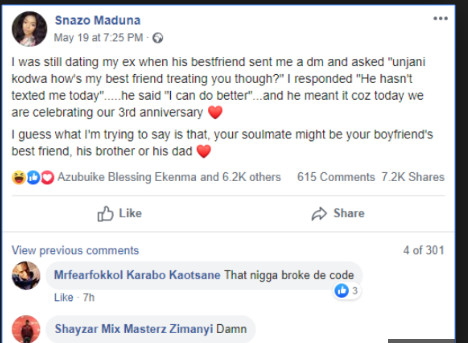 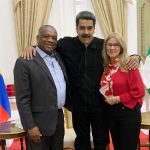 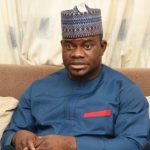