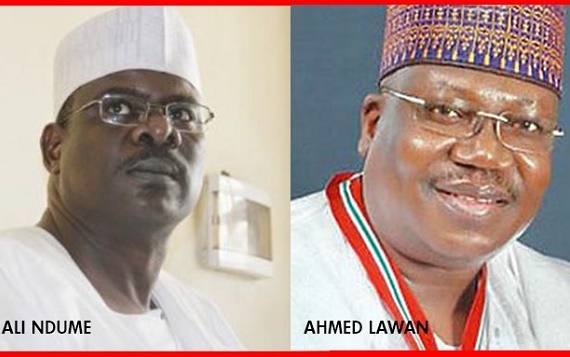 Ahmed Lawan (Yobe North – APC) has been elected the new Senate President of the 9th Senate that was inaugurated on Tuesday, June 11, 2019.

Lawan beat Senator Ali Ndume (Borno South – APC) during a closed ballot election that was conducted before the swearing in of 107 senators-elect in the upper legislative chamber.

One hundred and seven senators cast their vote as Lawan polled 79 while Ndume scored 28.

FLASH: Senator Ahmad Lawan (APC) representing Yobe North has been elected by senators as the new President of the Nigerian Senate with majority of votes counted so far, report from the National Assembly indicates.

Even though both are members of the ruling All Progressives Congress (APC), Ndume went against the party’s decision to back Lawan for the position, and was himself endorsed by the opposition Peoples Democratic Party (PDP) hours to the election.

After a roll call of the new senators was completed, Yahaya Abdullahi (Kebbi North – APC) moved the motion to nominate Lawan, and the motion was seconded by Adeola Solomon (Lagos West – APC).

Ndume was nominated by Ishaku Abo (Adamawa North – PDP), and the motion was seconded by Mpigi Barry (Rivers South-East – PDP).

After all 107 senators present voted, Lawan won 79 votes while Ndume finished with only 28 votes. He was promptly sworn in by the Clerk of the National Assembly, Mohammed Sani-Omolori.

Lawan was first elected into the Senate in 2007 after his stint in the House of Representatives, and has won re-election three times since. He was Senate Leader in the 8th Senate after his failed bid to become Senate President in 2015. 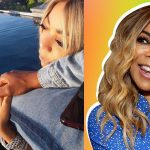 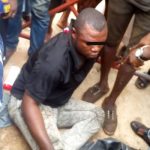