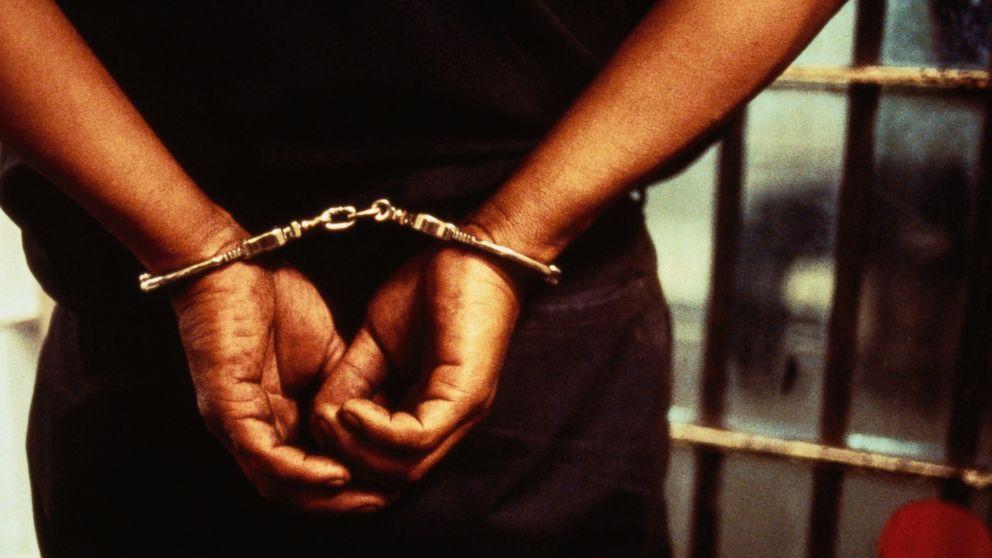 A 45-year-old man identified as Paul Ihuaka has been arrested by Nigeria Security and Civil Defence Corps (NSCDC) for allegedly raping his mother in Umueke Ezagbogu, the Ezinihitte Mbaise Local Government Area of Imo State.

Paul Ihuaka was handed over to NSCDC by the youth in the community after his mother reported the incident to them.

Officers of the NSCDC proceeded to the residence of the suspect and arrested him.

Fielding questions from journalists, the suspect confessed to the crime, adding that he was under the influence of alcohol.

“After drinking on that fateful evening, there was a heavy downpour and I could not resist the urge for sex; so, I had to use a local pistol to threaten my mother to submission and I later raped her,” Ihuaku stated.

Asked if he was married, the suspect said he did not have the means yet, as he was not doing anything tangible.

“I was not bewitched. I was under the influence of alcohol,” he added.

It was also gathered that the incident took place in the house the suspect is living in with his mother.

The mother (name withheld) confessed that the incident was the second time. She said:

“I was in the kitchen and saw him (Ihuaku) with a pistol. He used it to threaten me. He told me that he would kill me. I could not do anything other than to beg him to drop the gun.

“It was in the process that he threw me on the ground and it (rape) happened.

“I had to call on the youths the next morning, as the incident happened when it was already dark and damp. The youth later went to the NSCDC headquarters in Itu to report him, hence his arrest.” 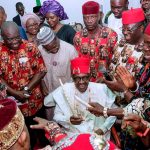