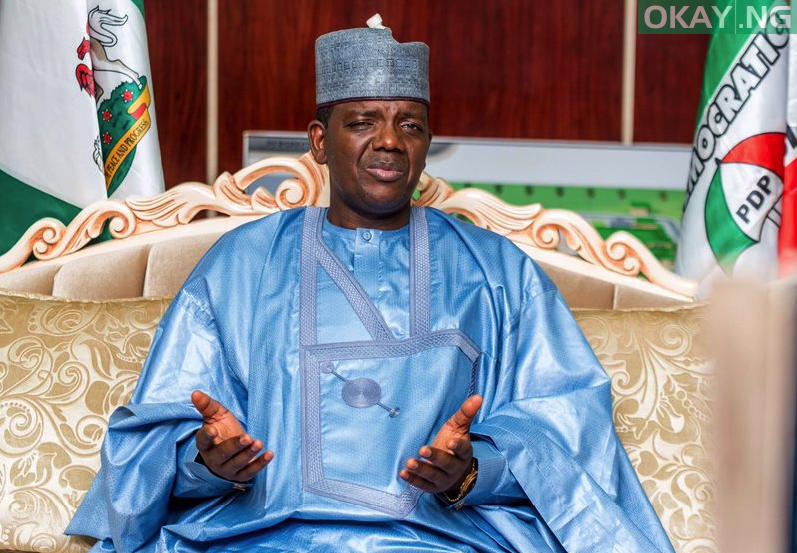 Governor Bello Matawalle of Zamfara State has declared that the state government may soon start implementing death penalty on bandits’ informants in the state.

Zamfara has already mandated death penalty for bandits following the deaths of hundreds of people who were killed and kidnapped by bandits in the state and neighbouring states in the past year.

During a visit on Sunday to Lilo village of Wonaka district in Gusau local government area of the state, Governor Matawalle said the government would not tolerate some citizens supporting bandits to carry out their criminal activities while pretending to be good fellows. He said:

“We are going to send an executive bill to the state house of assembly immediately after the inauguration of the lawmakers and l want to assure the good citizens that if the bill is passed, it will be implemented to the letter,” he said.

The governor cautioned the Civilian Joint Task Force members to avoid taking the laws into their hands, saying that his administration would not tolerate extra judicial killings

“As JTF members, you have no right to kill anybody; enough is enough, as from today, government will not allow extra judicial killing.

“It is very sad, so regrettable the way our people are being killed every day, it is very unfortunate that we took over this government in the midst of serious security challenges not only in Zamfara but also all over the country.

“If you arrest any bandit, you should hand them over to the appropriate authorities; this administration has made adequate arrangements to tackle insecurity, all what we need is support and prayers.”

He said his government had provided more equipment for the security agencies to carry out their duties effectively.

“Security agencies are now monitoring phone calls in this state, I am therefore appealing to the bandits to repent or face the consequences of the law. 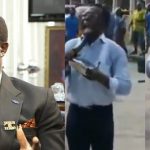 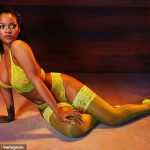