Zamfara State Governor, Bello Matawalle has warned opposition party members in the state to be mindful of the language they use against him or risk going to jail. 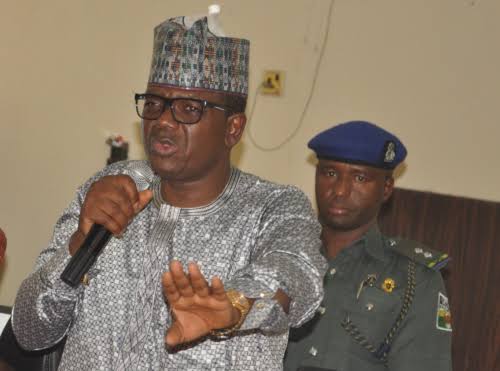 Matawalle who contested under the platform of the Peoples Democratic Party (PDP), gave the warning on Wednesday while addressing thousands supporters of the All Progressives Congress (APC) who defected to his party, PDP.

He said that he would not hesitate to arrest and prosecute any politician who defamed or assassinated his character. Matawalle said:

“If you know that you cannot defend what you said, you better stop defaming other people’s character, because I will order the arrest of whoever is caught doing that and he will go to jail.

“Some politicians have resorted to the use of hate speeches and defamation of character for political gains because they had lost relevance. Such politicians are warned to keep off from the state or face the wrath of the law,” Governor Matawalle warned.

KanyiDaily had reported how a PDP spokesman, Khalid Mu’azu Izala, was arrested and sent to prison for allegedly criticizing the Governor Inuwa Yahaya-led APC administration in Gombe State. 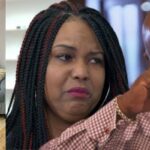 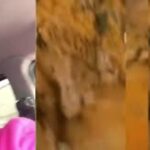