Zamfara State Governor, Bello Matawalle has declared 3-day mourning in honour of victims of an auto crash which occured on Wednesday evening along Gusau-Funtua road. 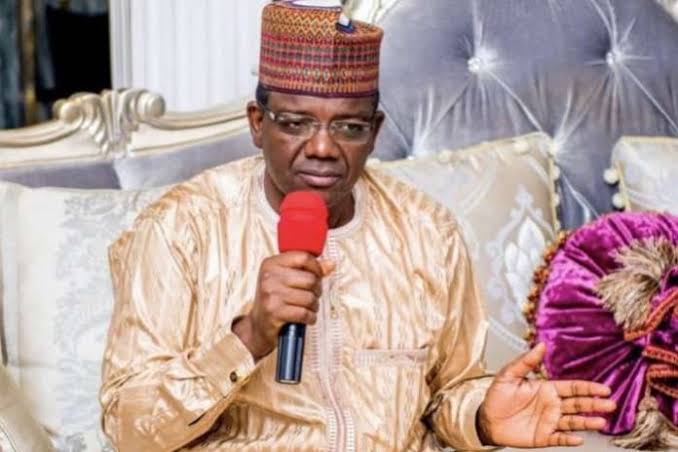 The News Agency of Nigeria (NAN) reports that 14 people died when a trailer run into three cars at the scene of the accident.

A statement signed by the governor’s Special Adviser on Media, Mr Zailani Bappa in Gusau on Thursday, said the national flag to be flown at half mast during the mourning period.

The statement revealed that the carnage took place shortly after the governor passed the spot, but immediately returned to the scene to assist the victims.

“On arrival, he ordered for the quick conveyance of the corpses to Yariman Bakura Specialist Hospital in Gusau.

“The Governor directed immediate contact with the families of the victims and ordered all his staff to gather at the Hospital the following day for a befitting burial to the deceased,” it added.

NAN reports that earlier information from eye witnesses indicated that the deceased persons were well wishers who came to receive the governor from a trip outside the state.

The governor was returning from Abuja where he met with President Muhammadu Buhari, some ministers and heads of agencies and parastatals to discuss various issues on the peace and progress of the state.

Meanwhile, Governor Matawalle says he will spend over N1 billion in the 2020 budget to build Jumu’at Mosques, Ramadan welfare package, renovation of cemeteries and other religious activities. 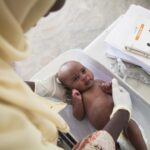 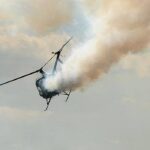