A helicopter has just crashed into a residential building in Opebi area of Lagos State. 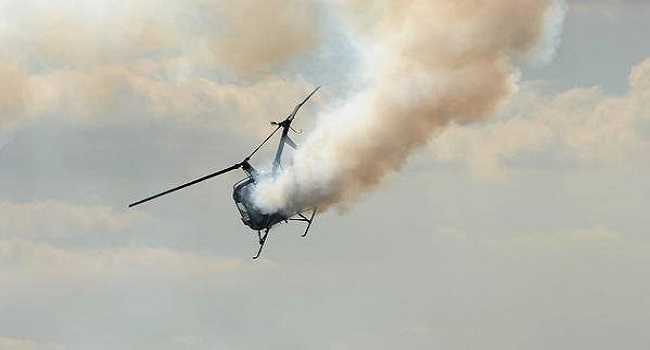 No casualty or death has been reported as of the time of filing this report.

Public Relations Officer of the Lagos State Emergency Management Agency, Nosa Okunbor, confirmed the incident to our correspondent in a telephone conversation.

“Yes, it just happened. The helicopter crashed in Opebi around 12pm. LASEMA operatives are on our way to the incident site. I’ll give you more updates,” he said.

UPDATE 2: Below are photos from the scene of the accident.

UPDATE 3: More Photos from the scene of helicopter crash in Opebi Lagos 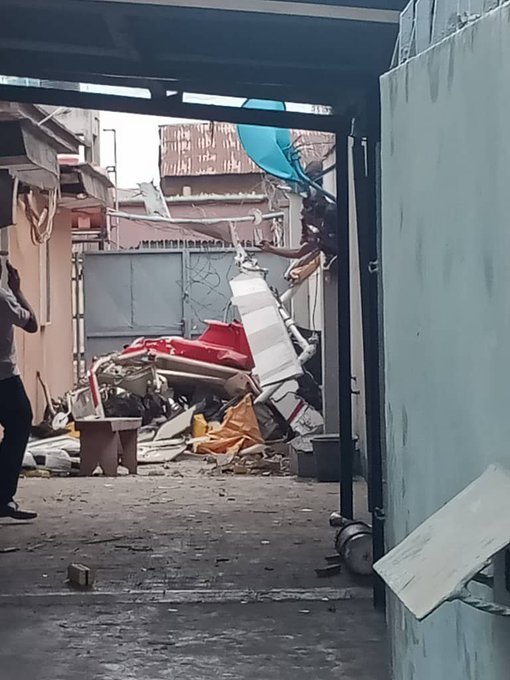 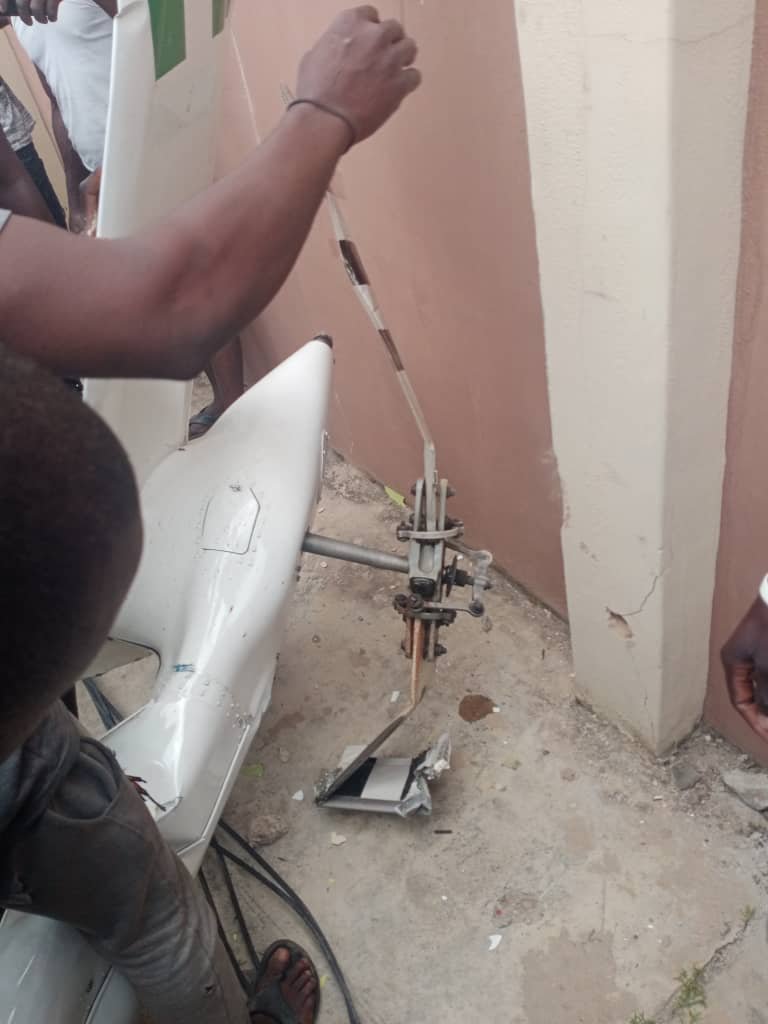 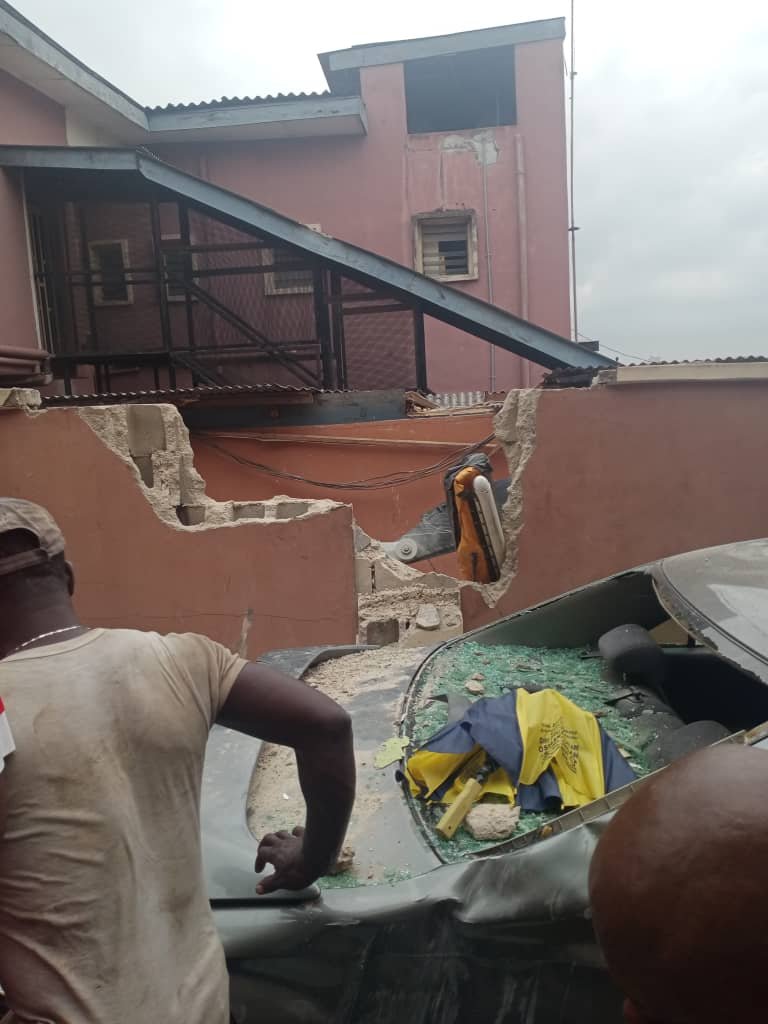 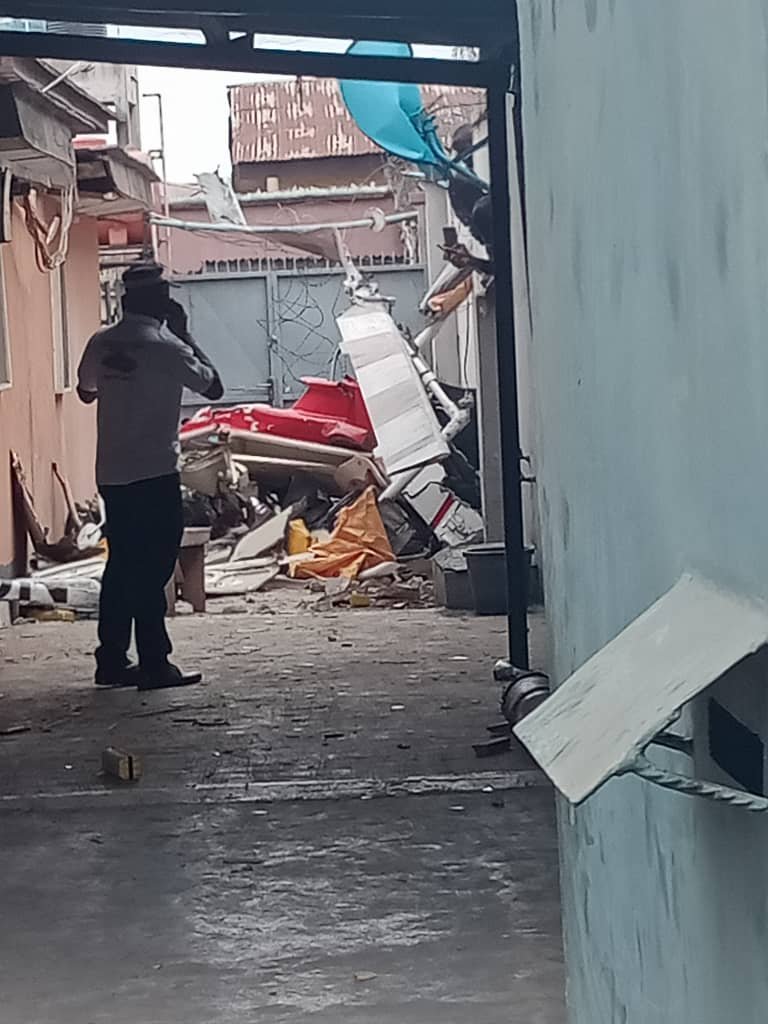 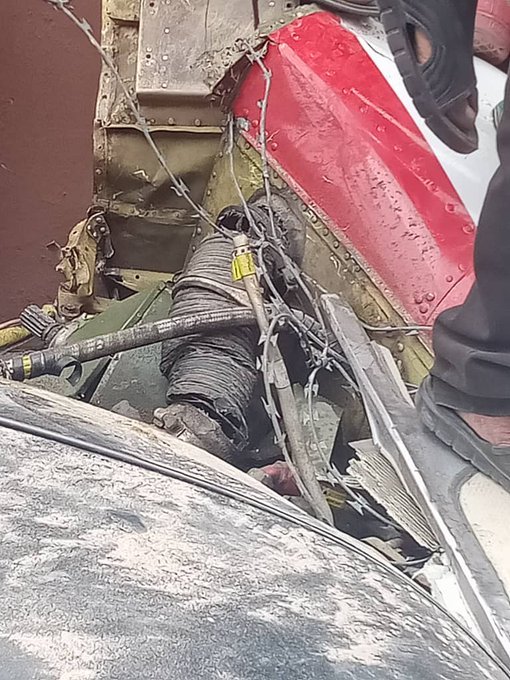 READ MORE: More Photos from the scene of helicopter crash in Opebi Lagos 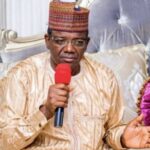 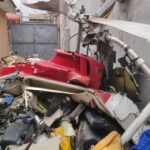