Kobe died in the crash, along with four other people.

It’s been confirmed that his daughter Gianni Bryant was with her dad when the helicopter crashed.

Gigi as she was fondly called had a passion for basketball and was due to follow in her fathers footsteps.

The father and daughter were headed to a basketball training when their helicopter crashed.

May their souls rest in peace. 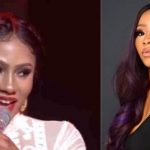 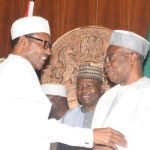