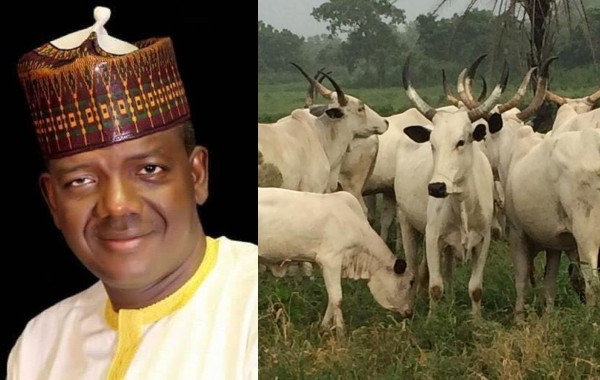 Zamfara State Government has banned the sale of cows without receipts to curb the rate at which stolen livestock are being sold at markets in the state.

The commissioner of security and home affairs, Abubakar Daura who made this announcement while addressing newsmen in Gusau, said the rate at which stolen cows and cattle were being sold in Zamfara markets has become unbearable and worrisome.

He recalled how five trailers loaded with cows and cattle stolen from Zamfara State was intercepted in Kaduna and Lagos state.

Daura stated that security operatives in the state have been instructed to enforce the ban which includes verification of receipts and cows being conveyed and making sure both the buyer and seller take photos after the transaction has been concluded.

“The state government would no longer tolerate the sale of cows and cattle with out any receipt in any market of the state.

“We introduced this so that it would be very easy to detect the sellers of stolen cows and cattle and the buyers of the stolen cows so they can be arrested as the are partners in crime.“

The Commissioner also disclosed that the state government has enacted a law which stipulates that no vehicle would move out of the state or inside the state after 6pm to 6 am. 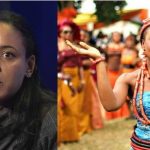 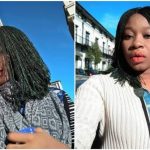