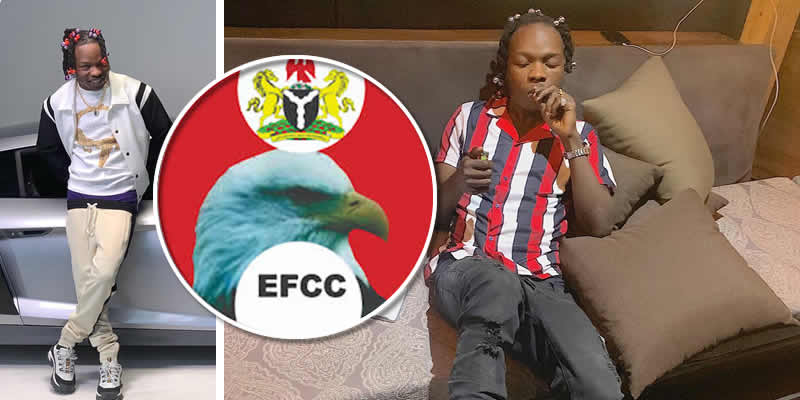 The Economic and Financial Crimes Commission has slammed 11 charges bordering on fraud against an upcoming musician, Azeez Fashola, aka Naira Marley, for alleged credit card fraud.

KanyiDaily had reported that EFCC arrested Naira Marley, along with Zlatan Ibile and three others last week Friday, to profile them in order to establish their affiliations with internet fraudsters popularly called ‘yahoo yahoo’.

While Zlatan another fast-rising singer was released by the anti-graft agency, Marley was held back in custody with the EFCC stating that the charges and the evidence against the singer are weighty.

A suit with number FHC/L/178C/19 was filed before a Federal High Court, with charges that might see Naira Marley spend up to seven years in jail if found guilty, as Section 33 (2) which he was accused of breaching, reads:

Some of the credit cards, according to the EFCC, bore the names- Nicole Louise Malyon, and Timea Fedorne Tatar.

The alleged crimes were in contravention of the Money Laundering (Prohibition) Act and the Cyber Crimes Act.

Below are documents that detail the charges leveled against Naira Marley by the EFCC. 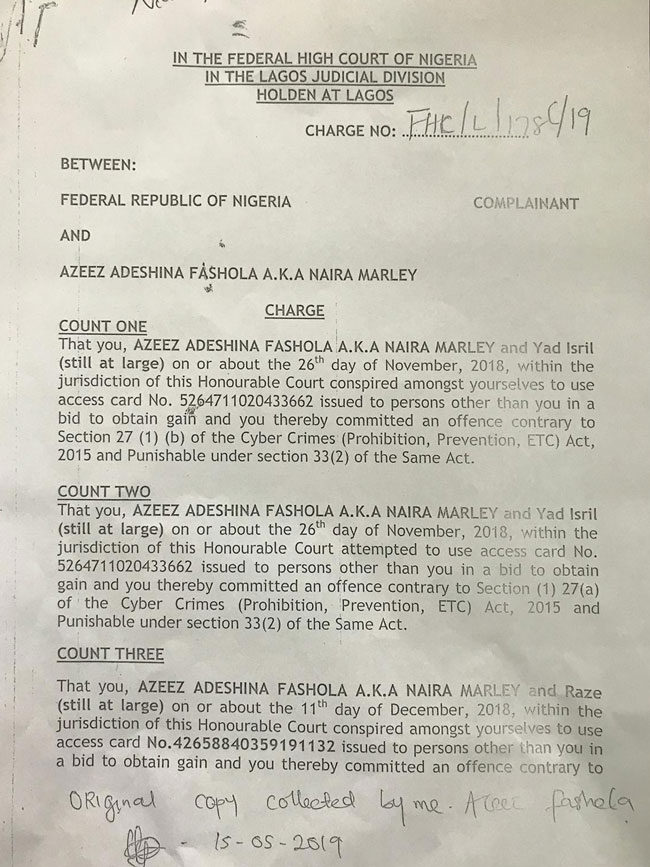 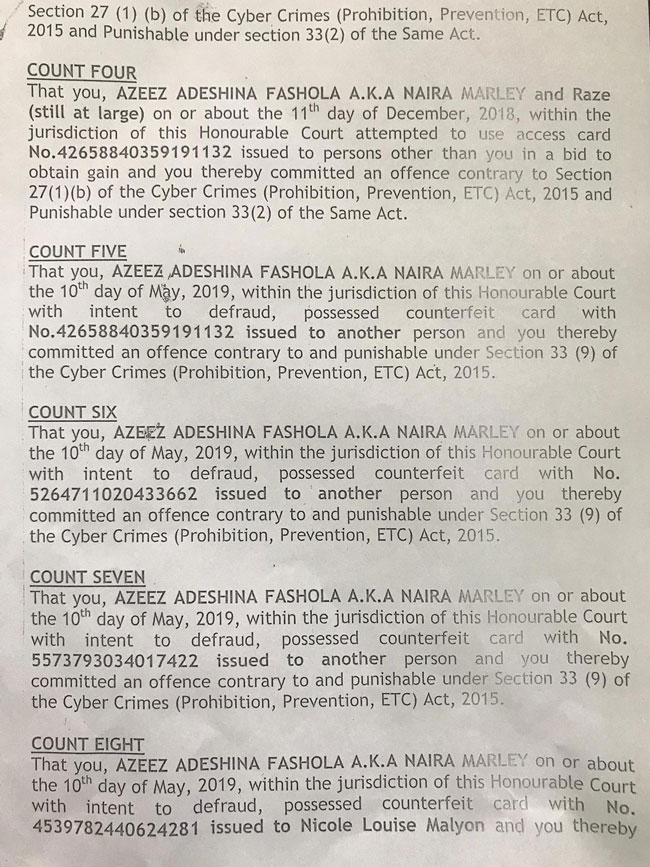 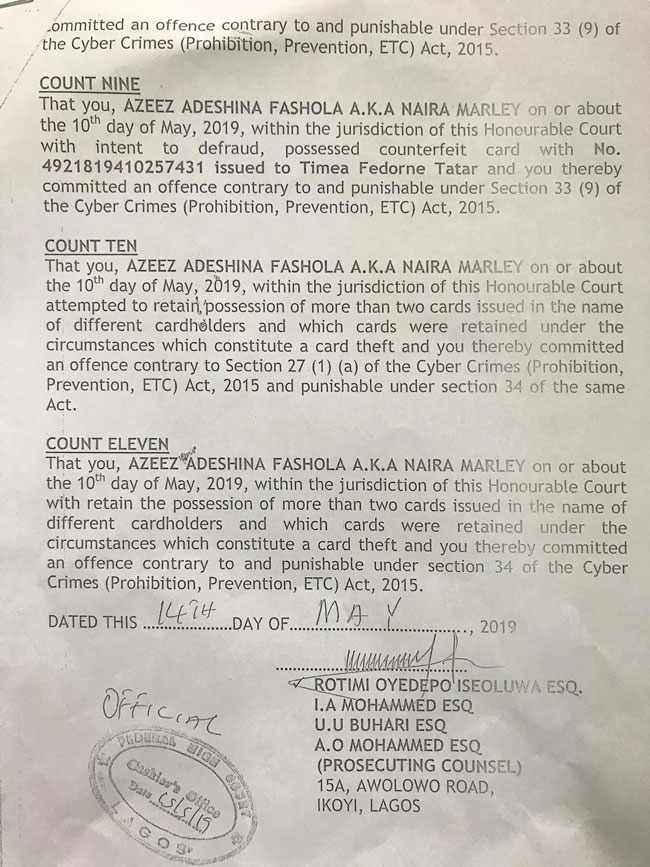 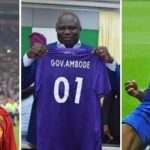