Nasarawa State Governor, Abdullahi Sule and his Kogi State counterpart, Yahaya Bello, reportedly clashed during a meeting of the Progressive Governors’ Forum, which was held at the Kebbi State Governor’s Lodge, Abuja. 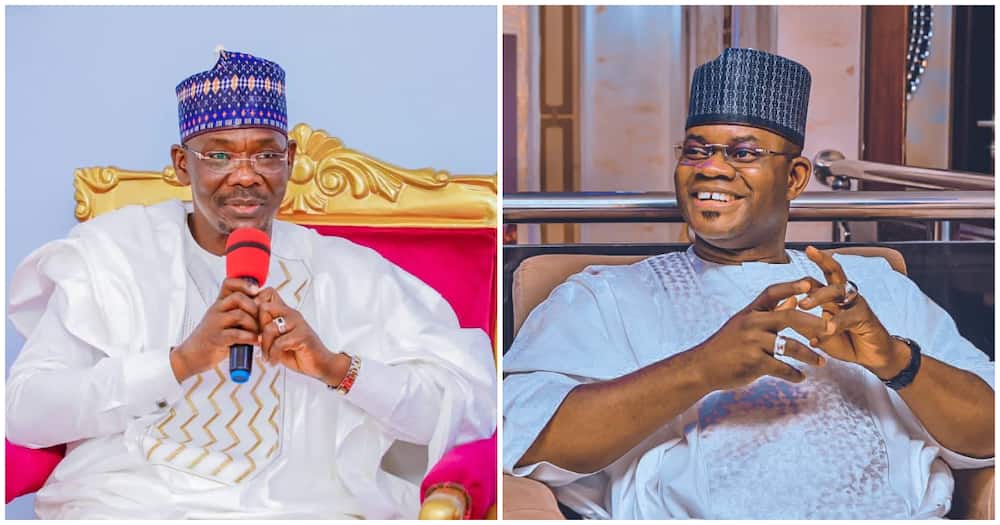 According to Punch, the two governors, who are members of the All Progressives Congress (APC). were unable to agree on a common position on the direct mode of primaries imposed on political parties by the National Assembly.

It was gathered that the disagreement degenerated into a shouting match between two governors from the North-Central zone who were hurling insults at each other during the meeting.

A source who spoke on condition of anonymity said that Abdullahi Sule was the most vocal and spoke in favour of direct primaries, while others who preferred indirect primaries found a lead advocate in Yahaya Bello.

The source said, “The meeting started on a friendly note with the governors exchanging banters before getting down to the business of the day.

“They had agreed to propose February as the date for the convention to give room for the President to choose a day at his convenience for the event.

“This was done after a vote of confidence was passed in the Governor Mai Mala Buni-led caretaker committee and the party congresses held across the nation.

“Trouble, however, started when the issue of the amendment to the Electoral Act as passed by the National Assembly came up. Nasarawa State Governor, Abdullahi Sule, who spoke in favour of the direct primaries, used words which his Kogi State counterpart, Yahaya Bello, felt were offensive, and a war of words ensued. It took the intervention of the Chairman of the PGF and Kebbi State Governor, Abubakar Bagudu, to restore calm.”

Speaking to newsmen after the meeting, Bagudu said the governors only discussed issues bordering on good governance.

When asked what decision was taken with respect to the direct primaries for the choice of candidates, he said the meeting with the President would present the final decision.

Despite the disagreement, it was learnt that Bagudu alongside Buni and Governor Mohammed Badaru of Jigawa State visited the President over the matter.

Bagudu has openly criticized the inclusion of the direct primary method in the Electoral Amendment Bill, which has been forwarded to President Muhammadu Buhari.

However, before the three governors could see the President, the Senate President, Ahmad Lawan, visited Buhari with a view to convincing him to sign the contentious bill.

Meanwhile, Taraba State Governor, Darius Ishaku has called for the creation of state police, lamenting that the 36 governors in Nigeria are helpless when it comes to tackling insecurity. 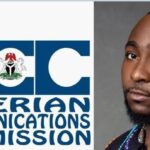