Kogi State Governor, Yahaya Bello, has stated that the All Progressives Congress (APC) will soon become the largest political party in Africa. 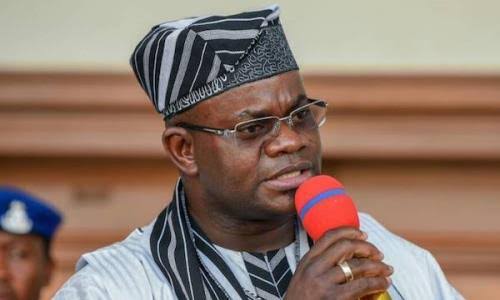 Bello stated this while speaking at the inauguration of the mobilization committee for the party’s membership registration/revalidation exercise on Tuesday, January 12, 2020,

According to him, APC will not just be the largest in Africa, other developed nations will start coming to learn about politics from the ruling party in Nigeria.

“It is not out of place that every election in Kogi state, we are winning it with ease. We are going to repeat the same feat for the country by the grace of God,” he said.

“By the time we are done with the registration of new members and revalidation of existing members in the country, APC will not just be the largest in Africa, but we are going to call on even the developed nations to come and learn not only from Nigeria, but from the APC in Nigeria.

“We shall even teach some of our brothers who have just concluded some elections in rancour. I will not mention names, but we are going to be an institution for politics in Nigeria.”

KanyiDaily recalls that the APC had also urged United States President, Donald Trump, to emulate his Nigerian counterpart, Muhammadu Buhari, on how to handle defeat after losing an election. 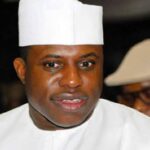 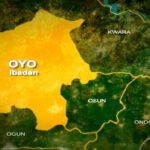