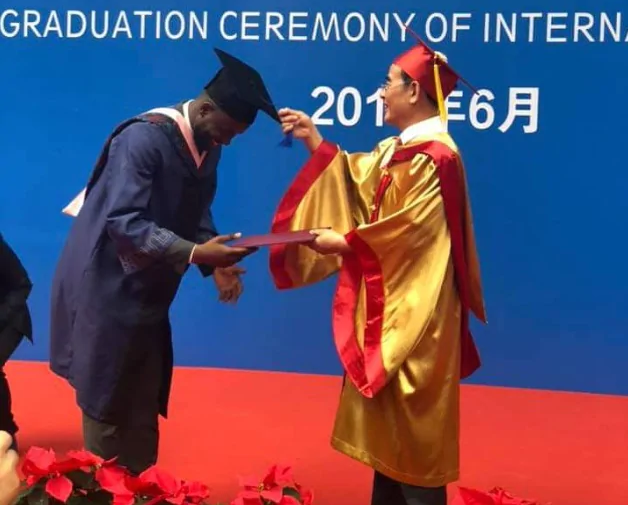 A Nigerian man identified as Peter Eze has made himself, family and country proud after emerging as the most outstanding student of University of International Business and Economics (UIBE) Beijing in China.

Eze who bagged a master’s degree in public administration was honoured during his convocation ceremony which held on June 25. 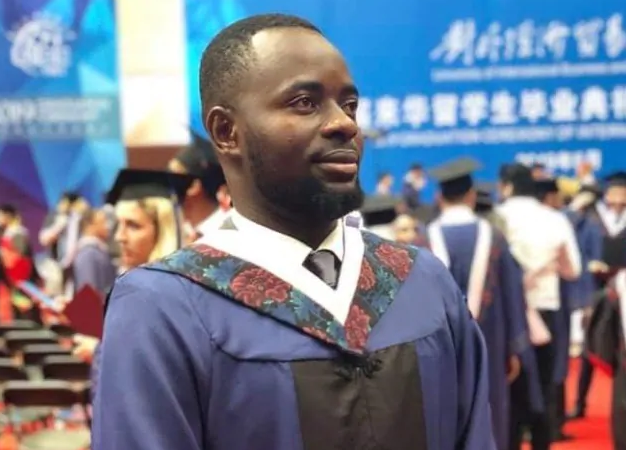 Peter who has flown the flag of Nigeria high is said to have worked as an aide to former governor and current senator representing Abia north, Orji Uzor Kalu.

While speaking to The Cable, Eze expressed appreciation to God for the feat while also thanking Kalu, his boss, for his support.

The school which he graduated from, UIBE, founded in 1951, is one of China’s top ranking universities with economics, management, law, literature and science. 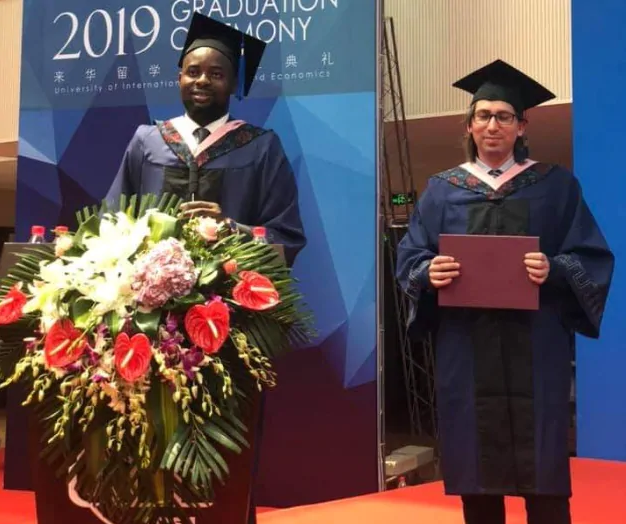 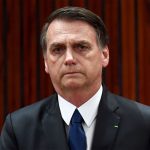 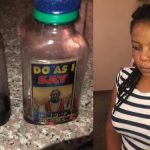