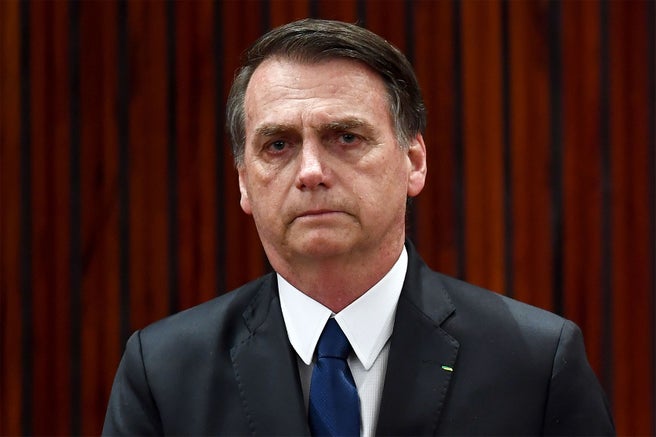 Spanish police have arrested a member of the Brazilian Air Force who carried three bags full of cocaine on a military plane to Seville hours before President Jair Bolsonaro’s was scheduled to take a stopover there, police and officials said on Wednesday.

The Brazilian Air Force said in a statement the airman was arrested on suspicion of drug trafficking and the case was also being investigated by the country’s military police.

A Spanish police source told Reuters officers had discovered 39kg of the drug in three pieces of luggage, which they checked on Tuesday while the plane was waiting to continue its journey to Tokyo.

The suspect was supporting Mr Bolsonaro’s trip to Japan for this week’s G20 meeting, Vice President Hamilton Mourao told journalists in Brasilia. The airman had been assigned to remain in Spain and embark on the president’s plane for the final leg of his return trip.

“Obviously, given the quantity of the drug he was carrying, he didn’t buy it on the corner and bring it, right? He was working as a mule. A well-qualified mule, so to speak,” said Mr Mourao.

In a tweet, Mr Bolsonaro said he had been informed of Tuesday’s arrest by the defence minister and ordered “immediate cooperation with Spanish police.” 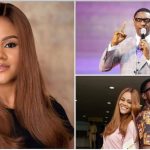 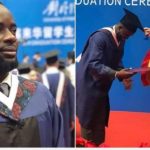