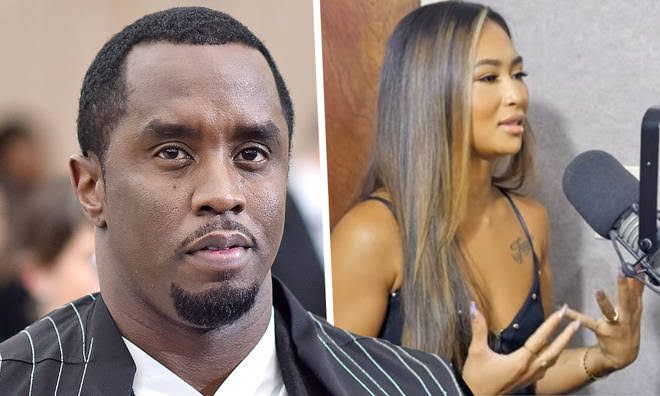 P.Diddy‘s alleged ex-girlfriend has spilled the tea, alleging that the rap mogul physically assaulted her along with a series of other weighty accusations.

An unidentified woman had once shared videos of Diddy and herself getting quite intimate on camera.

The woman whose name is Gina Huynh, aka Virginia V, shared the lovey-dovey moments on her Instagram before swiftly taking them down.

Unfortunately for her, the gossip outlet TheShadeRoom got a hold of these right before she could take them down and have since shared the moments on their very popular social media accounts.

Since this has happened, Virginia V decided to sit down for an interview with media personality Tasha K to reveal all the details of her relationship with Diddy.

The three-part interview unveiled that the two had an on-and-off relationship and this even when Diddy was still dating Cassie.

“He was mentally, emotionally, and physically abusing me. He would always compare me to Cassie and tell me that I’m the bad one, she’s a good one,” were his exact words.

Furthermore, Huynh claims Diddy forced her to undergo two abortions which he paid $50K for her to “get rid of it.”

She also mentioned a few times where Diddy assaulted her for getting “warm” with other musicians such as Meek Mill. 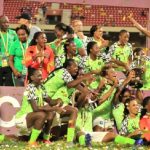 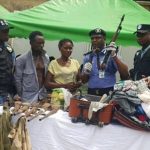