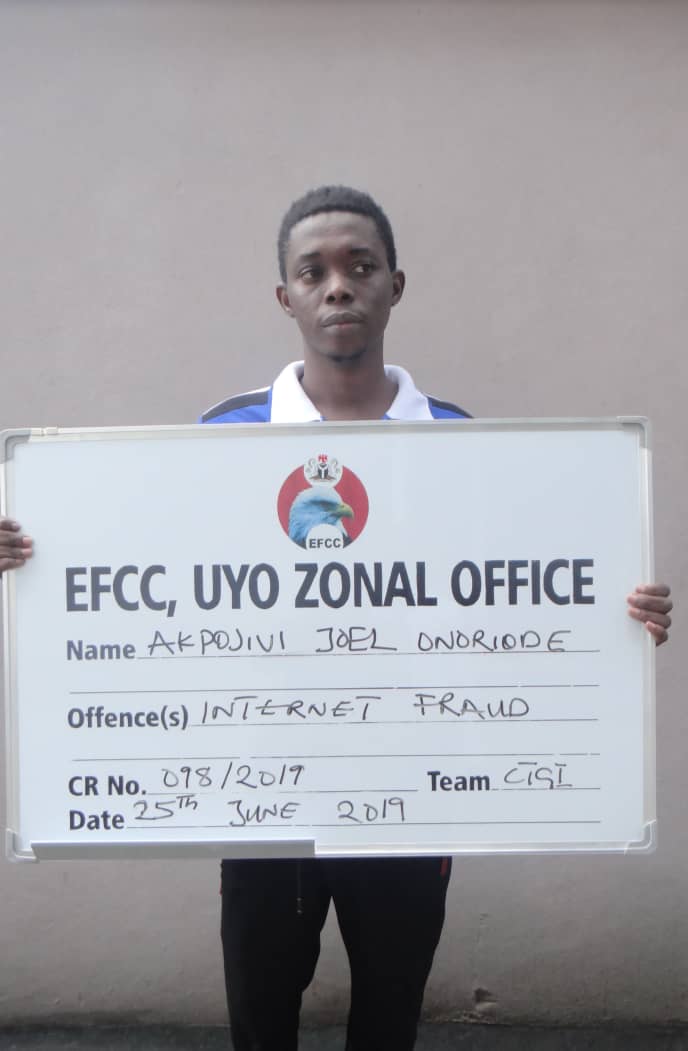 Justice Simon Amobeda of the Federal High Court sitting in Calabar, Cross River State, on Thursday, sentenced a Popular Yahoo Boy, Akpojivi Joel Onoriode, who was arraigned by the Economic and Financial Crimes Commission (EFCC), on a one-count charge bordering on cybercrime.

KanyiDaily had reported how the convict, a 29-year-old graduate of Delta State University, Abraka and a father of two, was arrested by operatives of the Uyo Zonal Office of the Commission in the early hours of Saturday, May 4, 2019, following intelligence report exposing him of living above his means.

He was picked up at his lavishly furnished duplex on Plot 10, Block VI, Unical Satellite Town, Calabar, Cross River State. 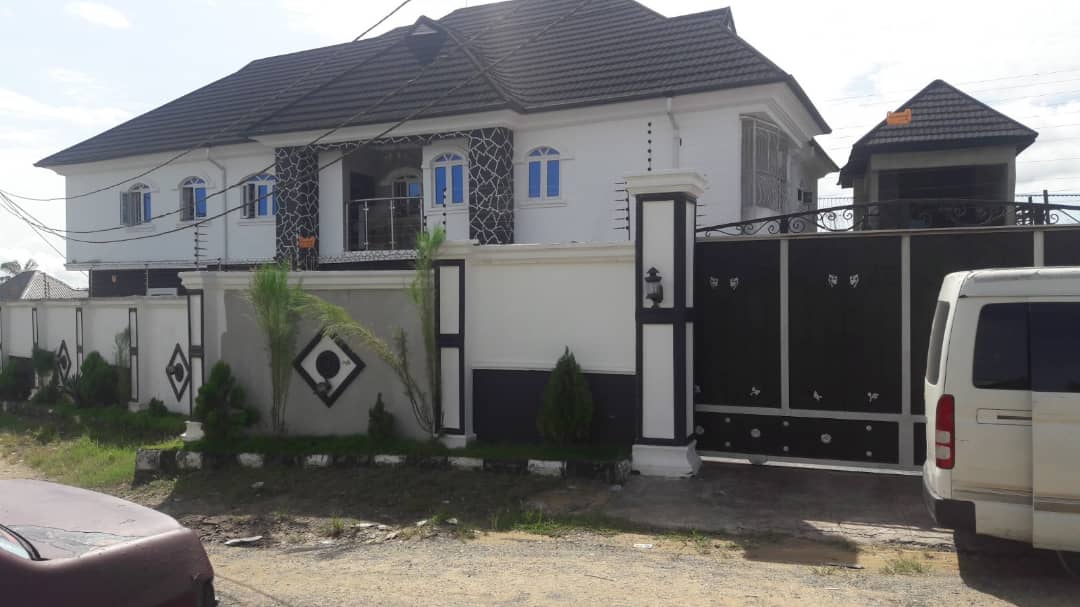 Upon his arrest, the convict, popularly known as “Blinks” or “Mr. White”, confessed to having offshore accounts in China, and narrated how he started the business of defrauding people quite early, while he was still an undergraduate at Delta State University, Abraka in Delta State.

The charge against Akpojivi reads:

“That you, Onoriode Joel Akpojivi, on or about the 4th day of May 2019, in Nigeria within the jurisdiction of this Honourable Court did unlawfully produce, supply, procure for use and distributed a computer program (fake online banking link platform) designed for the purpose of electronically defrauding unsuspecting persons and thereby committed an offence contrary to Section 28 (1) (a) of the Cybercrimes (Prohibition, Prevention Etc) Act 2015 and punishable under Section (1) (c) of the same Act.”

Following the weight of evidence gathered against him by the EFCC, Akpojivi chose not to waste the time of the court as he pleaded “guilty” to the charge. 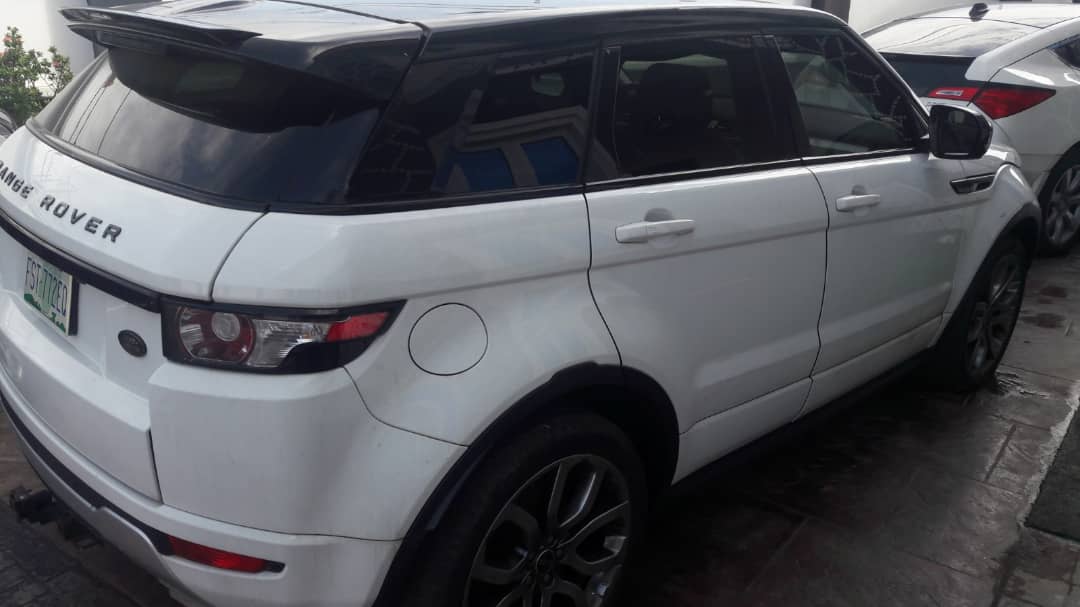 In view of his plea, counsel for the EFCC, A.S. Abuh, informed the court of a plea bargain arrangement entered between the convict and the Commission, dated June 19, 2019 and filed on June 20, 2019.

“I hereby pray the court to convict and sentence him based on the terms of the agreement,” she said.

Delivering judgement, Justice Amobeda held that: “It is a known fact that crimes of this nature appear now to be prevalent in our time. I do hereby sentence the convict to 6 months imprisonment with an option of fine of N500,000. 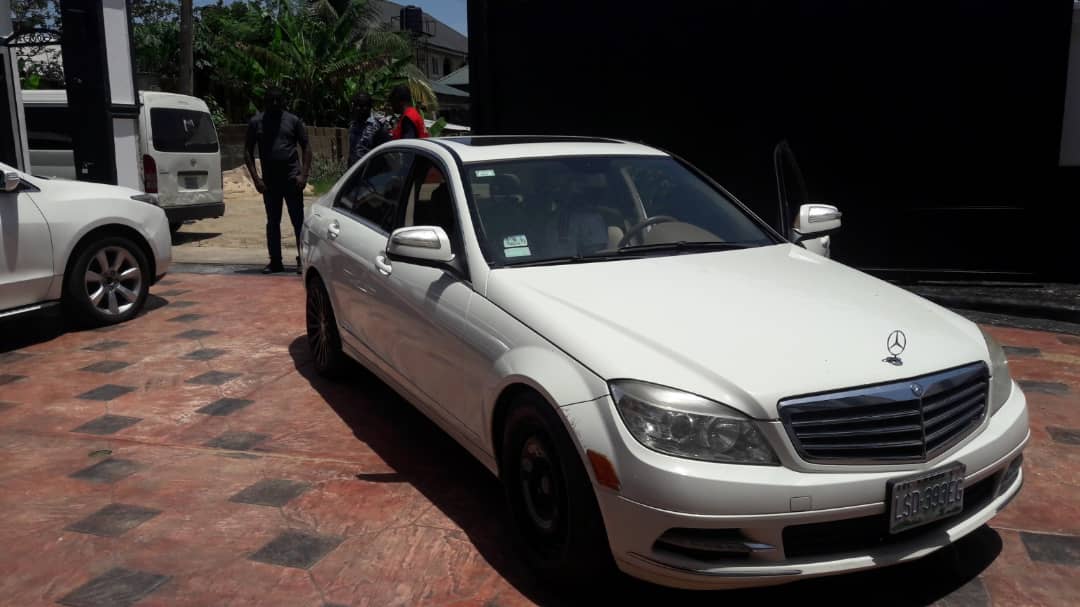