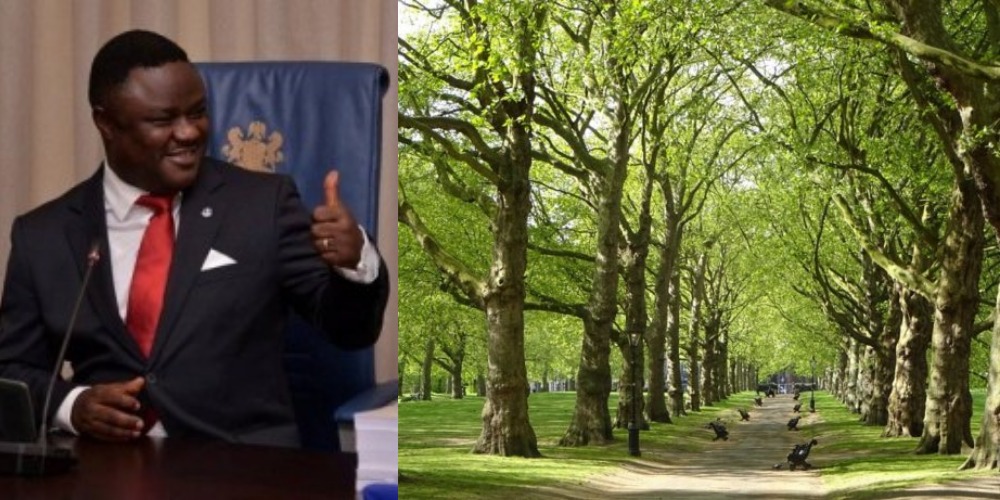 The government of Cross River on Monday in Calabar, declared July 30 a public holiday for the planting of one million trees in a ceremony known as the Green Carnival.

According to a statement by the Permanent Secretary, State Security Office, Dr Alfred Mboto, the general public should be informed that major routes in Calabar will be closed to motorists from 7.00a.m. to 4.00p.m for the tree planting.

Mboto said that the closure was to give way to the green carnival train to freely move round the state capital and plant trees in designated spots.

The permanent secretary stressed that the state government hoped for strict compliance to this directive.

He said the areas in Calabar that would be closed included Botanical Garden Road, Target Road, Mary Slessor Avenue from Bogobiri to the College of Health Tech gate.

Also to be blocked are Marian Road, IBB Way and Calabar Road and Transcorp Hotel roundabout.

“The holiday is to encourage every Cross Riverian and residents to take part in the Green Carnival during which about one million trees will be planted,” Christian Ita, the chief press secretary to the state governor, said in a statement on Monday.

Ayade, in a statement signed by Ita said the tree-planting drive “underscores our readiness for the REDD+ and commitment to forest conservation and management.”

“REDD+ is Reducing Emissions from Deforestation and Forest Degradation, plus the sustainable management of forests, and the conservation and enhancement of forest carbon stocks.” 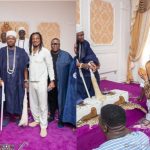 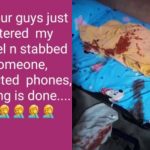