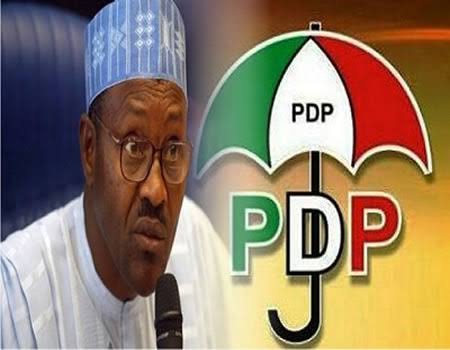 The People’s Democratic Party (PDP) on Monday said it has over 400 witnesses to present at the presidential election petition tribunal to further challenge President Muhammadu Buhari’s victory in the February poll.

This was stated on Monday, July 1, by the party’s lead counsel, Levi Uzeugwu, in response to a question by the tribunal chairman, Mohammed Garba,

However, when asked for the exact number of witnesses so that the tribunal can allocate time for each party to cross-examine the witnesses, Uzuegwu requested the court to stand down for 30 minutes to allow them to decide. The request was granted.

The tribunal granted the party 14 days to do this and tender all documents they need to prove its case.

The Justice Mohammed Garba-led five-man tribunal said the 14 days period is prescribed under paragraph 16(3) of the First Schedule to the Electoral Act.

While reacting to the ruling, Uzoukwu said as much as his clients had proposed 400 witnesses, they “intend to call as many witnesses as possible within the prescribed time”.

Uzoukwu also informed the tribunal that counsel representing the various parties in the case had also agreed that “we will tender and reserve objection till final addresses”.

“What we have not agreed on yet is whether we will be given opportunity or isolate the preliminary objection from the main address,” he added.

“We are also not too sure on the length of time of cross-examination.”

Justice Garba said, the length of time for cross-examination “will be dependent on the circumstances and facts”, particularly the number of witnesses parties to the case intended to call. 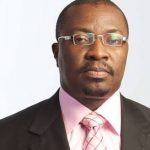 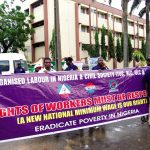