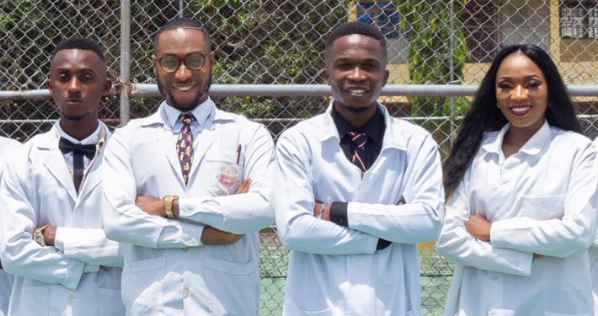 A Nigerian doctor identified as Victor Bryan Nwala has shared a tip which is making many social media users rethink some of their lifestyle choices.

In a lengthy post on Twitter, the doctor stated that people should avoid using saliva as a lubricant when trying to get things moist during intercourse.

He stated that saliva contains digestive enzymes that can prove dangerous to the eco-system of the sexual organ.

Victor-Bryan Nwala warned that at worst, such practice can cause infections. 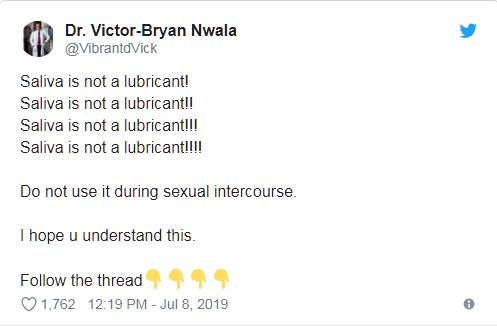 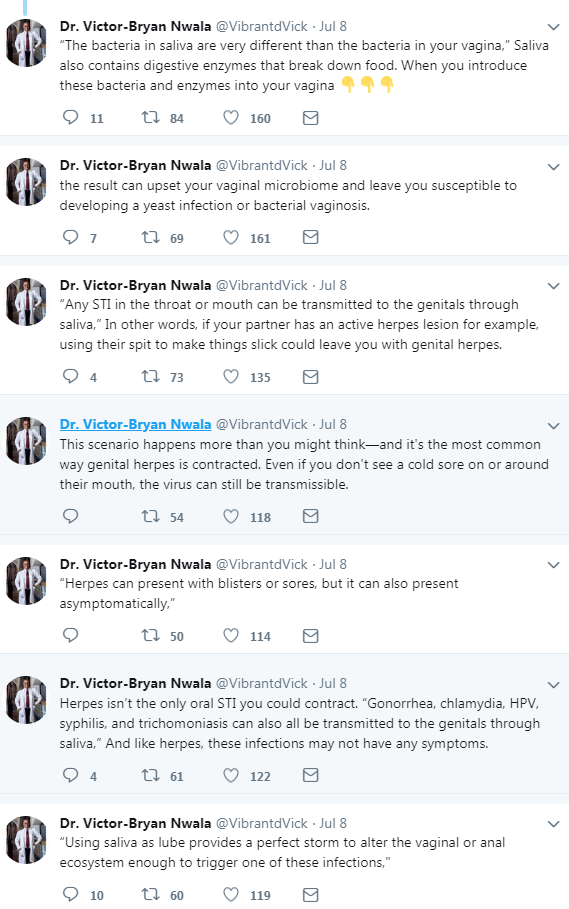 The post has gone viral and a lot of Nigerians have different opinions on the controversial sexual tip. 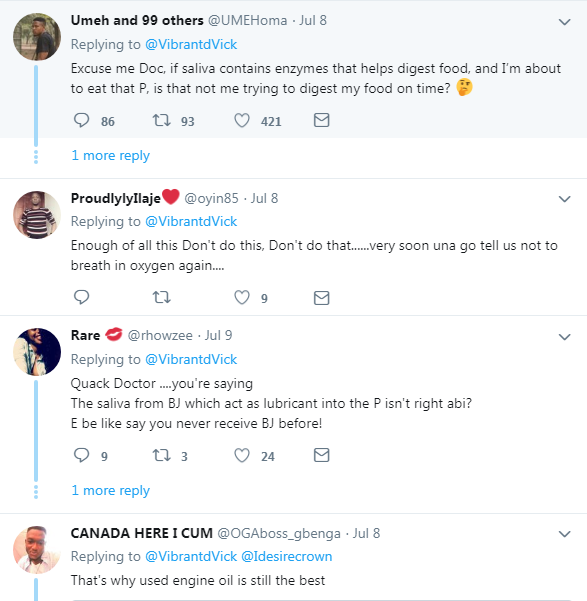 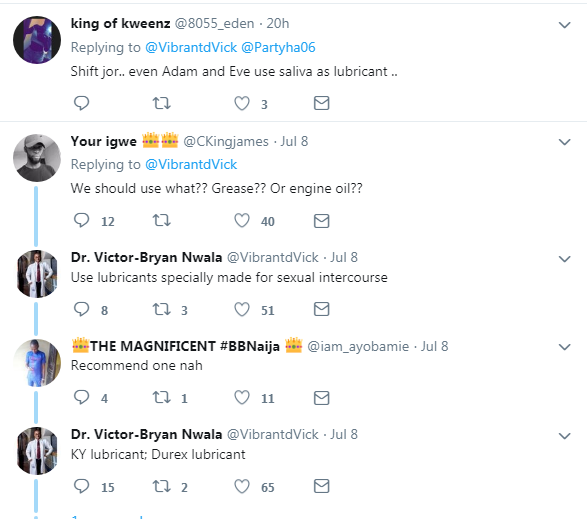 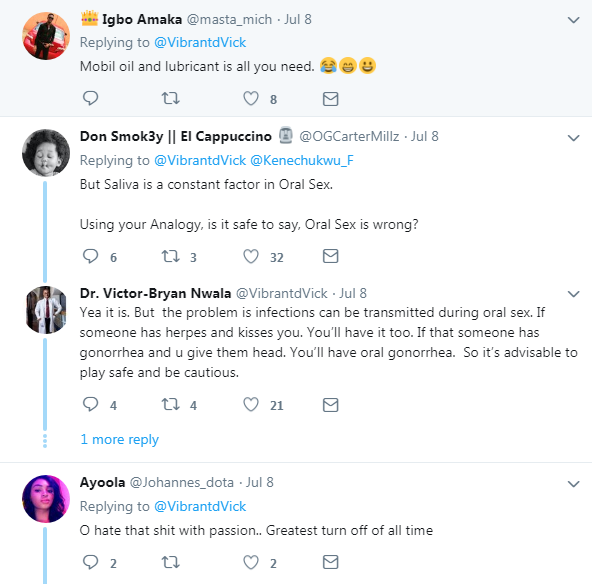 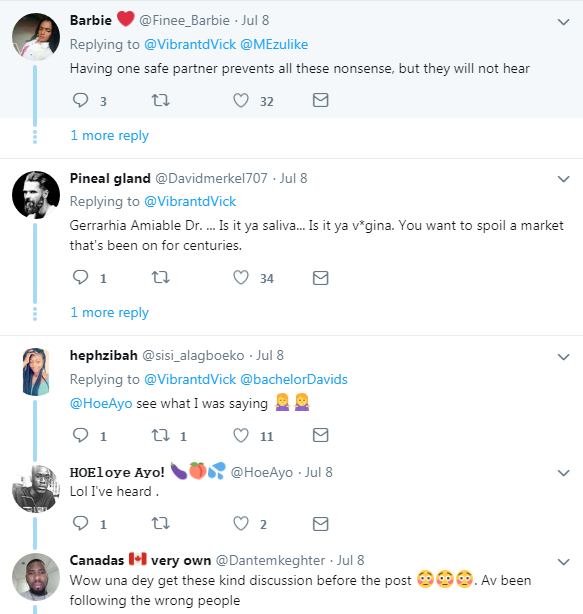 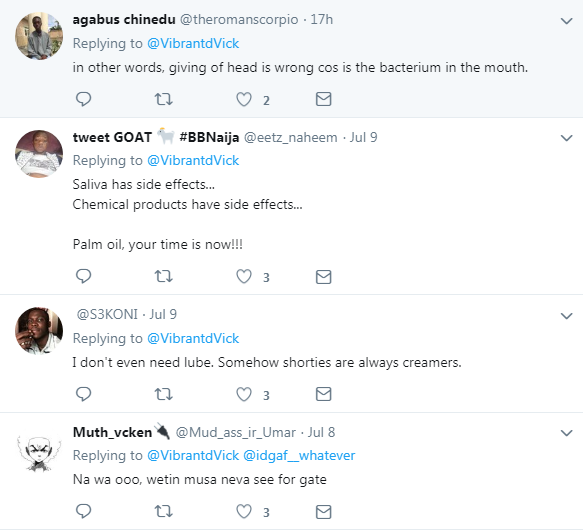 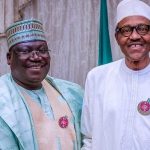 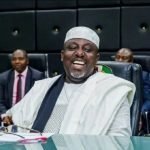