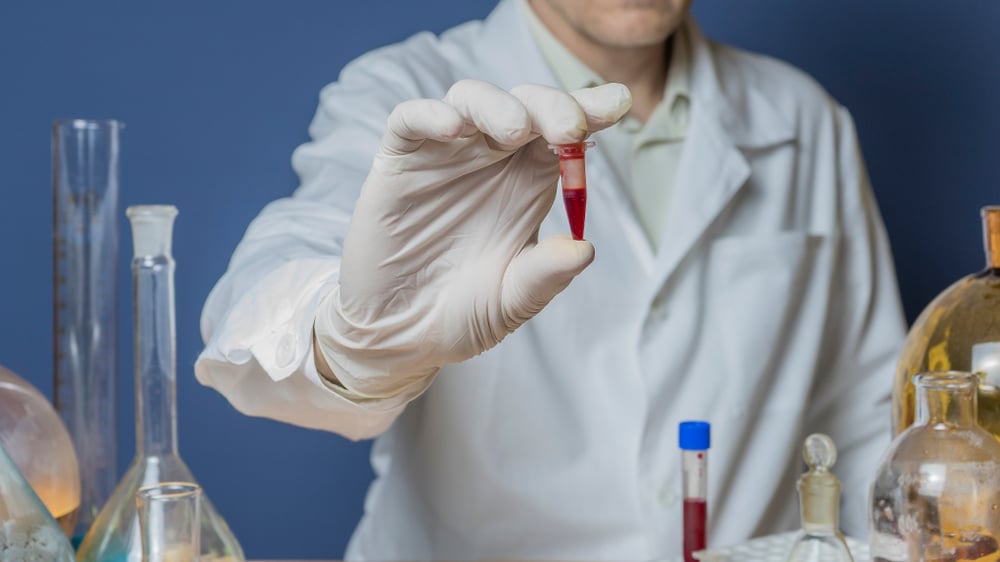 Scientists from the Max Planck Institute for Biology of Ageing in Gemany have developed a new blood test that can predict whether you’ll die within the next 10 years.

The test relies on biomarkers in the blood linked to various factors that appear to affect your risk of death.

A trial of the biomarkers found they were 83 percent accurate at predicting whether someone would die in the next two to 16 years.

The scientists hope the results could lead to a blood test may one day be used to guide a patient’s treatment, such as assessing whether an elderly person is too frail for surgery.

Experts have called the study an ‘exciting step’ but stress much more research is required before a test can be used in ‘real life’.

Doctors are generally able to predict if a person will die within the next year based on factors like their blood pressure and cholesterol levels.

However, gauging a person’s mortality risk over the next five to 10 years is more ‘cumbersome’, the team wrote in the journal Nature Communications.

Academics at the Max Planck Institute for Biology of Ageing analysed the blood of thousands of adults, who ranged from 18 to 109 years old.

All of the participants were of European descent and were taken from 12 existing studies, or ‘cohorts’.

The studies’ follow-up periods ranged from two-to-16 years. During this time, 5,512 of the participants died.

Within the participants’ blood samples, the team looked for ‘metabolic biomarkers’ that were higher in those who lived longer.

They identified 14 markers that were found in both the men and women, as well as across all ages. These biomarkers were combined into a test.

To assess its effectiveness, the researchers first scored the participants’ risk of death based on ‘conventional factors’.

These included BMI, blood pressure, cholesterol, alcohol consumption and smoking, as well as any cancer or heart disease diagnosis.

The team of researchers then scored the participants’ mortality risk according to the biomarkers in the new blood test.

Scores ranged from minus two to three, with every one point increase being linked to a nearly three times higher risk of early death.

Over the two-to-16 year follow-up, the test predicted the participants’ risk of death with 83 per cent accuracy.

This was superior to the ‘conventional risk factor test’, which was up to 79 per cent accurate.

“This is a solid and interesting piece of research. But it doesn’t go beyond investigating the plausibility of setting up a system for predicting risk of death.

“One reason these results can’t be used directly in clinical work is the bioindicators involved weren’t measured on the same scale in the 12 cohorts of individuals that were studied.’

“The large numbers in the study are good and also the fact that they have a large number for outcome – in this case mortality – makes the data more viable.

“However, it is limited by the fact that being only European data it may not apply to other ethnic groups without further studies.

“Whilst this study shows this type of profiling can be useful, they do point out importantly it would need further work to develop a score at the individual level that would be useful in real-life situations. 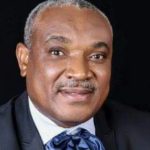 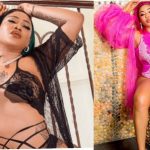