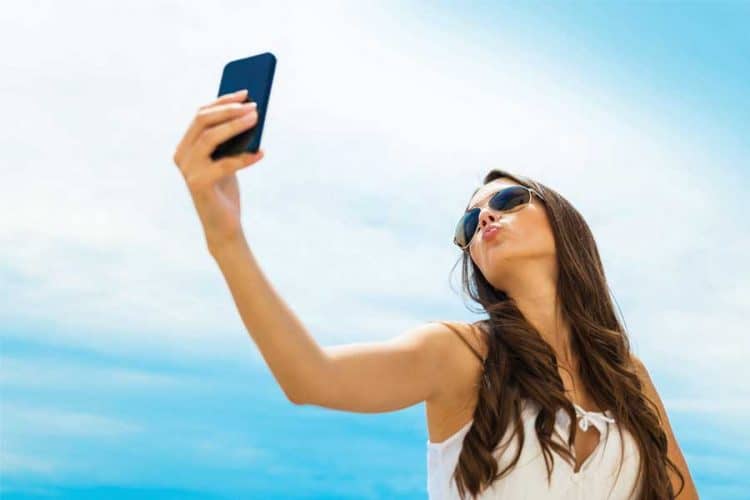 A group of researchers from Shiraz University of Medical Sciences has warned the general public especially selfie lovers that flashes from smartphones could be giving them wrinkles, leading to early ageing.

The scientists discovered that flashes from LEDs – which are mostly used in smartphones – can affect the skin’s ability to repair itself, leading to early ageing, hence, adviced selfie lovers to consider turning off the flash of their mobile device.

Based on the findings, Dr. Najmeh Arjmandi, who led the study, also urged smartphone manufacturers to use Xenon rather than LEDs. He added:

“Frequent exposure to visible light spectrum of the selfie flashes may cause skin damage and accelerated skin ageing.

“Although, there are numerous advantages for the use of LEDs over Xenon flashes, the peak spectral intensity of LEDs lies in the blue region.

“Current data show that exposure to blue light can lead to different levels of damage in human eyes and skin.

“Changing the spectral output of LED-based smartphones’ flashes can be introduced as an effective method for reducing the adverse health effects associated with exposure to blue light.”

According to their study, the researchers looked at the effect of selfie flashes on the skin. They found that UV rays emitted by selfie flashes cause reactive oxygen species, which destabilise skin cell molecules, and lead to the formation of wrinkles.

However, this effect is only seen when the smartphone is held up to the face, and not when it’s on a tripod. 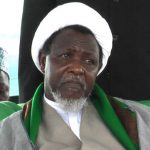 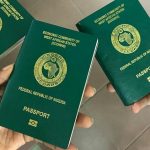