The bike-hailing business in Nigeria is getting so much attention these days, most especially in Lagos, the commercial capital of the country, where traffic is just the order of the day. 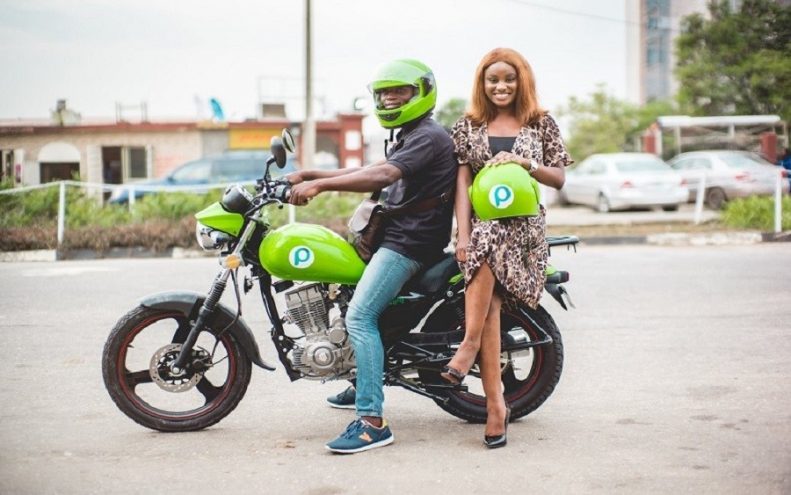 But ever since the advent of bike-hailing Apps in the country, most Lagosians have been able to find it easy to commute across the major cities within the state, especially with the current ban on traditional Okadas in the state.

What actually started as an innovation by a single company has grown into a competitive market, with about four major players competing for the ever-growing commuters in the state.

So in our guide, we will be taking a look at the bike-hailing services in Nigeria.

Gokada was launched in the year 2018 by a business man identified as Fahim Saleh. He was previously involved with Pathao, which is a motorcycle, bicycle, and car transportation firm. He brought his wide experience into Gokada and the company started on a good note in Lagos, Nigeria.

They are currently dominating the bike-hailing service in Nigeria, though the competition is getting stiffer by the day. 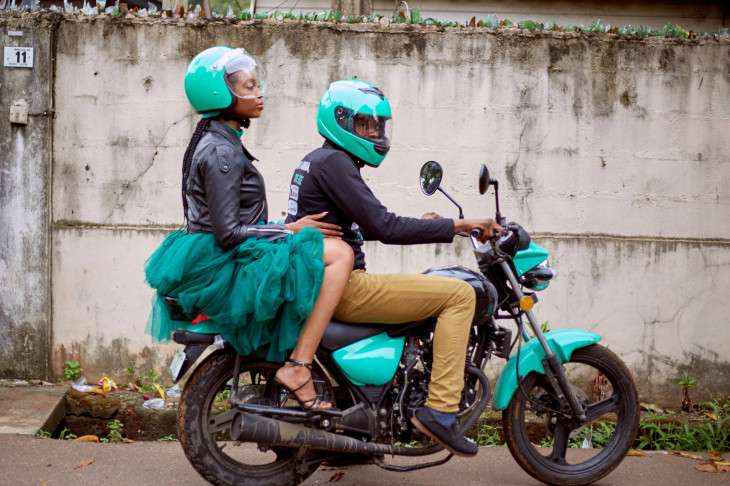 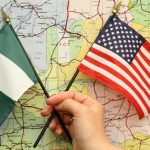 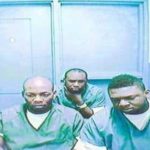