Joseph Ebere Eze Okafor popularly known as Jowizazaa has surprised his father with a $400,000 car. 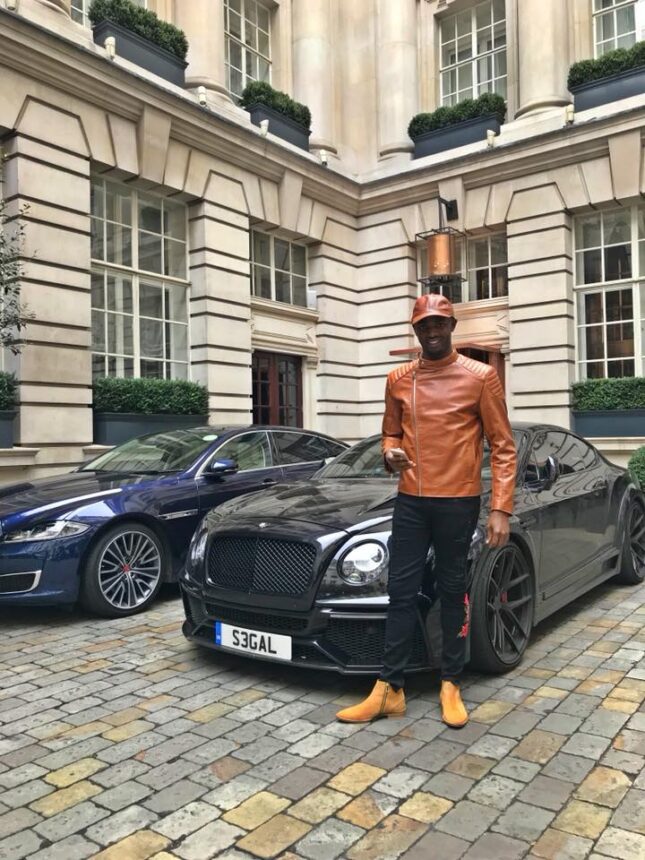 READ: How Anambra Billionaire and owner of Fireman Generator Ignatius Odunukwe was murdered by criminals posing as land buyers

He started the company in 1980 and by 1988 it became a fully licensed oil service and independent marketer of petroleum products.

Chief Joseph is a mega industrialist, who also owns a lubricant factory and a plastic manufacturing factory.

Mitsubishi Motors has in the past, presented an award of Recognition to Jezco Oil Nigeria Limited in recognition of Jezco Rosy special lubricants.

He is rumored to own a fuel dispenser assembly plant.

He has five daughters and two sons.

Jowizazaa is the heir and current Managing Director of Jezco Oil. 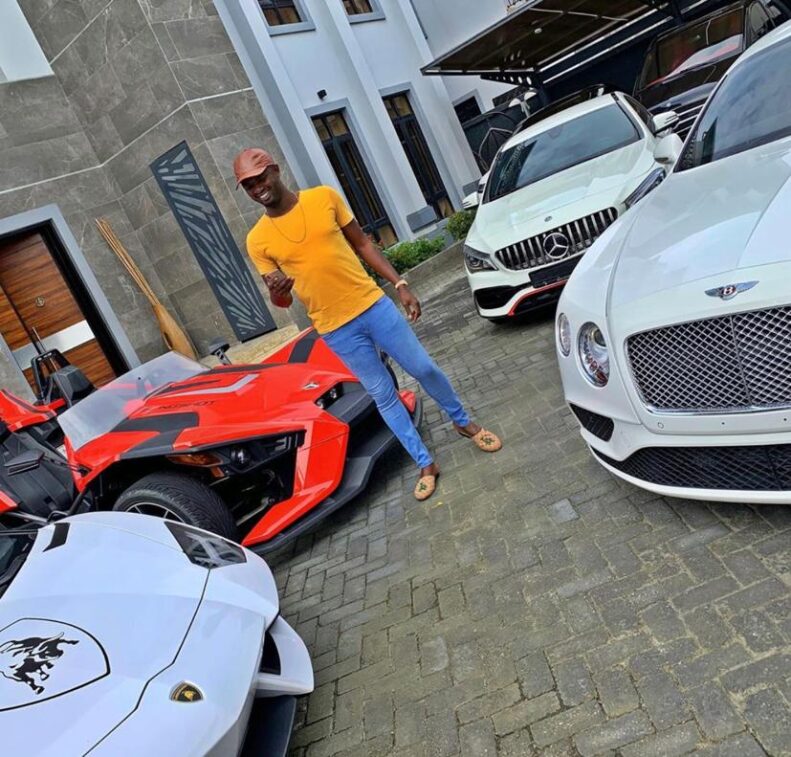 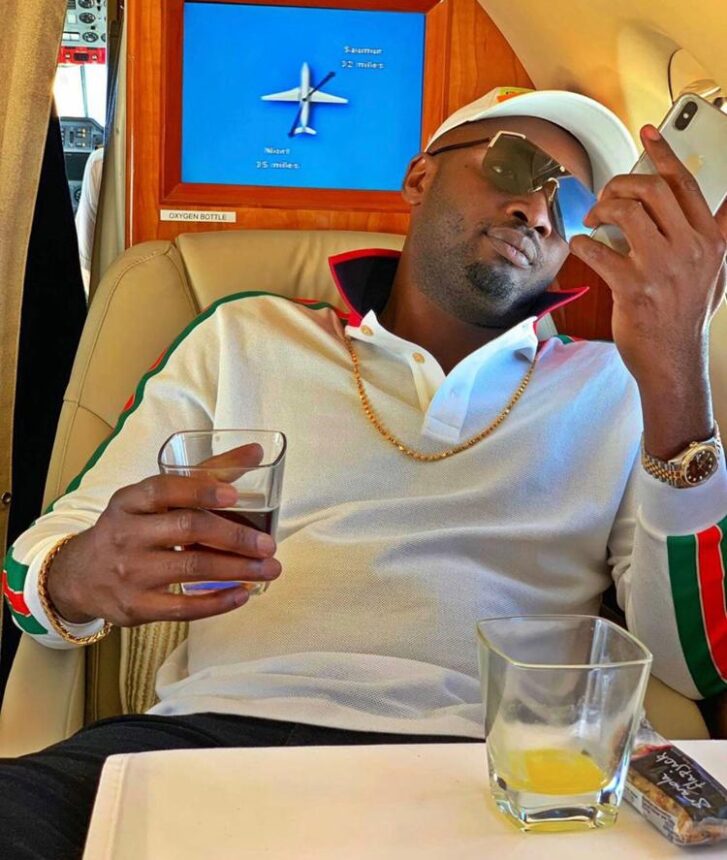 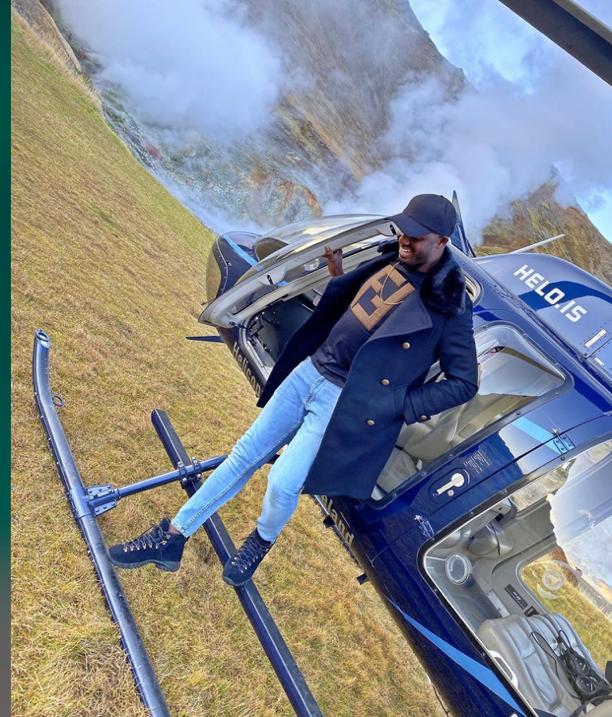 READ: Japanese Billionaire, Yusaku Maezawa Is Giving Out $9 Million To 1000 People On Twitter

READ: Terrible Living Condition Of Edo Billionaire’s Wife Who Cheated On Him With Their Gateman [Video] 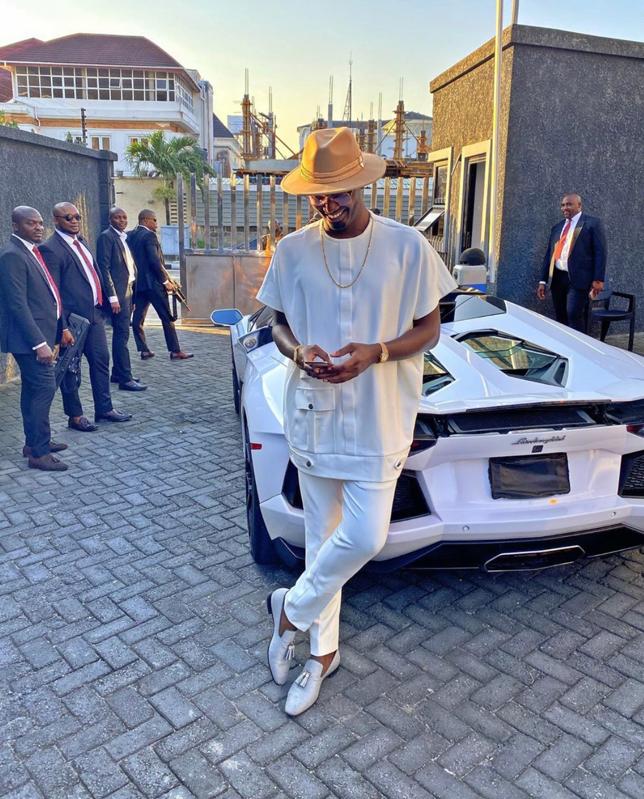 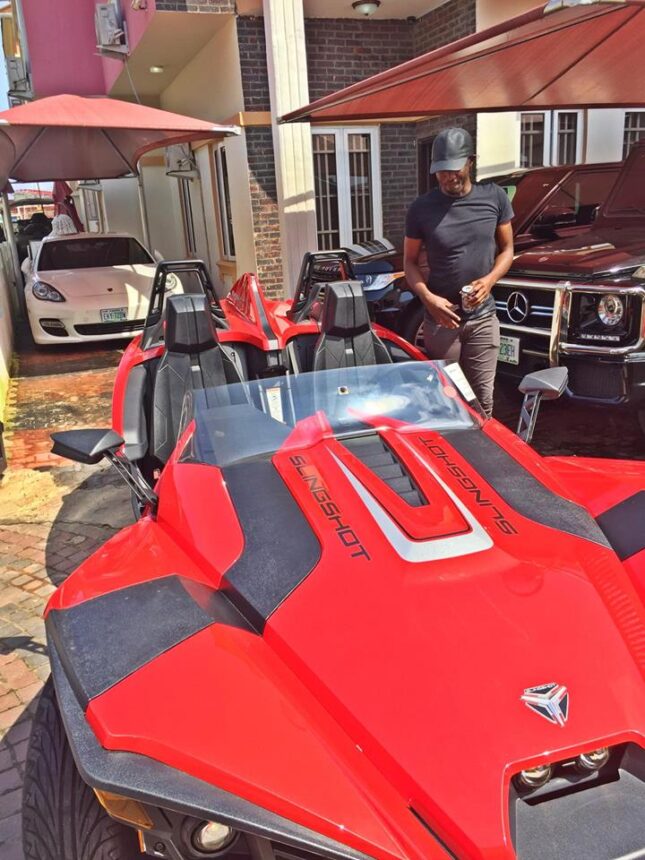 Below are pictures of the Rolls Royce presented to Chief Okafor.

Jowizazaa has been compared to some Nigerian hackers and fraudsters such as Hushpuppi, Mompha and Woodbery because he displays ostentatious wealth and many people do not know the source of his money. 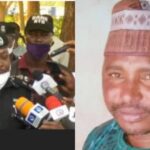