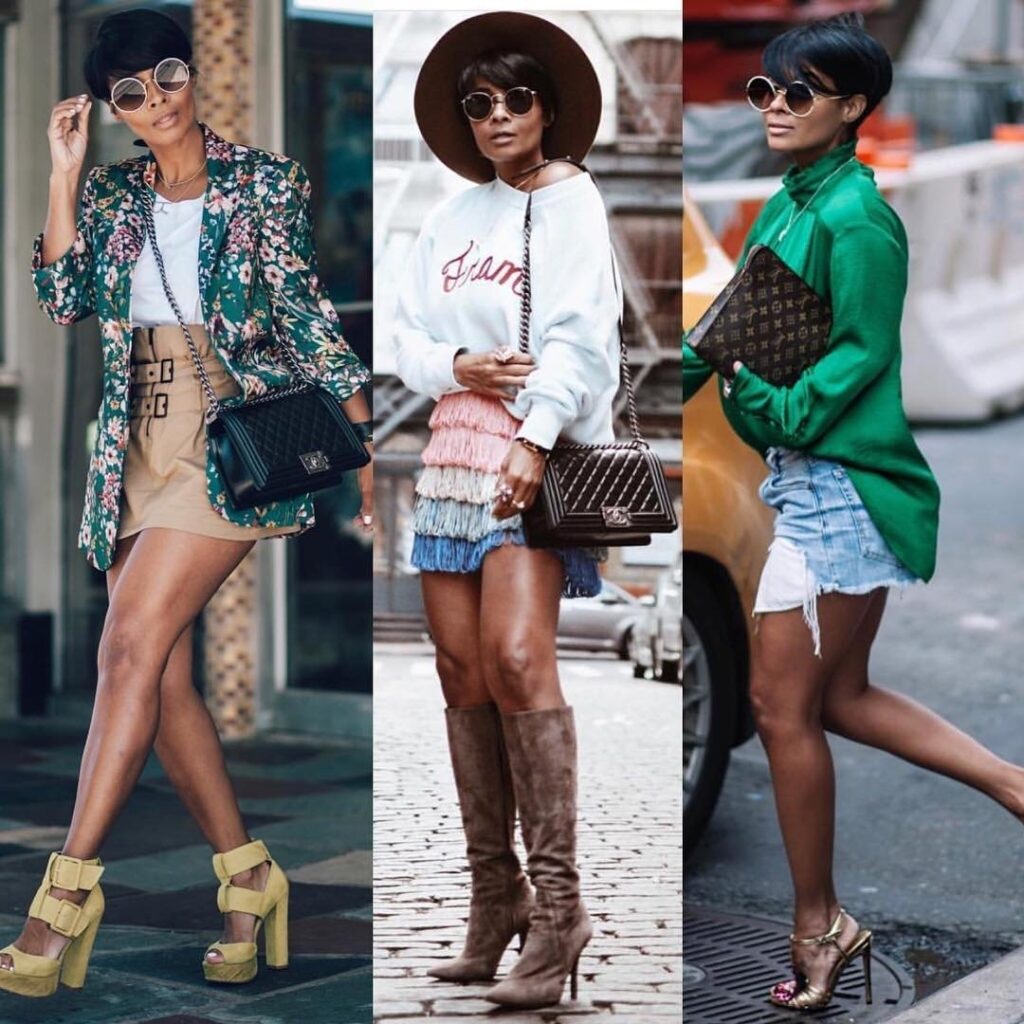 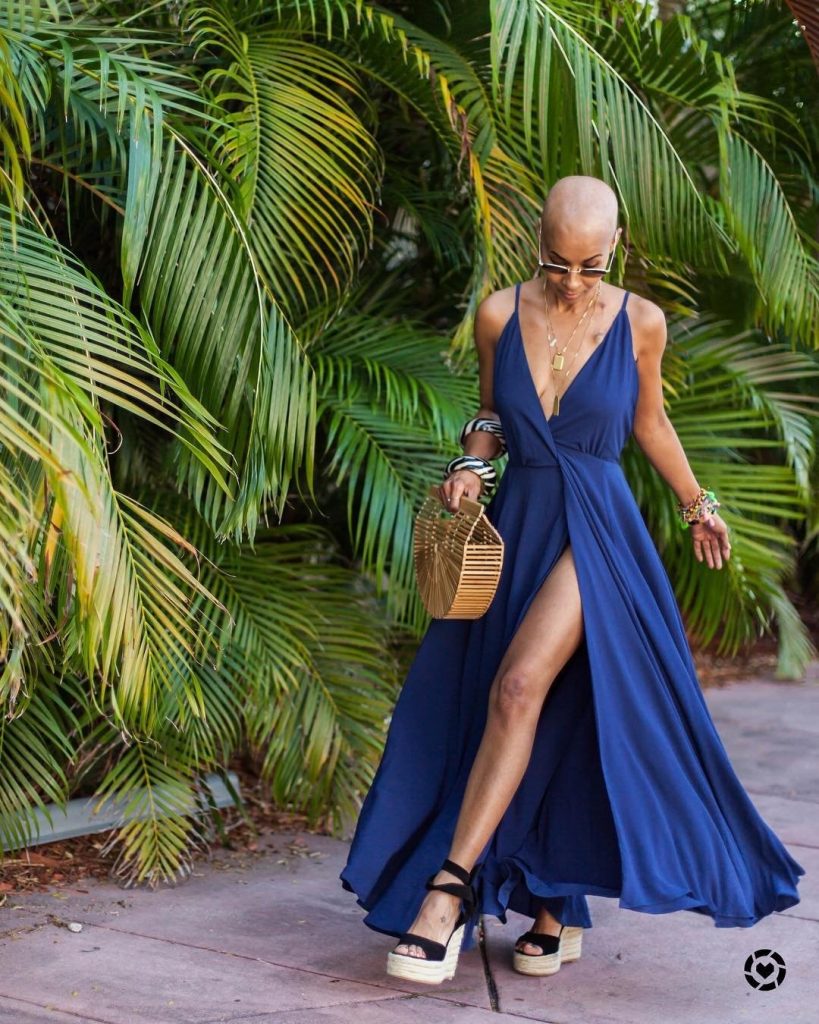 Kyr succumbed to her battle with stage 4 cancer at the age of 40. She LIVED and LOVED life.

Kyrzayda reminds us it doesn’t matter how much time we have on this earth, but what we choose to do with it. 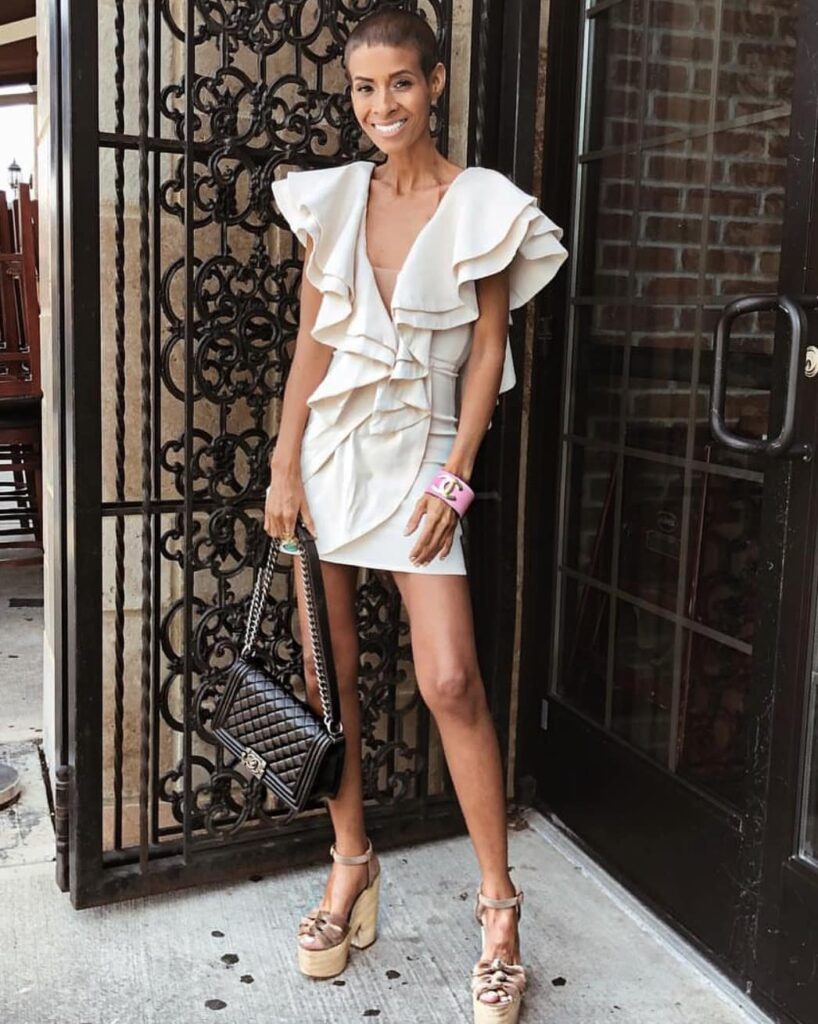 While we didn’t expect to see much work from her, But she fought the entire way, still posting, slaying, sharing and documenting her chemotherapy journey with us.

All I can say is heavens fashion game is officially on another level. 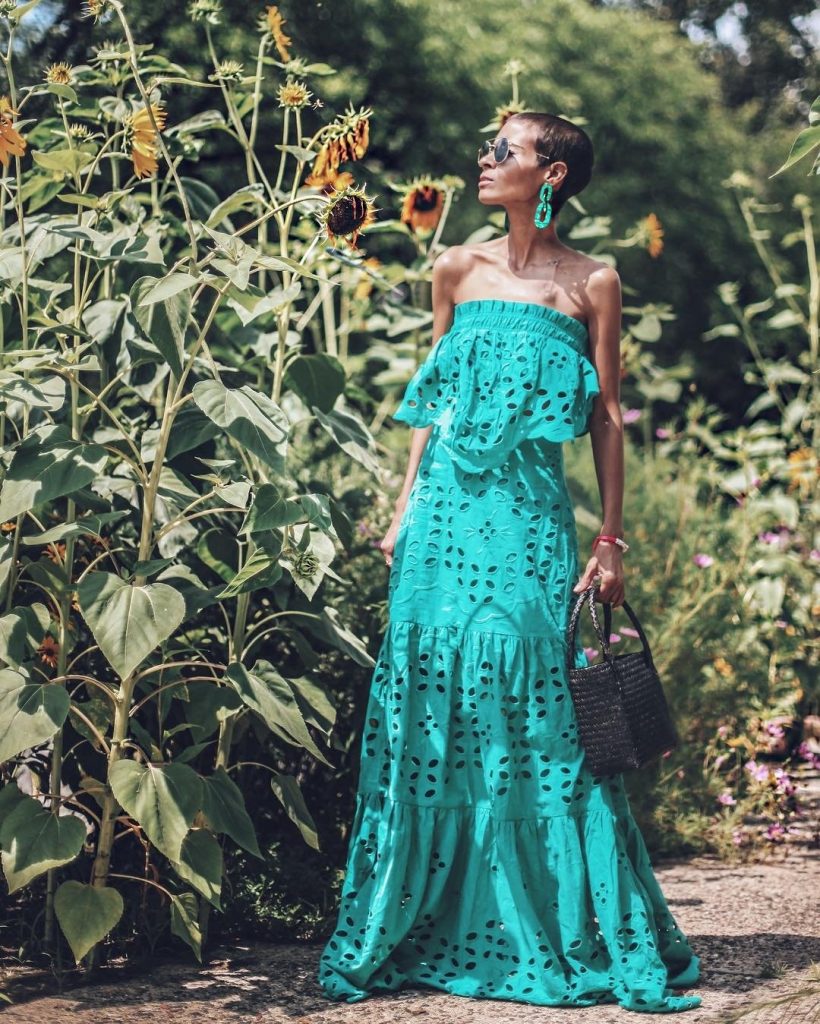 Rest in Paradise Queen Kyrzayda. You’ll be the best-dressed angel, hands down. You fought cancer with such courage and grace. You are a beautiful light. You will be missed. #fuckcancer

Kryzayda who celebrated her 40th birthday two weeks ago is also a grandmother.

Kyrzayda in her former blog disclosed she has a daughter. In her bio, she wrote:

I have a beautiful daughter named Kiandra Pinto, she is half italian and dominican, unlike her mom she does not like dresses as much.

Below is Kyr with her granddaughter.

Who is Kyrzayda Rodriguez daughter?

Kiandra Pinto is Kyrzayda Rodriguez daughter. Kyrzayda had a daughter at a young age. Her daughter also gave birth to a child shortly before she died. In one of Kyr’s videos, she was angry her daughter made the same mistake she made when she was a teen.

Take a peep at Kyrzayda’s fashionable style while battling cancer 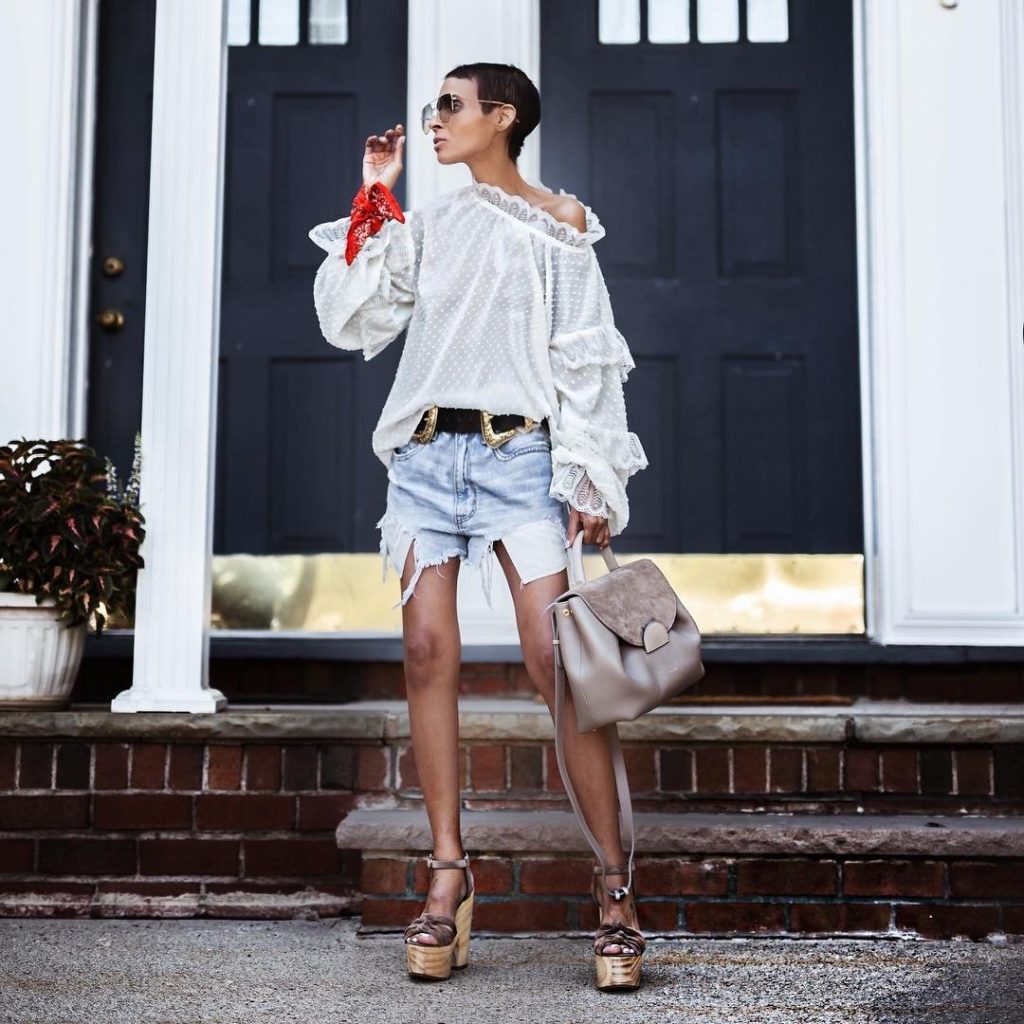 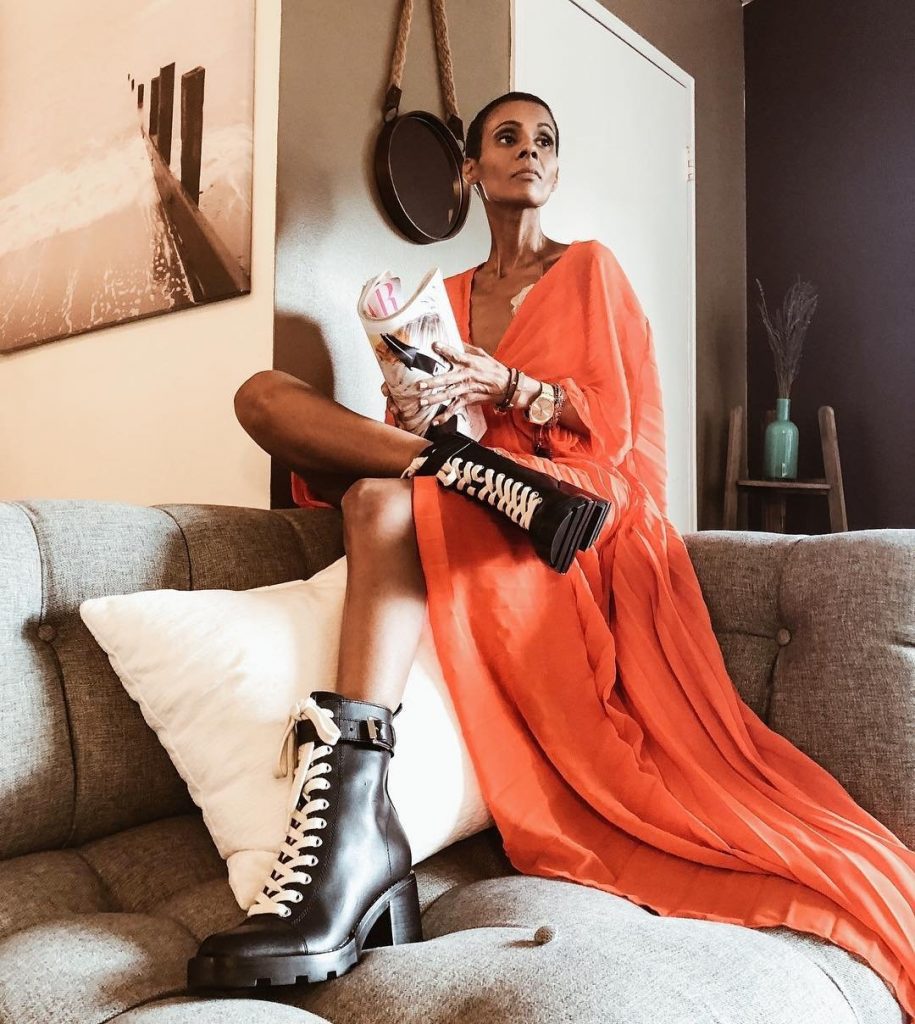 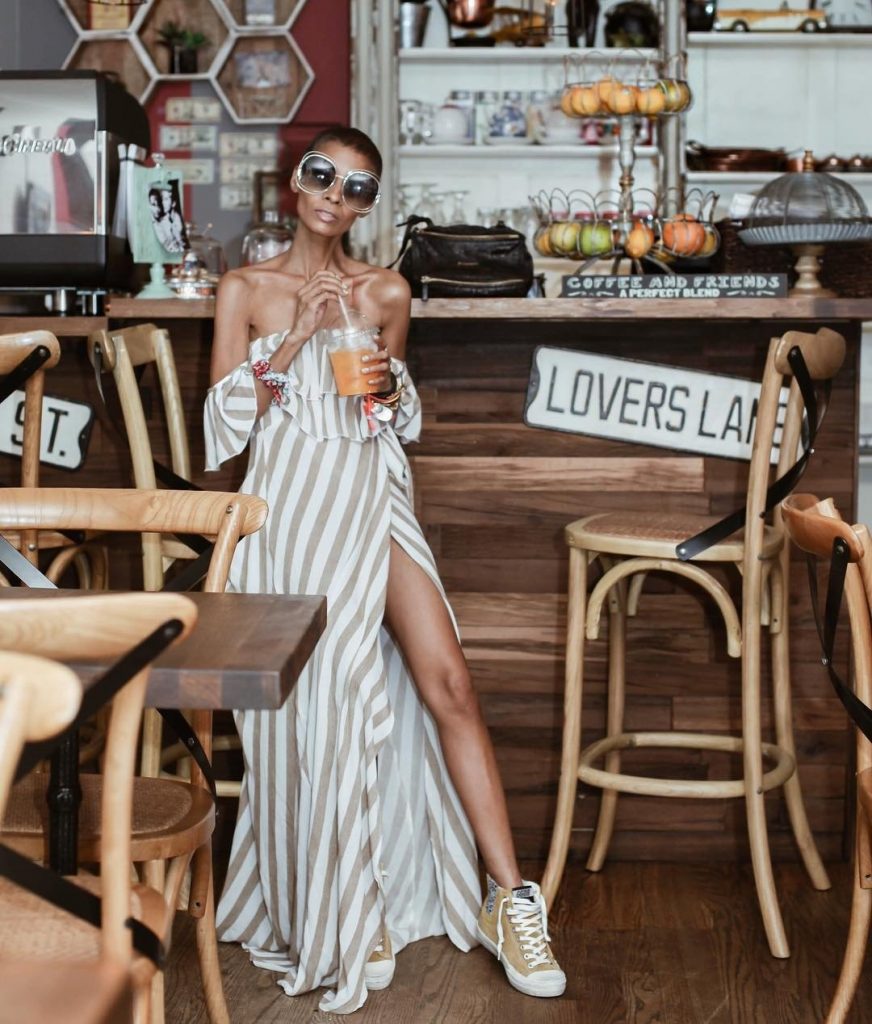 Kyrzayda was blogging at kryzayda .com but after her death, the domain name was not renewed and has been apparently bought by a betting company. Last I checked, it redirected to a betting website. 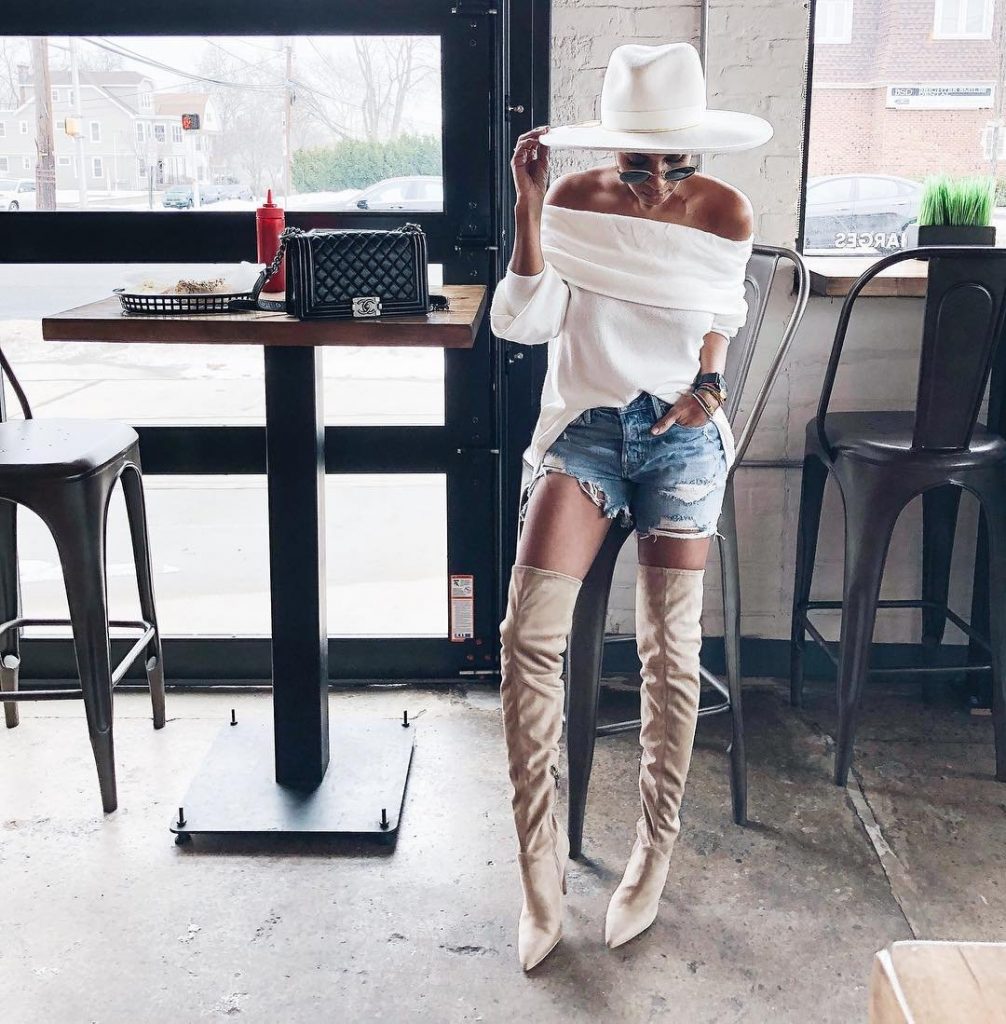 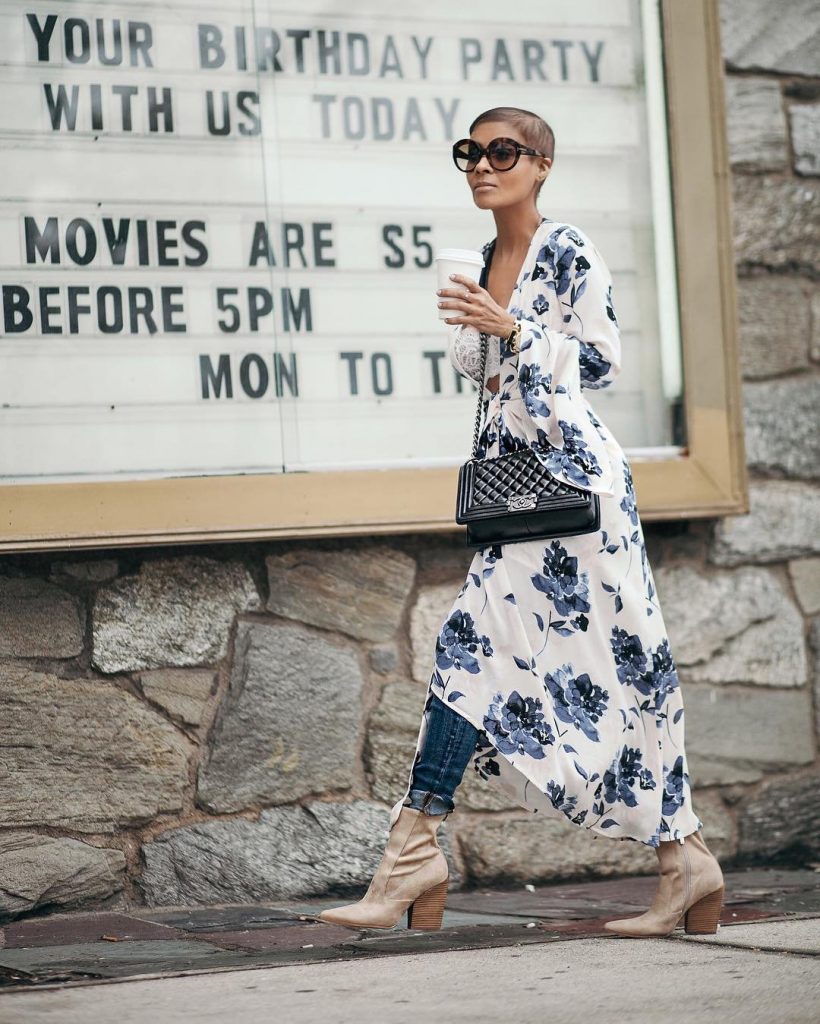 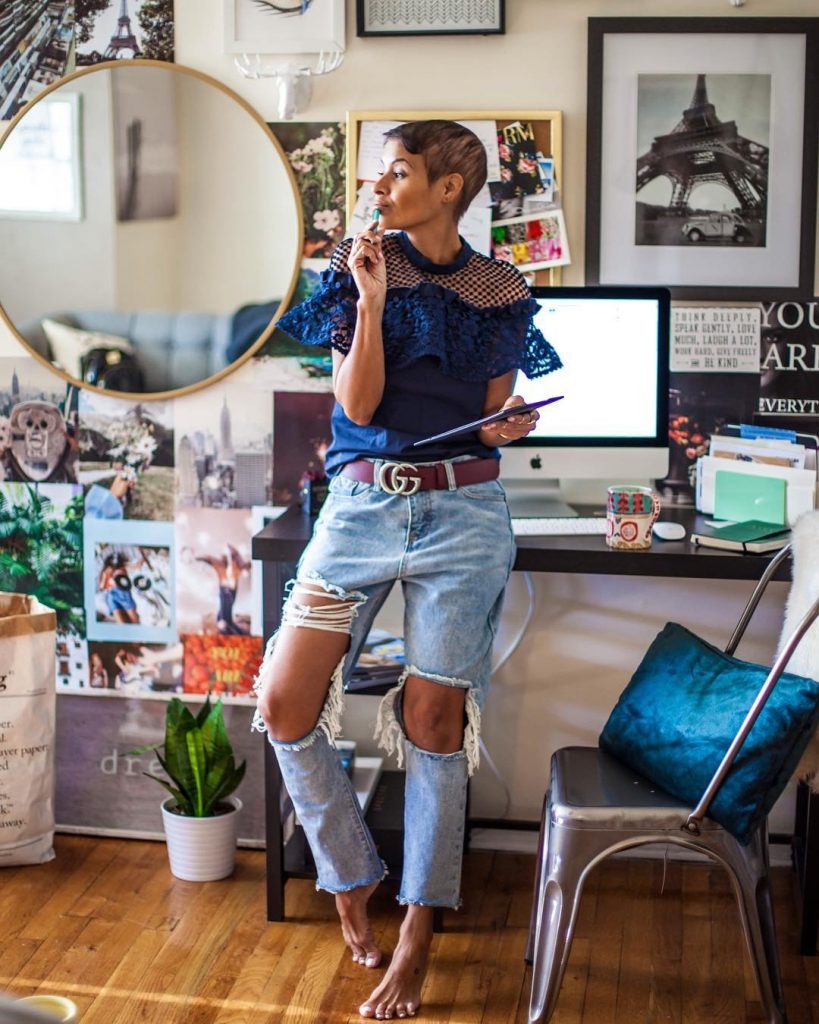 Not much is known about Kyrzayda Rodriguez Husband. She didn’t really give out any indication or vibes about having any man in her life. 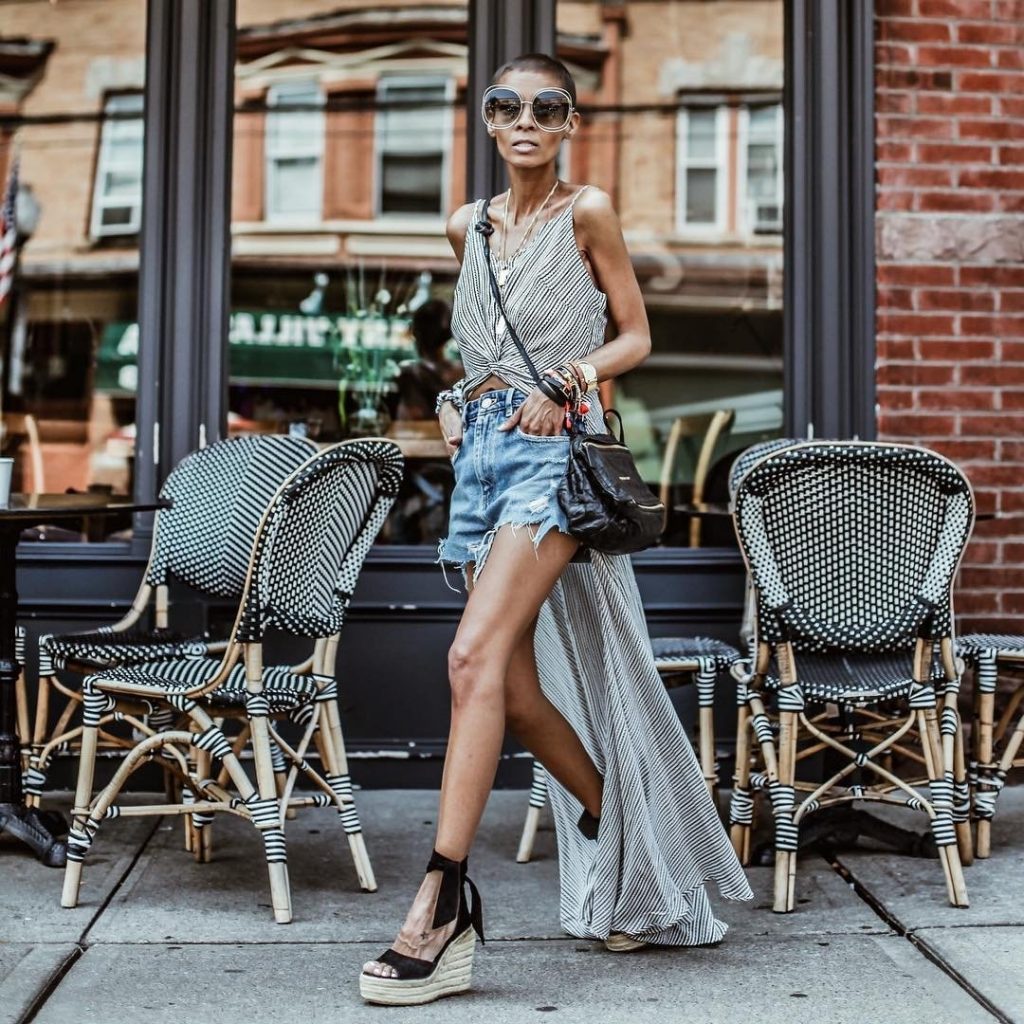 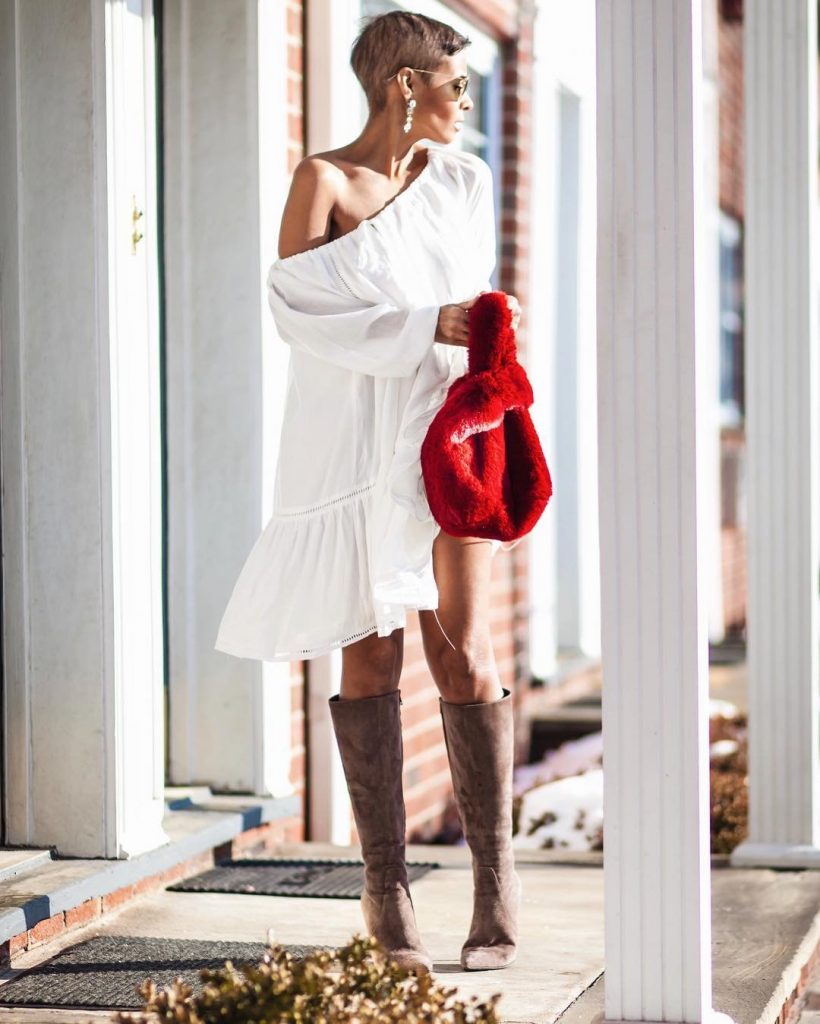 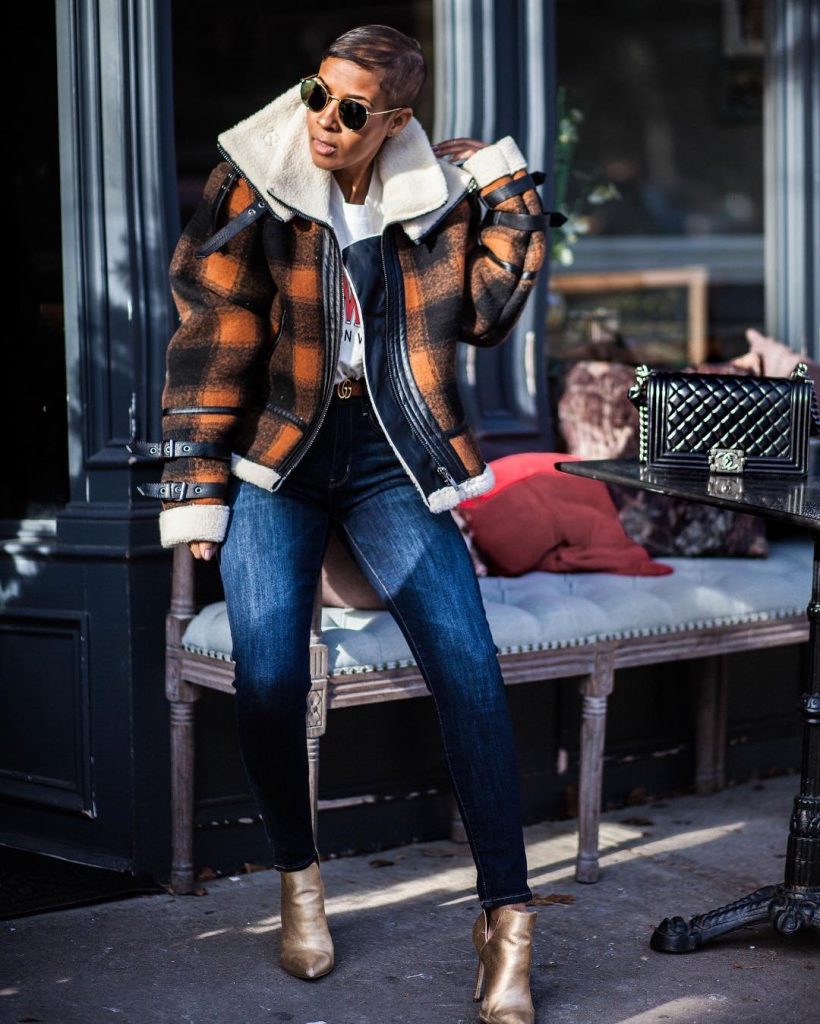 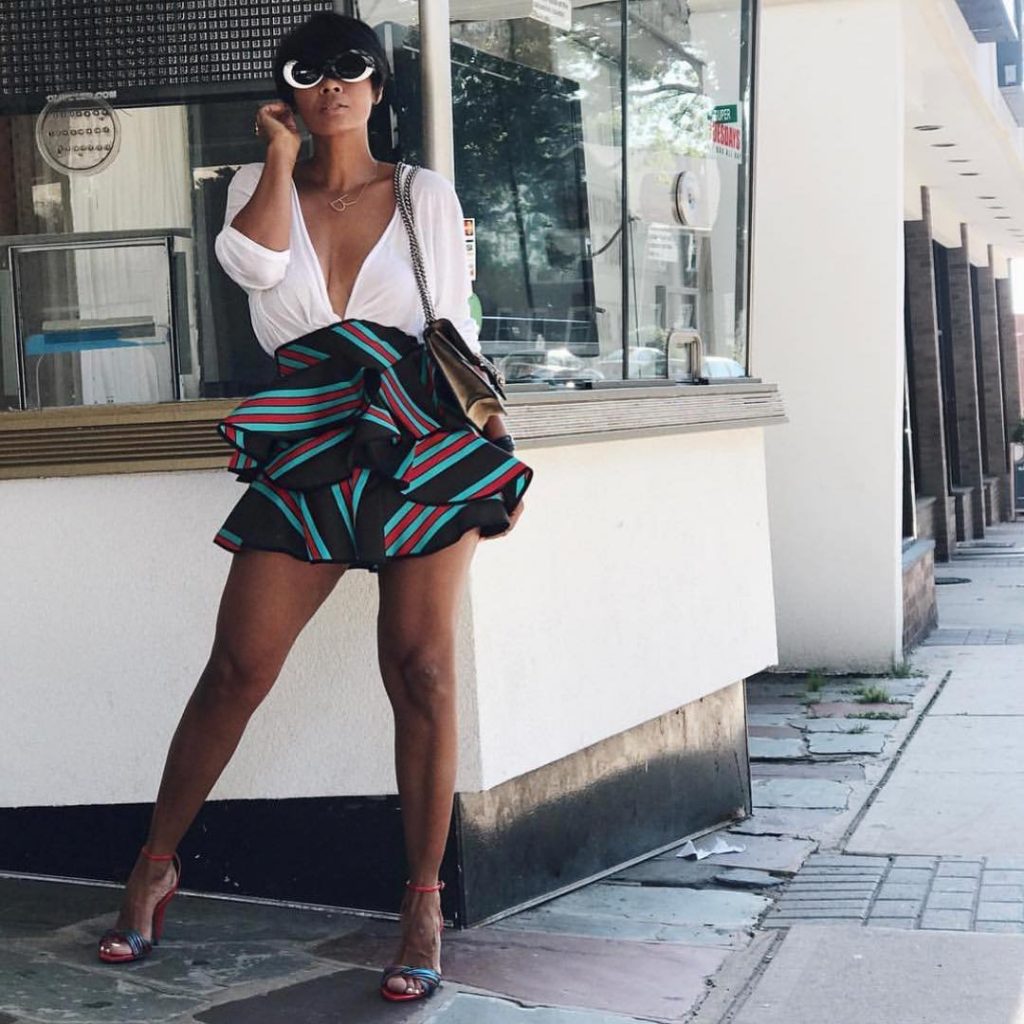 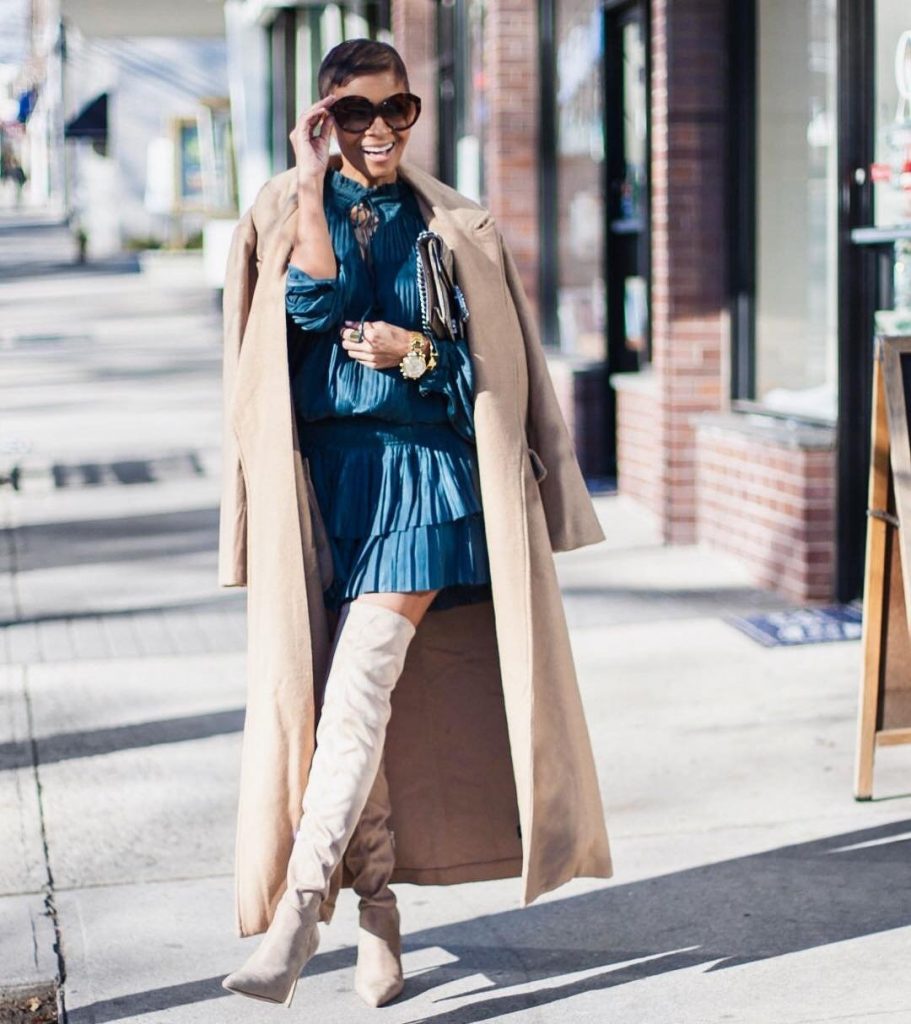 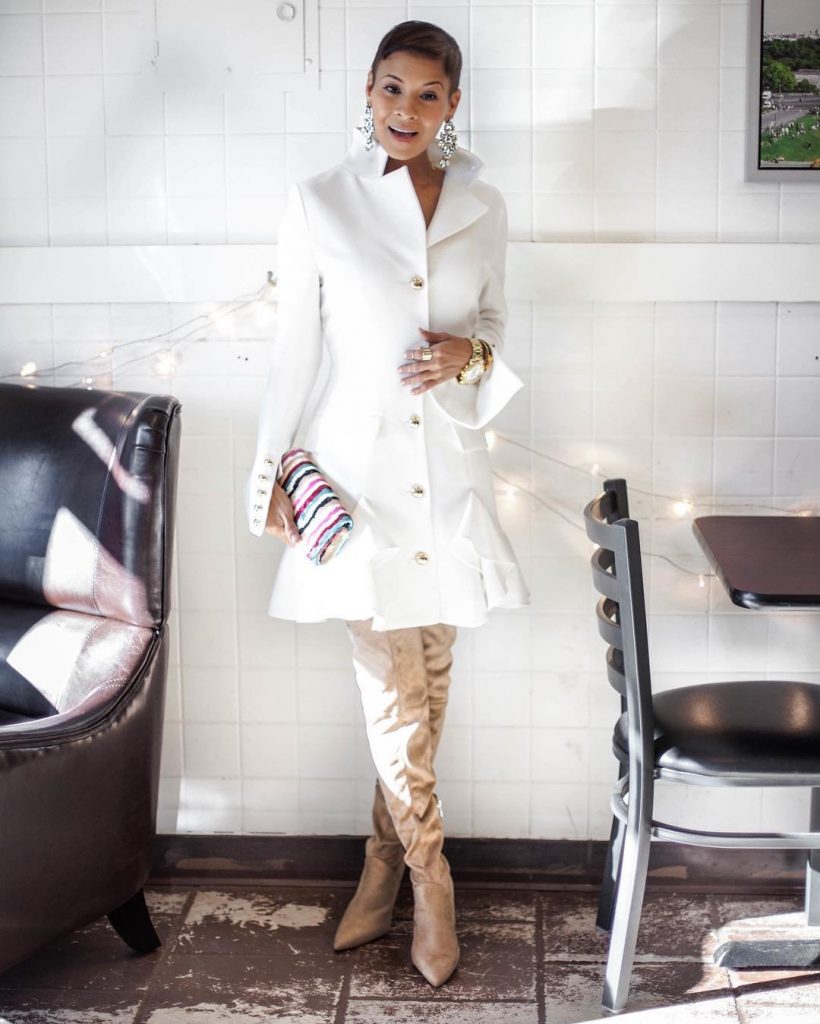 Kyr was very comfortable when she died. In fact, when she was diagnosed of cancer, she channelled all her energy into working and made so much money while on her sick bed. 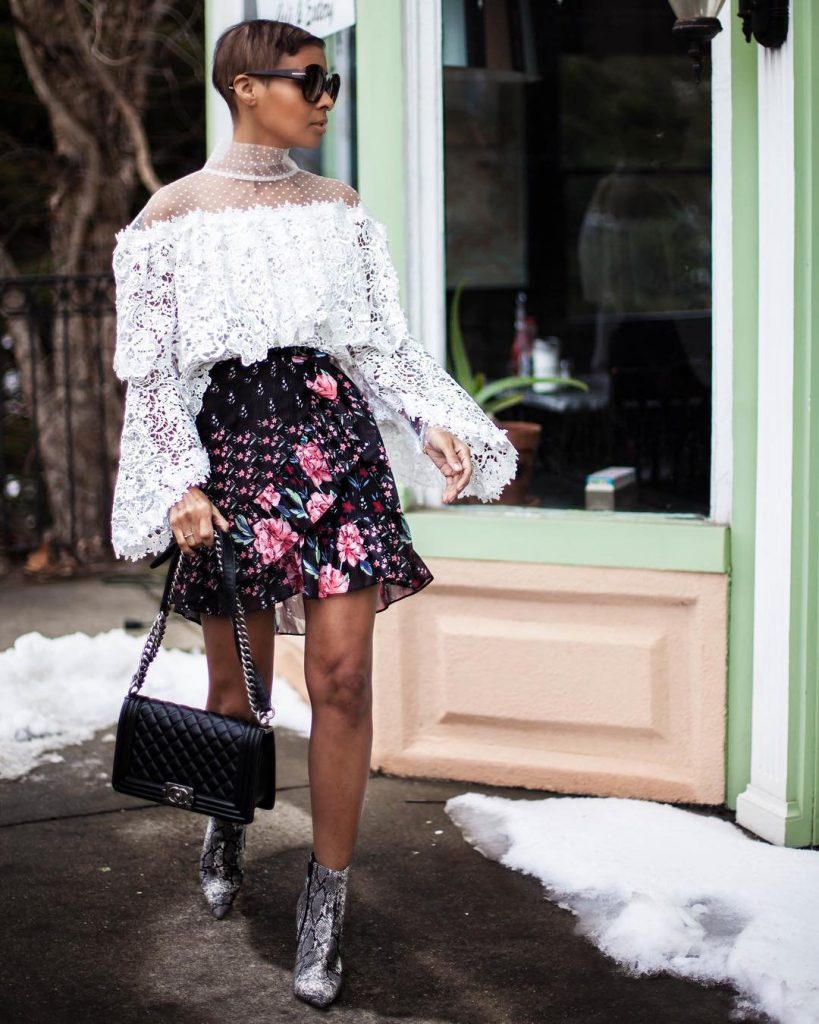 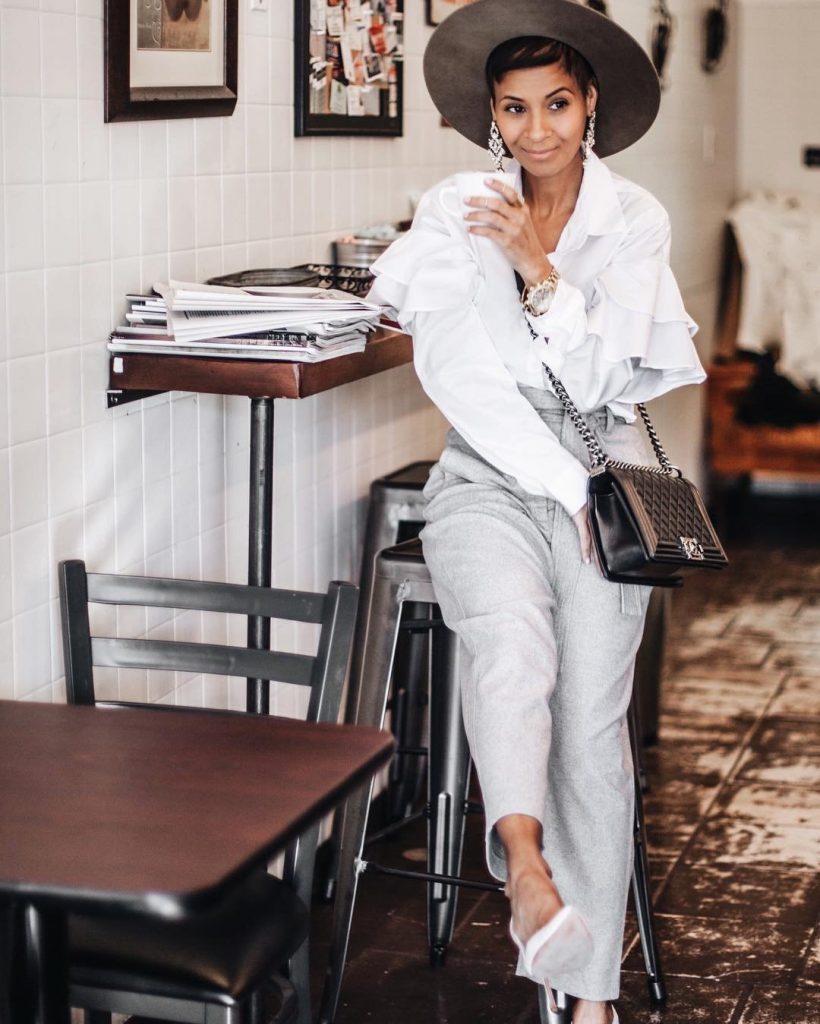 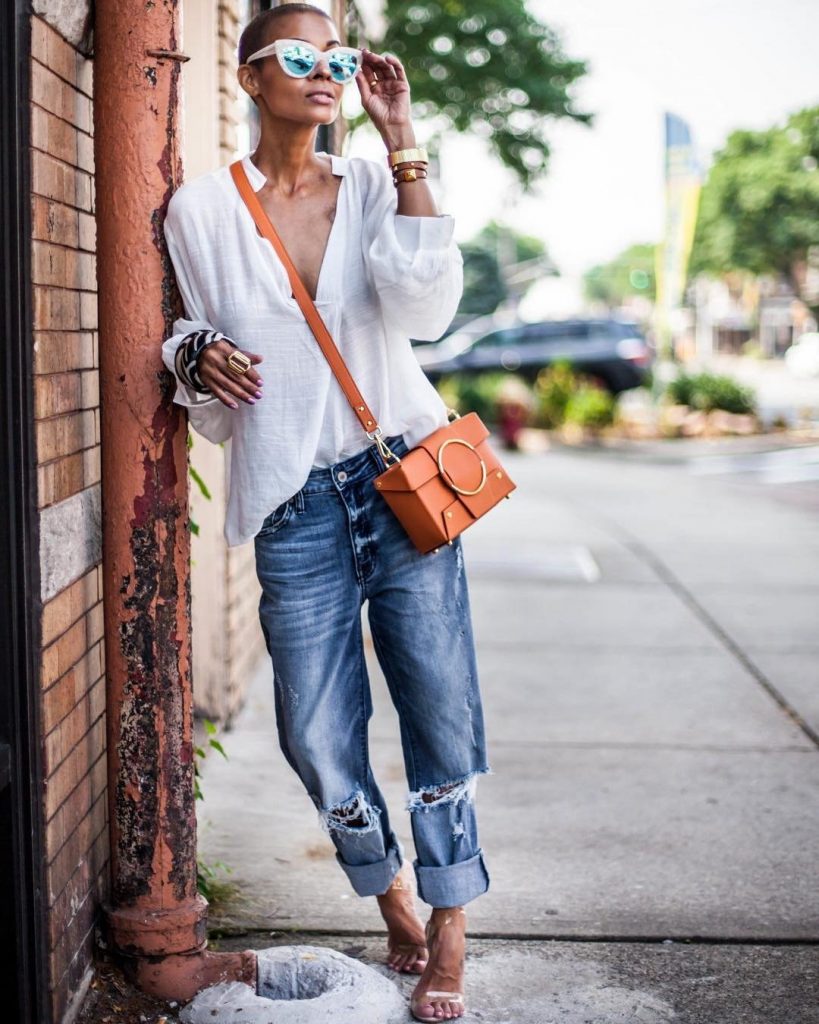 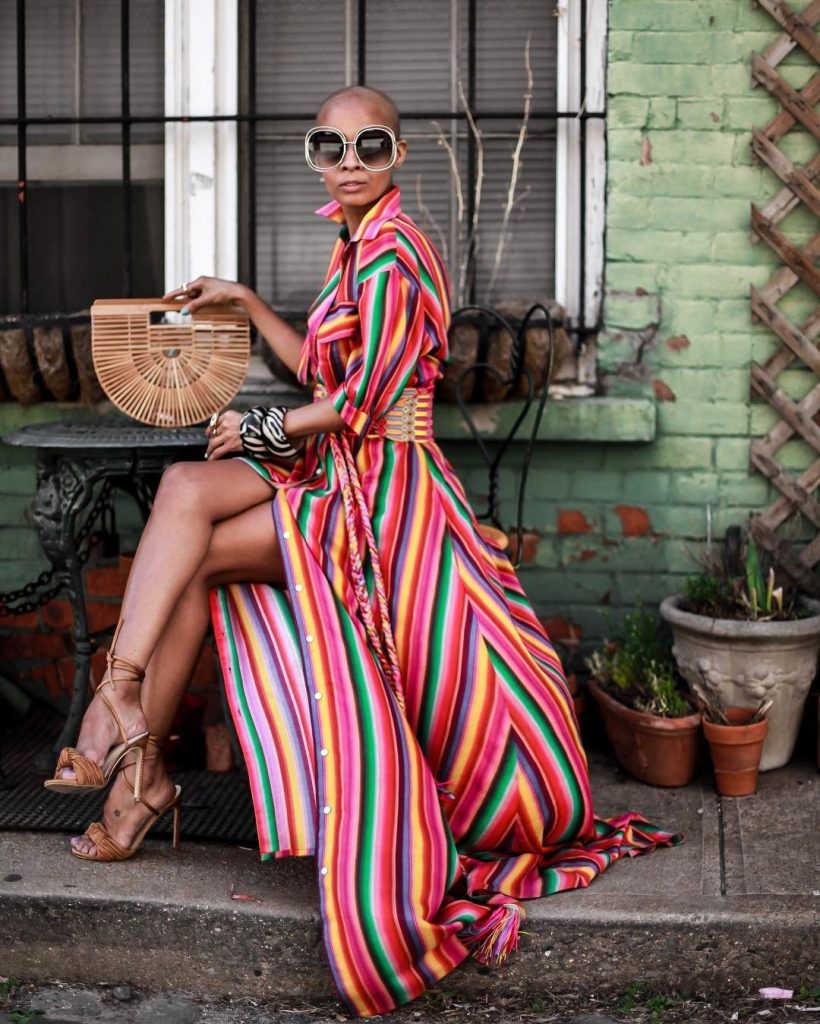 Kyrzayda was reportedly worth $2 Million at the time of her death. 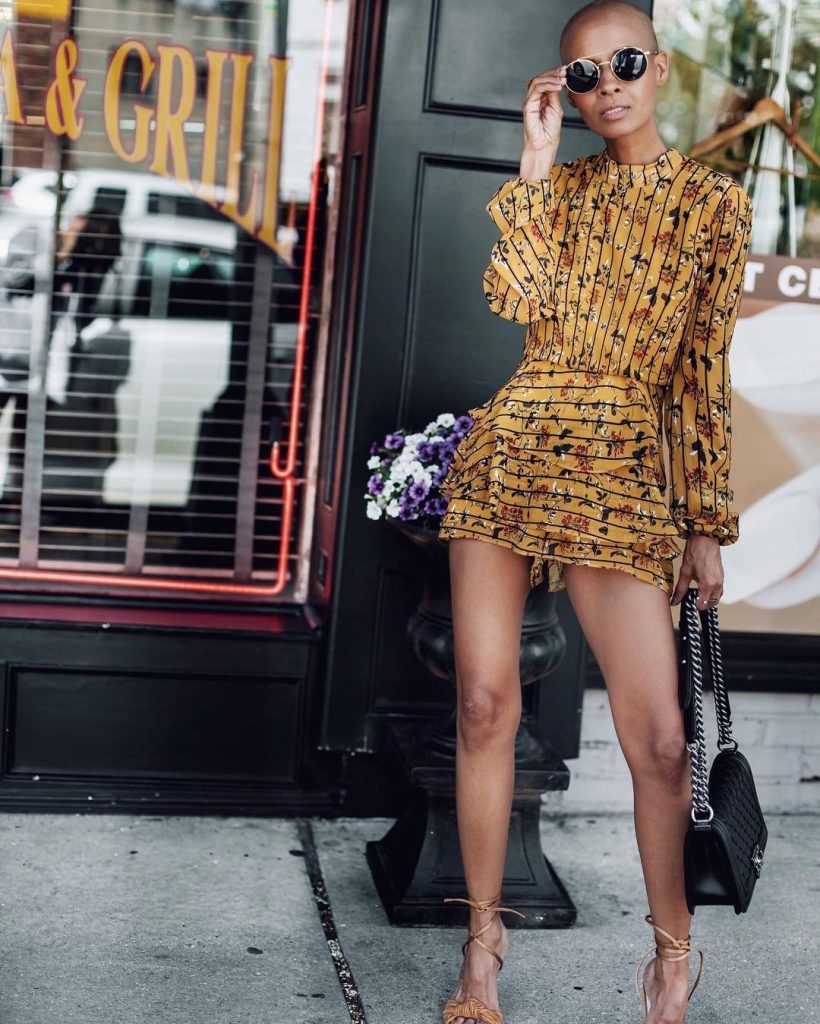 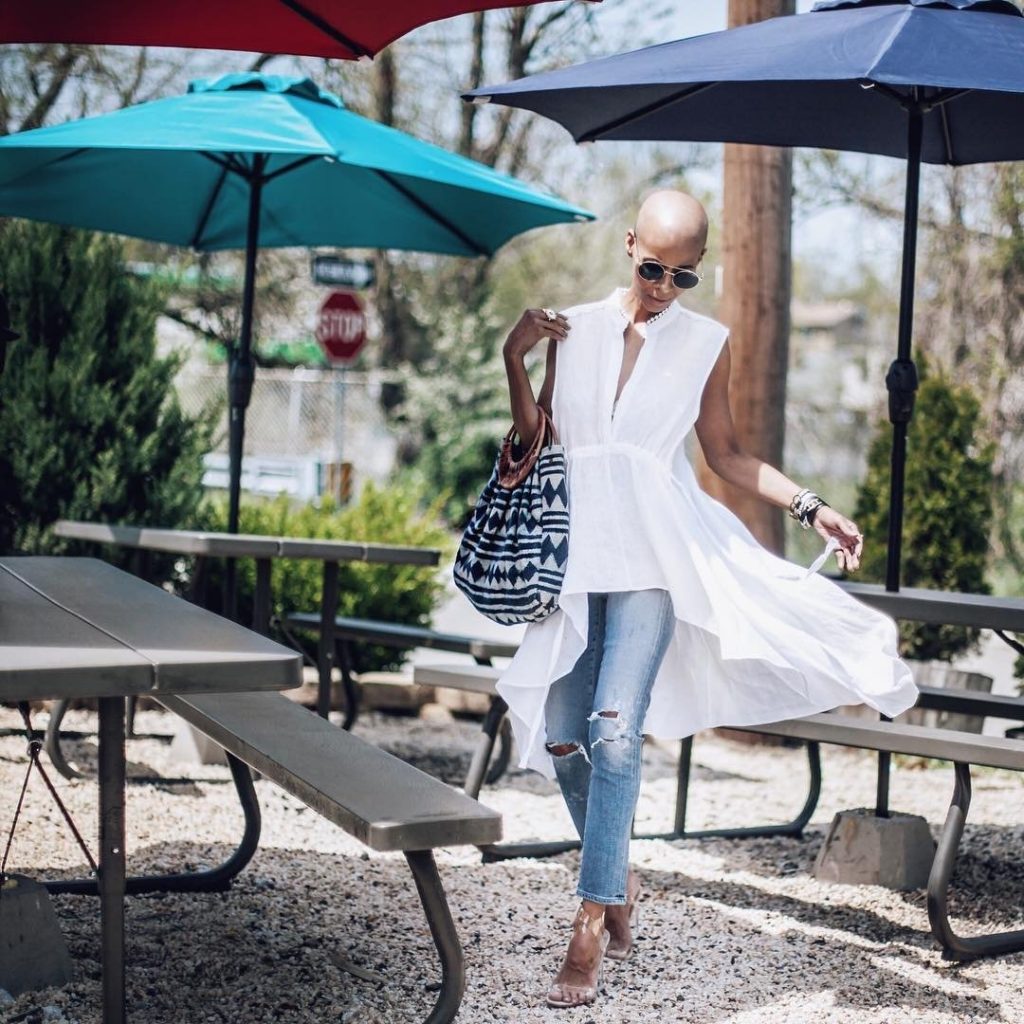 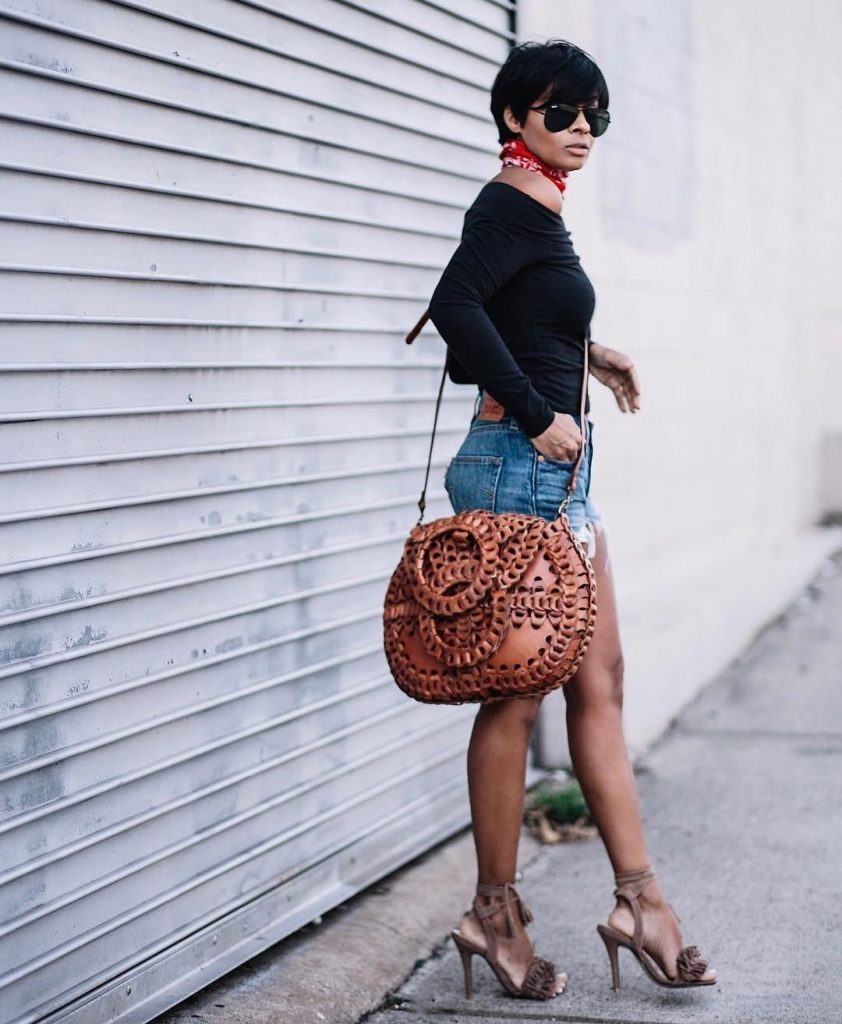 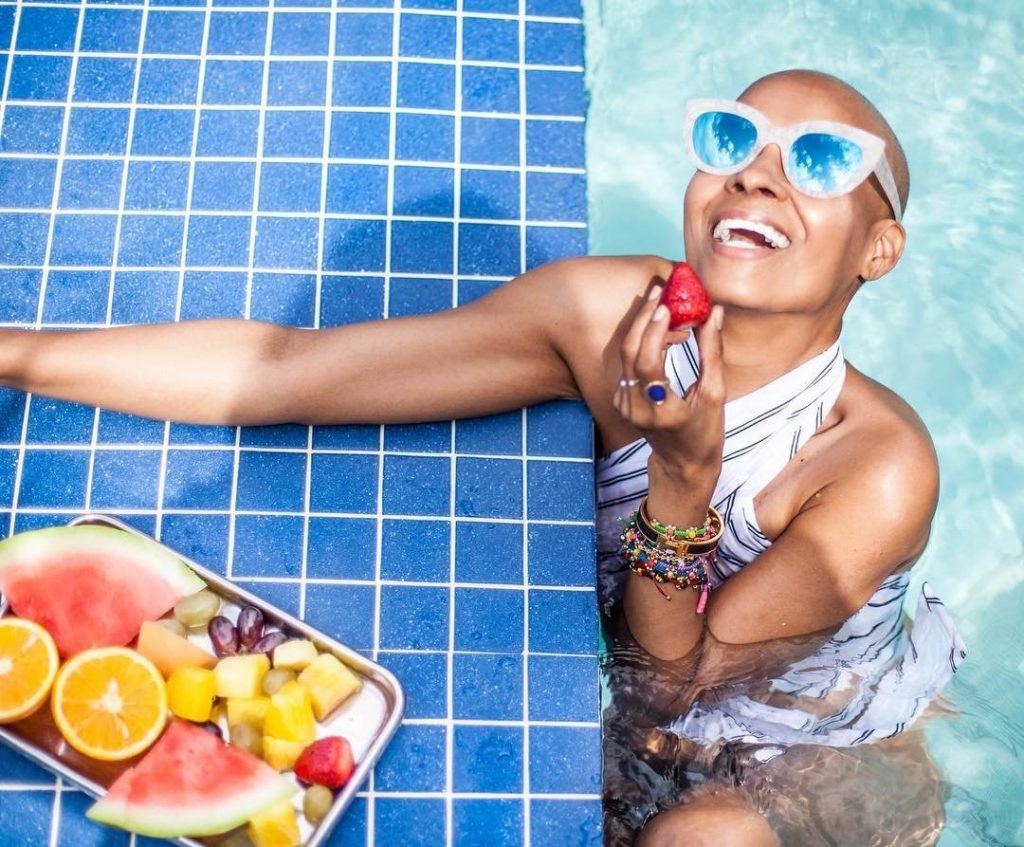 Kyr reportedly bought a house before she died. In her last video which she made from her sickbed crying, she said: 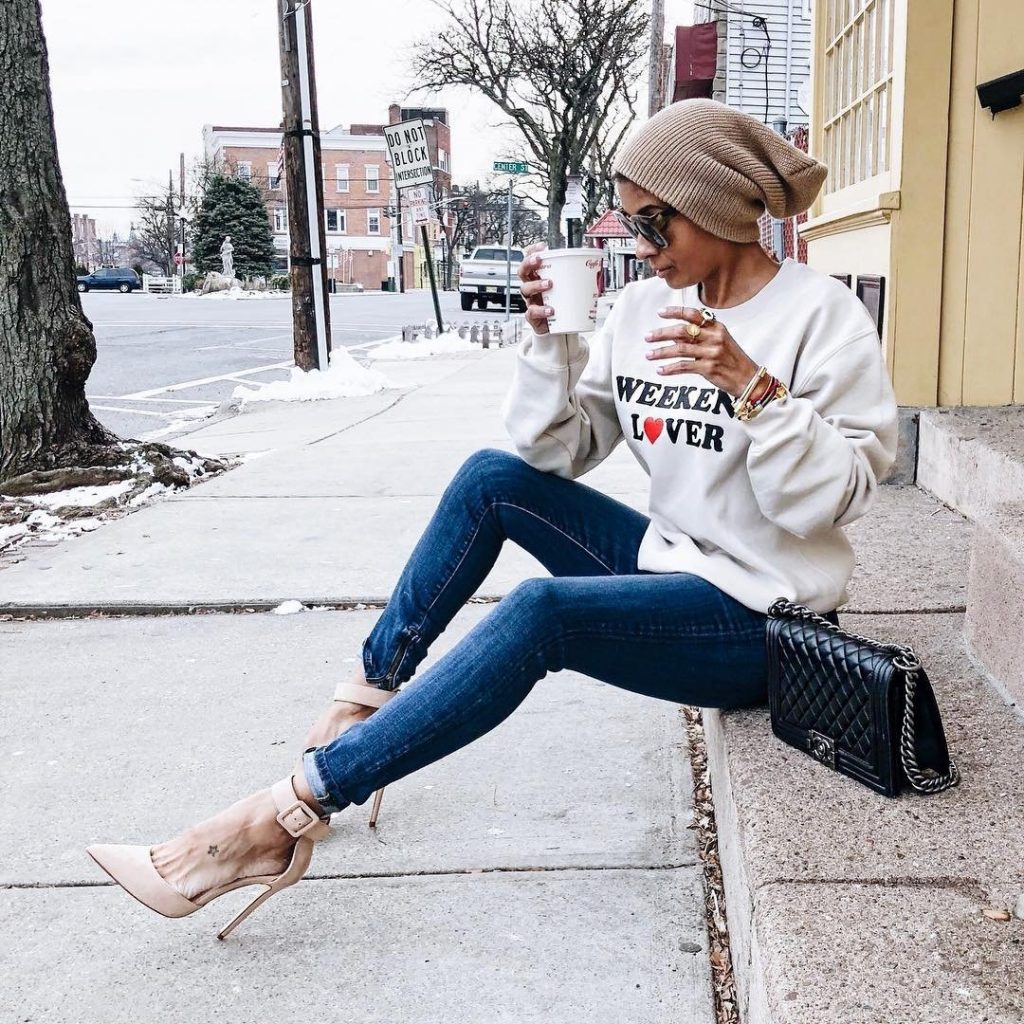 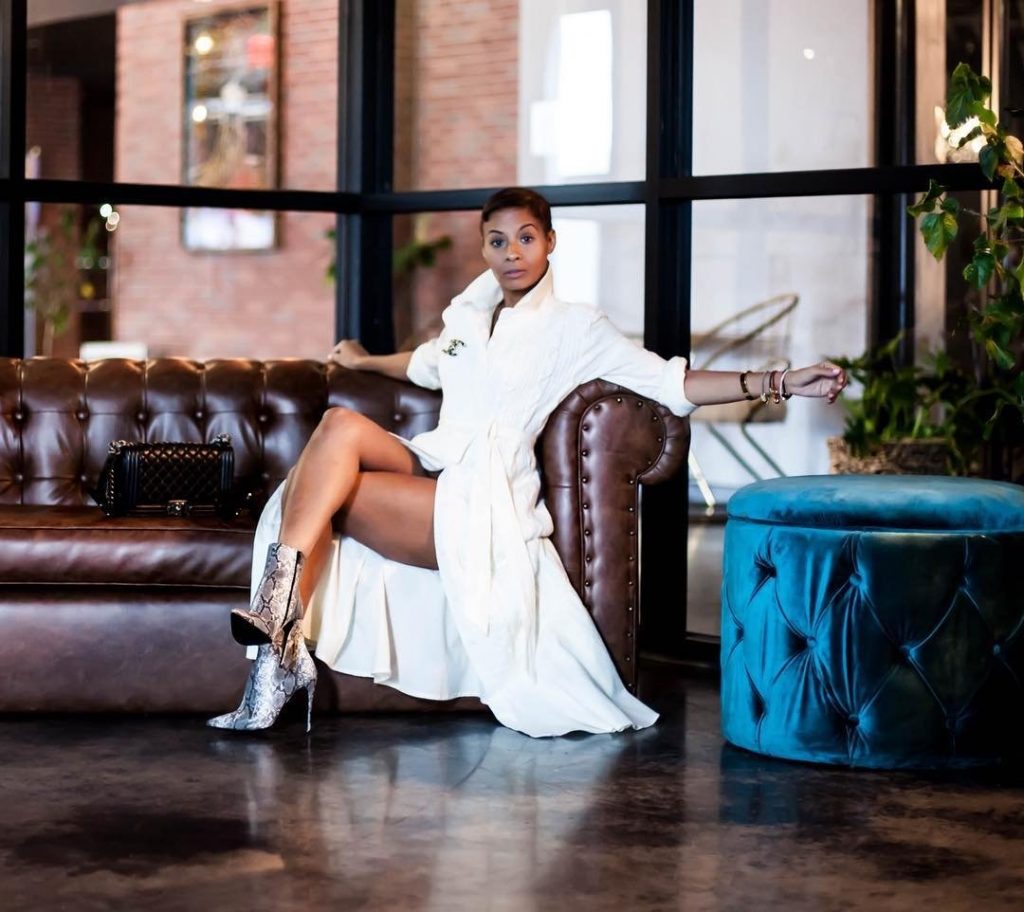 Kyrzayda shared a video few days before she died advising her fans to live life the best way they can. She was on her hospital bed in the video and looked frail and out of breath. Yet, she tried to encourage her fans, while also thanking friends and fans for their constant support.

In the video, she said:

If there is something you want to do, go do it now. Don’t wait for another day, another hour or another time. Go and do it now.

Look, I’m lying here in a twin size hospital bed; I can take a plane any day of the week if I like but that can’t do anything for me … So do not let anyone make u feel bad for the things you don’t have – but the things u have, be happy with those; if you have a roof over your head who cares what kind of furnitures is in it… the most important thing in life is LOVE. Lastly, make sure you enjoy the ones you love”.

See in life anything you have, material things, possessions, riches, fame? Can’t do anything for you once you leave this earth.

Let God be the reason of our existence.

At some point in the video, she couldn’t control her emotions and began crying. 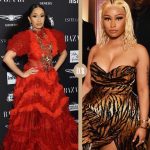 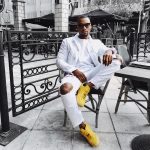