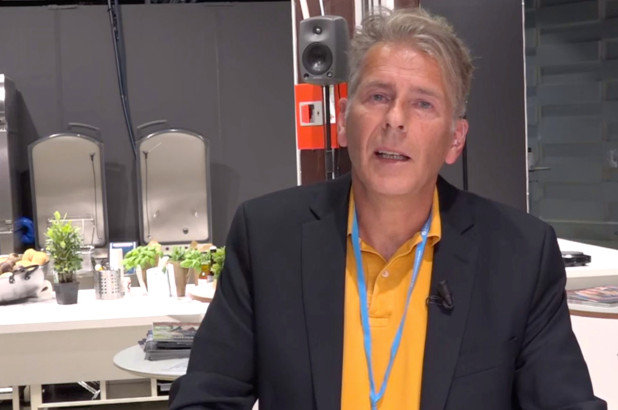 A Swedish scientist, Magnus Söderlund has caused a worldwide stir by advocating for cannibalism, saying in order to combat the ill effects of climate changes, humans need to start eating each other.

While talking about the Gastro Summit focused on “food on the future” on Swedish TV, Magnus Söderlund said he believes eating human meat, derived from dead bodies, might be able to help save the human race if only a world society were to “awaken the idea.” 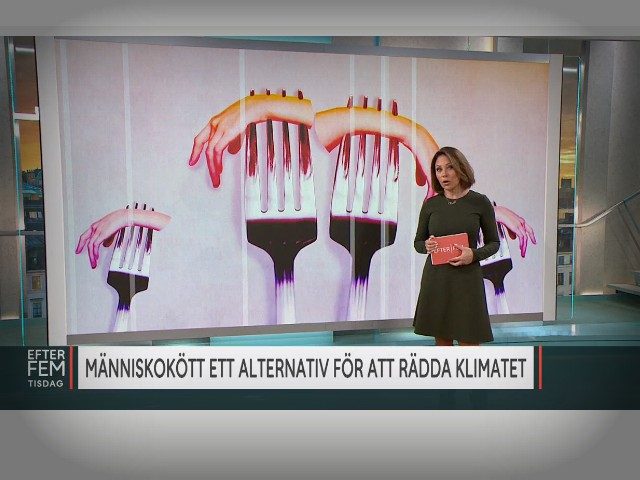 Soderlund’s argument for human cannibalism was front and center during a panel talk called “Can You Imagine Eating Human Flesh?” It included such topics as “Is Cannibalism the solution to food sustainability in the future?” and “Are we humans too selfish to live sustainably?”

When asked during the interview, if he personally would try human flesh, Soderlund said he was open to the idea.

“I feel somewhat hesitant but to not appear overly conservative … I’d have to say … I’d be open to at least tasting it,” he told Sweden’s TV4.

After Söderlund’s presentation, 8% of the audience raised their hands when asked if they would be willing to try human flesh.

The behavioral scientist and marketing strategist from the Stockholm School of Economics also suggested more plausible options such as eating pets and insects.

Before human meat becomes the next cuisine trend, history shows there are potential health risks to cannibalism. 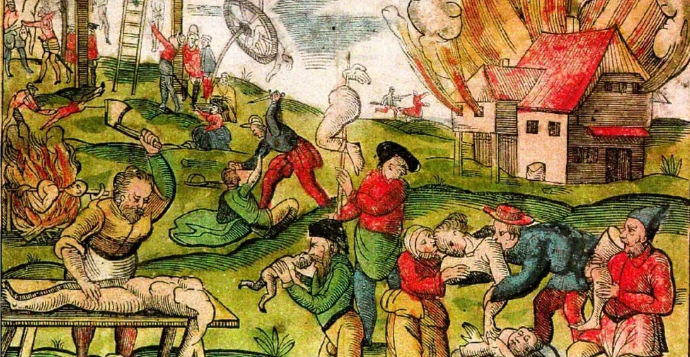 A tribe in Papua New Guinea practiced eating their dead as an alternative to allowing them to be consumed by worms.

The cultural practice led to an epidemic of a disease called Kuru, also known as laughing death.

According to the US National Library of Medicine, the disease is caused by an infectious protein found in contaminated human brain tissue. The practice of cannibalism among the people of New Guinea came to an end in 1960.