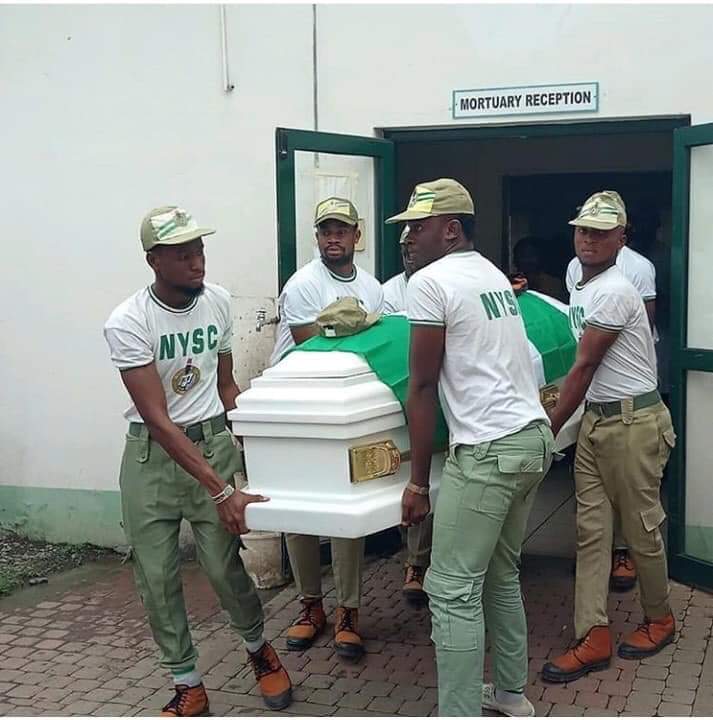 The body of 23-year-old Channels reporter, Precious Owolabi has been sent to his parents for burial in Zaria, in Kaduna State.

The reporter, who is a serving member of National Youth Service Corps (NYSC), died after he was hit at the scene of the Shi’ite protest in Abuja by a stray bullet.

Among those present to pay their last respect to the late Owolabi, was the Director-General of the National Youth Service Corps (NYSC), some corps members and his colleagues and friends. 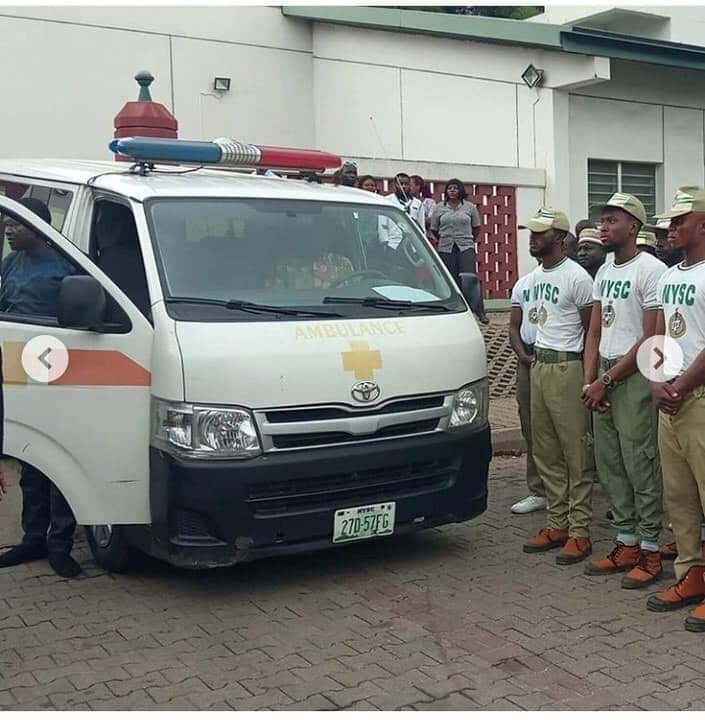 NYSC authorities in its statement confirming the death of the corps member, said;

“The Management of National Youth Service Corps is deeply saddened with the sudden and unfortunate death of Owolabi Precious Ayo, FC/18C/5226, whose untimely death occurred while on official assignment during Shiite protesters/police clash in Abuja.

Until his death, Precious, a graduate of Performing Arts from the University of Ilorin was a serving Corps Member with Channels Television who was loaded with good prospects in journalism profession.

We join the entire family of Owolabi in this moment of grief and pray that the Almighty God console them and repose the soul of the departed.” 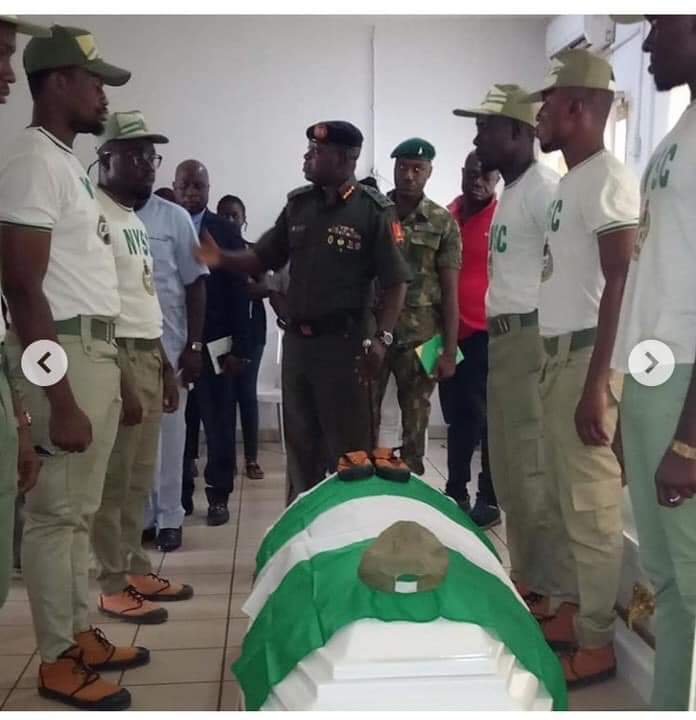 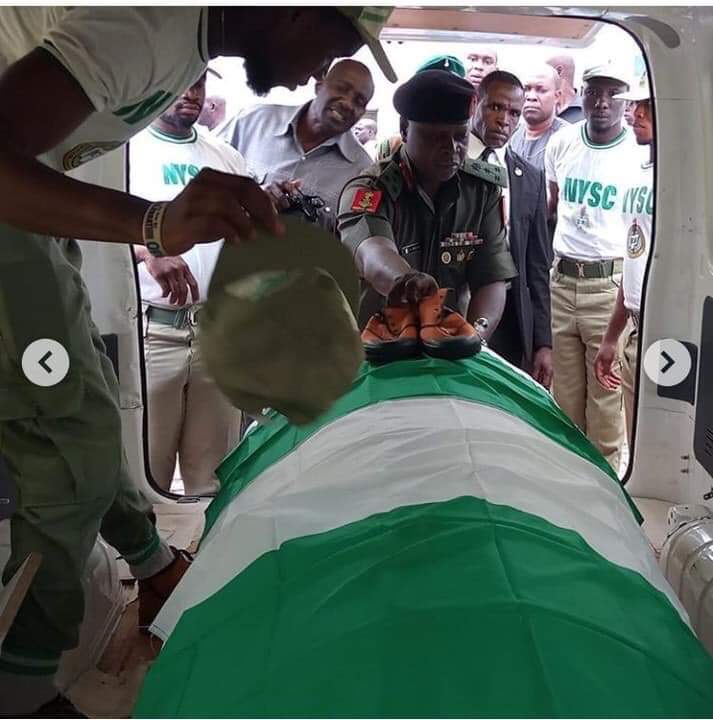 In another development, it’s been confirmed that another victim of the clash, Deputy Commissioner of Police in charge of FCT Police Command, DCP Usman Umar has been buried according to Islamic rites. 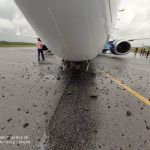 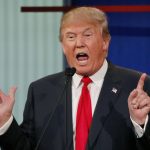