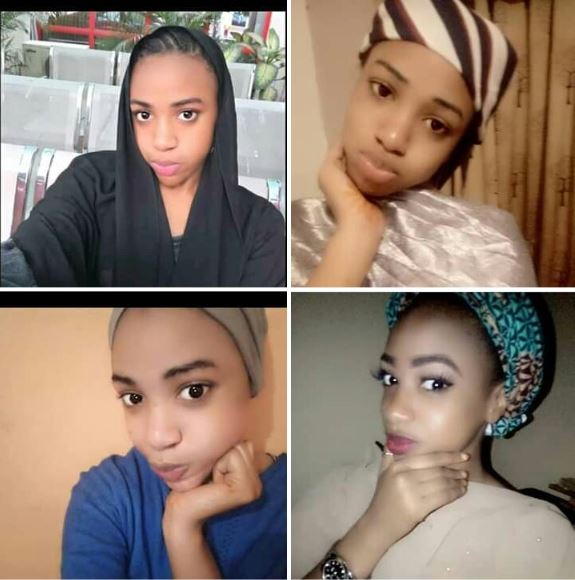 A beautiful girl simply identified as Sadiya who was declared missing for over 5 days in Jos, Plateau State capital, has been found with a man she met online in Abuja.

Sadiya was declared missing by her cousin for over five days that she left the house to go on a date with a man she met on Facebook.

Efforts were made on social media to create awareness about her missing status because her mobile phone was switched off. 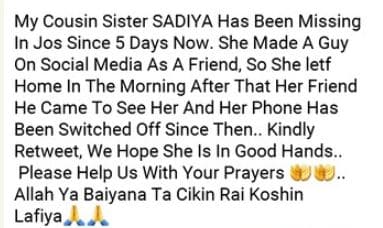 Well, according to a fresh report from her cousin, Sadiya has been found in Abuja.

The cousin identified as Haleematu Leemat Yahaya revealed that the man pictured below, took Sadiya from Jos to Abuja for reasons not yet known. She also added that many other girls were also found in captivity of the man. 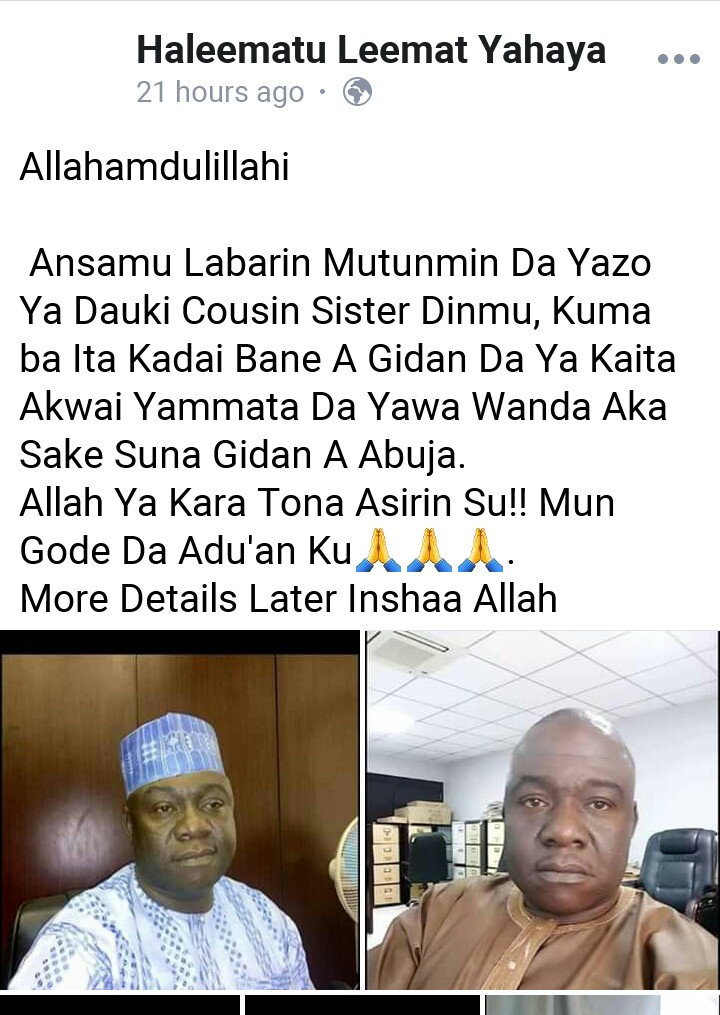 This is the English translation of what she wrote in Hausa:

“The identity of the man who took my cousin sister out has been revealed. And she is not the only one at the house he took her to in Abuja. there many other girls there too. May God continue to unveil their evil plans. Thank you all for the prayers. More details coming By God’s grace”.

It’s yet to be ascertained if he took the beautiful teenager against her will or if she voluntary went for it. Police have reportedly been involved in the issue. 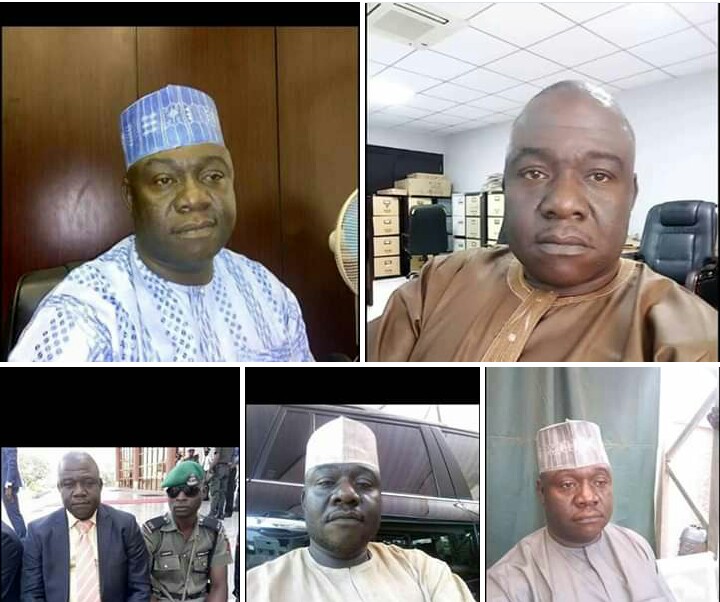 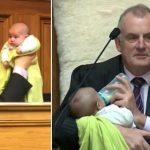 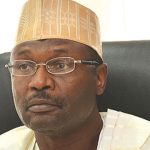