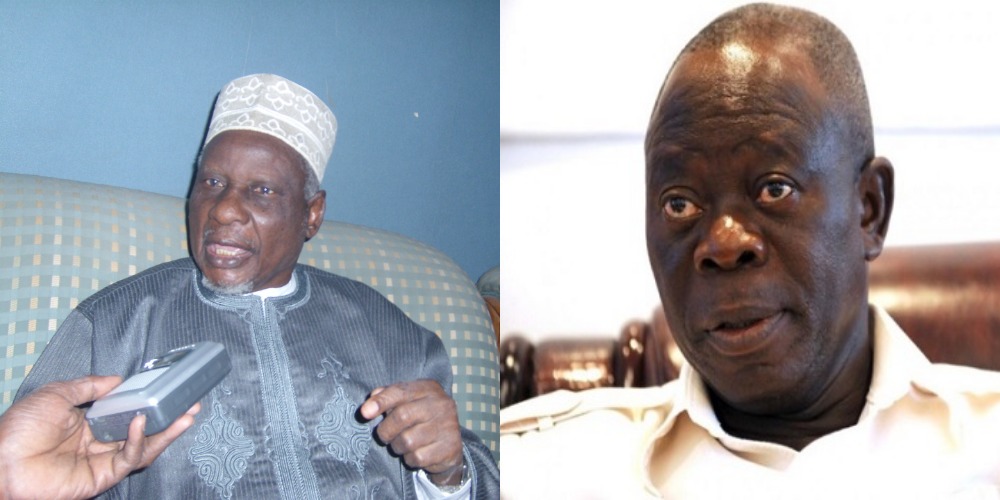 Vocal elder statesman, Alhaji Tanko Yakassai has taken a swipe at Adams Oshiomhole, the National Chairman of the All Progressives Congress (APC), saying he is empty and has no powers.

Yakassai stated this while speaking with Independent, where he expressed worries about the lack of respect accorded to leaders of various political parties in the country and advised that powers should be given back to the elected party leaders.

“Powers of political parties must be returned to the members of the party, he said.

“You cannot rise to the position of even a messenger in a political party at the state or national level without the blessings or nod of your governor or the president.”

The elder statesman who frowned at the rate at which party leaders are being disrespected, blamed former President Olusegun Obasanjo whom he said, was responsible for whittling down the powers of elected party leaders and their structure.

“Obasanjo who made himself the leader of the party, also made governors, leaders of the party in their respective states and this has continued till now.

“You cannot become a messenger, chairman or even a secretary of the party, without the blessing of either your governor or the president.

“So, the party members, rather than respect party leaders, give their allegiance to the president or governors whom they feel are the only people they need.

“The first thing we should do is to take back that power and return it to leaders of the party. With that, party members would respect their party leaders, attend meetings and this would give the party a direction and, the member’s sense of belonging.

Yakassai then lamented that Oshiomole whom he described as empty and powerless, has no powers to “make” members of the party win any electoral positions.

“Oshiomhole as the APC National Chairman, cannot make you, even a member of the State House of Assembly.

“He has only the name of National Chairman. He has no powers, he s empty, the partymen know that their party leaders are empty.

“But, if Buhari says you should be this or that, automatically, you will be so, and this also applies to states where the state governors also call the shots”, Yakassai lamented. 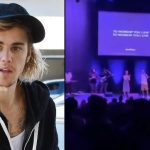 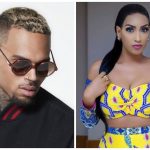