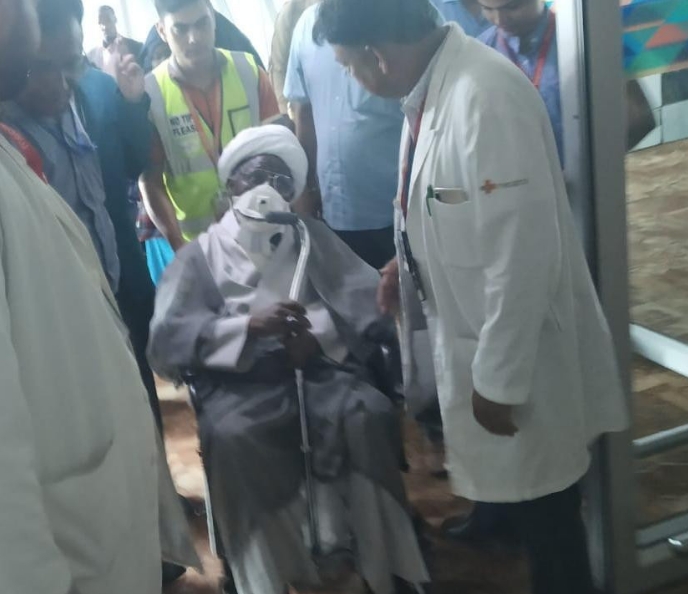 The Islamic Movement in Nigeria (IMN), also known as Shiites, has accused the Nigerian Government and American secret agents of frustrating the medical treatment of their leader, Ibrahim El-Zakzaky, in India.

KanyiDaily had reported that El-Zakzaky and his wife, Zeenat, flew out of Nigeria to India on Monday, 12th August 2019, based on a medical leave granted by a Kaduna High Court.

In a statement issued by the secretary of Academic Forum of the movement, Abdullahi Musa, Shiites alleged that the Federal Government and some “security operatives working for the US” were conniving to ensure that the IMN leader would not be treated.

The group said the management of Madenta Hospital, New Delhi, had been threatened not to admit him for treatment.

“Even before the Sheikh arrived the hospital, we gathered from competent source that officials of American embassy in India instructed management of the hospital not to admit the Sheikh for treatment.

“The source added that even as the doctors were enthusiastically waiting to receive the Sheikh to save his life, the American secret agents have threatened the hospital officials not to go ahead to treat the Sheikh at the hospital,” the statement read.

The group, however, called on the international community and “people of conscience” to prevail on the Nigerian government and its “western masters”, to stop playing with El-Zakzaky’s life. 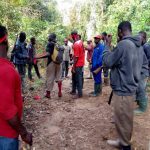 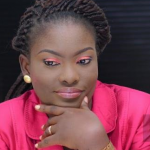