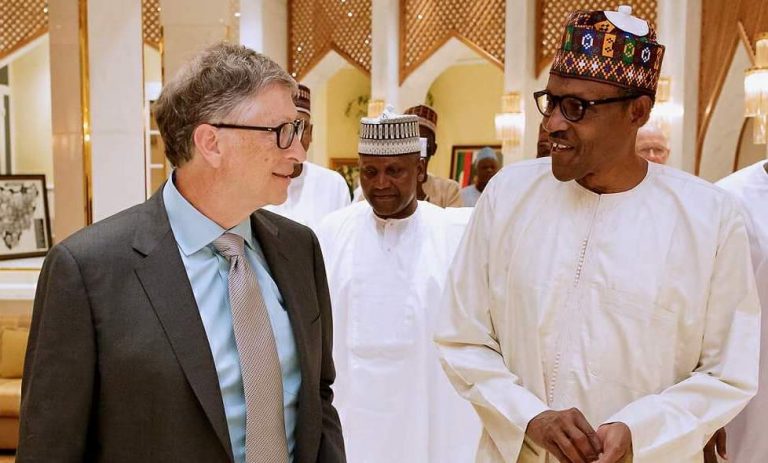 The Microsoft founder and Co-chair of the Bill and Melinda Gates Foundation (BMGF), Bill Gates in a telephone conference on Monday with reporters from Nigeria, Stockholm, Uganda and others, spoke about 2019 Goalkeepers Report, which was officially launched today and shared his wishes for Nigeria.

Bill Gates said that Nigeria has one of the lowest domestic revenues at just six percent of GDP compared to 15 percent in some other countries.

This, he said, is perhaps one of the reasons why the President Muhammadu Buhari-led Government needs to gain the confidence of the people in order to generate more revenue domestically to fund the nation’s development, noting that citizens could be discouraged from paying taxes if they see that taxes are not being properly utilized.

The Microsoft founder said this while responding to a question on how Nigeria could address some of its challenges. Bill Gates said:

“One challenge that Nigeria has is that the amount of money that the government raises domestically is quite small compared to other countries. A lot of countries at that level will be raising closer to 15 per cent of GDP and Nigeria is one of the lowest in the world down at about six per cent.

”And so, it is a huge challenge that when you want to fund infrastructure, health, education, all those things, that over time the tax collection, the domestic resources are going to have to go up quite a bit.

“That’s a long-term effort and I think partly by making sure the current resources are spent well like on primary health care, you gain the credibility that the citizens will say, okay, we want more of these things. If we don’t raise the quality, you can get into a trap where they feel like paying the taxes don’t actually have that much impact, and so they’re not supportive of that”.

Bill Gates said Nigeria is important and he is hopeful about the country as his foundation has learnt a lot in Nigeria and is working with northern governors to address the issues around health and education.

“Well, Nigeria is a super-important country and one that the foundation has an office there. We did a lot of work in Nigeria on polio and we learned a lot doing that. Nigeria has gone almost three years now without having a polio case.

“The biggest priority we have, although making absolutely sure we’re done with polio remains a big priority, now we’re able to focus even more on the primary health care system.

“Nigeria is important, I’m hopeful about Nigeria.  As you see in the
report, the disparities within Nigeria are quite stark.

“So, we’re working hard. I mentioned we do videoconferences with state
governors.  If we can make the six states into exemplars, then these
practices can be extended to all 18 of the northern states.

“There are best practices down in the south as well that we can learn
from that as well. And so, you know, building on what we were able to
achieve with polio and the relationships we’ve built there and our
commitment, starting with primary health care, we think that Nigeria
can tackle its inequality.”

He said the wish of the Bill and Melinda Gates Foundation, would be quality funding if the primary health care, adding that his foundation had been collaborating with Aliko Dangote in helping Nigeria to address some of its challenges

“In Nigeria for a lot of the work we do there we’re partnered with Aliko Dangote, who helps us understand who the good partners are and exactly how we can reach out to groups like the traditional leaders and get them involved in these efforts as well.

Bill Gates said he holds video conferences with at least six northern governors regularly, adding that there were some things northern Nigeria could learn from the South.

“I do a regular phone call with six of the governors in the north of Nigeria to talk about the statistics on their primary health care system, getting the workers there, getting the vaccine supply right, getting the mothers to show up, so that we get antenatal care to be better, we get vaccination rates to be better.

“And it’s really the digital tools that let us, you know, every time we meet and talk, we have a sense of, okay, what’s gone well in the last six months, what hasn’t, and what do we need to change.” 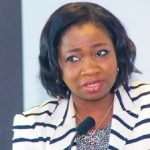