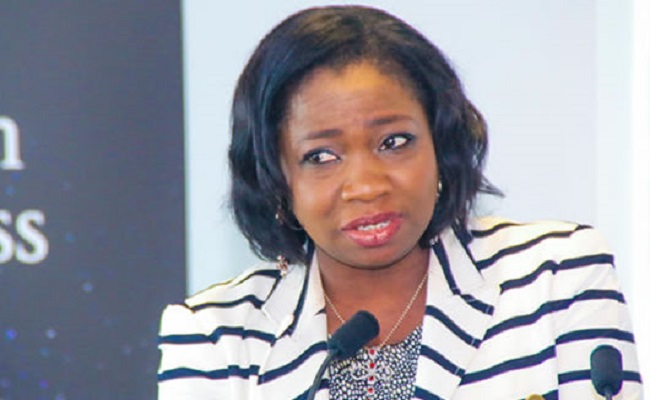 The Nigerians in Diaspora Commission (NIDCOM) did a profile of the recent victims of xenophobic attacks in South Africa who had willingly accepted to return to Nigeria and discovered that Ogun state has the highest number of returnees.

This was disclosed by Chairman of NIDCOM, Abike Dabiri-Erewa, while addressing a world press conference on Monday, September 16, 2019.

According to her, out of 187 people that returned from South Africa over the recent xenophobic attacks, Ogun state has the highest number of returnees.

Dabiri-Erewa noted that the returnees were profiled according to their states, and their state governors are to take responsibility for them.

She also said the list containing details of the returnees will be forwarded to the various states to ensure proper reintegration.

“I am going to stressed one thing, those who returned are not criminals, in fact they are very hardworking Nigerians and have lost everything they have ever worked for in South Africa,’’ she said.

“So their only crime is being black and being Nigerian. We had father’s separated from their children, we have a widow with four children who just had to come back home. They are already offers for scholarships for her children.” 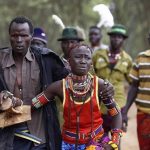 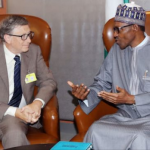