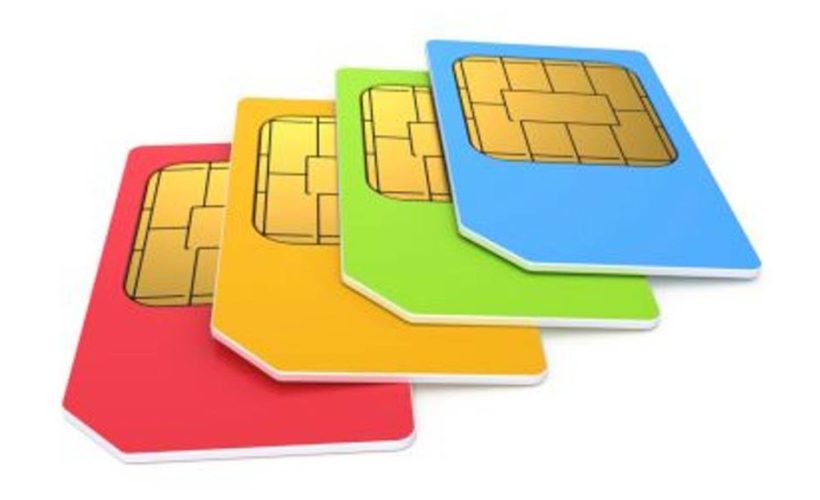 The Federal Government has given the Nigerian Communications Commission (NCC) up to Wednesday, September 25 to block 2.224million improperly registered SIM cards from telecom networks in the country.

The government had announced last week that there were 9.2 million improperly registered SIM cards, posing a huge security risk to the country.

However, on Monday, the Minister of Communications, Dr. Isa Ali Ibrahim Pantami, said about 6.775 million of the cards had been correctly registered.

Pantami, therefore, gave the directive to NCC to block the remaining 2.242 million cards if they are not properly registered before September 25.

He said this in his Abuja office after inaugurating the newly-constituted NCC board headed by Senator Biyi Durojaiye. Pantami said:

“Last week, we officially contacted the management of the NCC to give us details or rather best line performance of their briefing here and I emphasised on the issue of pre-registered or incomplete registration of sim.

“The statistics were alarming and worrisome, what was sent to me last week was 9.2 million with improper registration.

“I was really worried because investigation reveals that 99 percent of crimes sim card is involved, the responsibility is the protection of life and property so the life of one innocent Nigerian is more than any revenue federal may get as a result of ignoring that improper documentation.

“I am glad to say that we also wrote another letter to the management and they replied today within this period of time they were able to reduce the number significantly ,they were able to rectify 6,775,000 incomplete registration.

“So the total number of incomplete registration as it is today is 2.42 million, so the reduction is 73.61 percent.

“By 25th September 2019, we don’t want to have a single incomplete registration of sim in Nigeria.”

After the deadline, he said subscribers with SIM cards not properly registered should be blocked from enjoying telecommunication services.

Responding, the NCC board chairman, Senator Olabiyi Durojaiye, promised to carry out the minister’s directive. 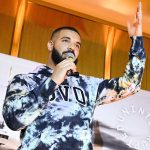 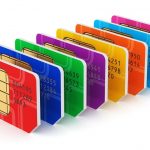