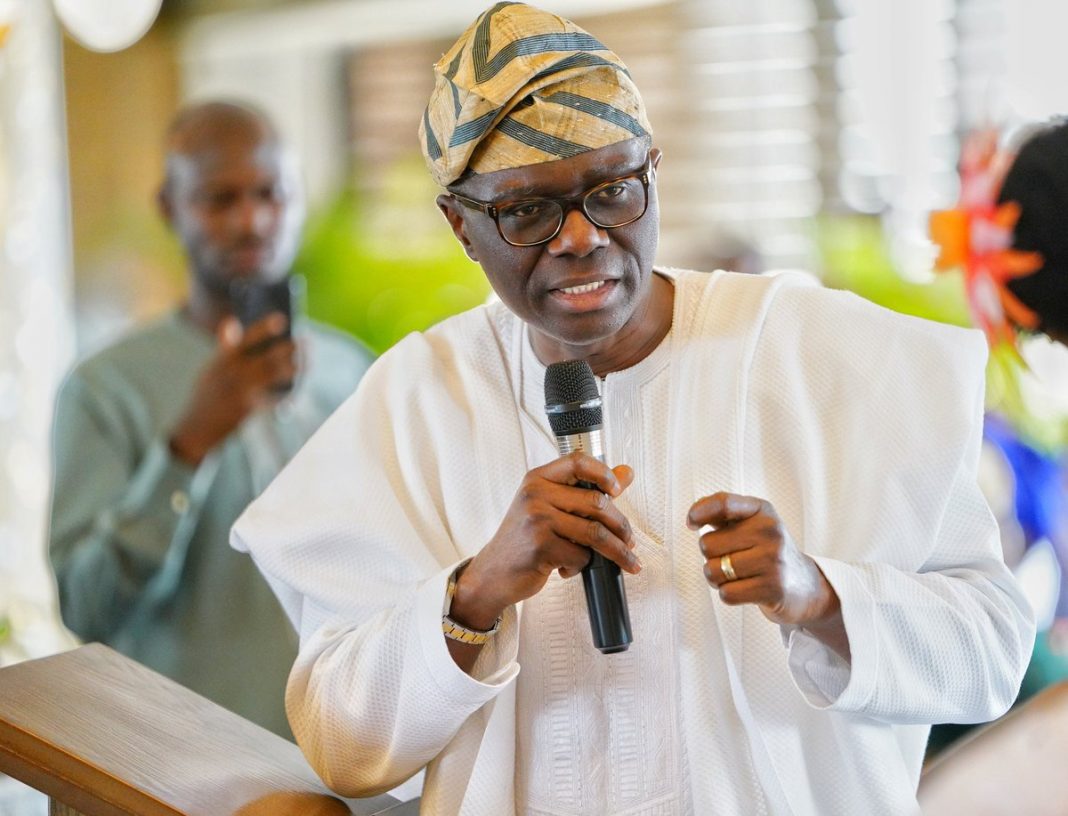 The Lagos State Government on Wednesday gave a sum of N20,000 to each of the second batch of 315 Nigerians evacuated from South Africa.

The News Agency of Nigeria (NAN) reports that the fresh batch of returnees arrived a week after another 187 Nigerians fleeing xenophobia came back from South Africa.

The joyous returnees arrived at the Cargo Wing of the Murtala Muhammed International Airport, Lagos at about 7.21 p.m aboard an Air Peace B777 aircraft with registration number 5N-BWI.

The flight, which originated from the OR Tambo International Airport, Johannesburg, was received by Mrs. Abike Dabiri-Erewa, Chairman, Nigerians in Diaspora Commission and Air Peace Chairman, Mr. Allen Onyema.

Presenting the token on behalf of Gov. Babajide Sanwo-Olu, Mr. Jermaine Sanwo-Olu said that the money was a palliative for the returnees.

Sanwo-Olu said that the returnees from Lagos State would be transferred to the Lagos State Employment Trust Fund (LSETF), where they would be trained on skill acquisition.

Dabiri-Erewa told newsmen that the returnees would be profiled according to their states and local governments of origin to complement the federal government’s effort in reintegrating them.

She said apart from giving the returnees stipends to get back to their respective states, there was also a medical team on ground to provide assistance to those with medical conditions.

Dabiri-Erewa also noted that the Nigeria High Commission was working with the South African authorities to reduce the unnecessary delays which had so far characterized the evacuation exercise.

On his part, Onyema told newsmen that some Nigerians were stranded in South Africa for over four years and could not return home due to financial difficulties and lack of proper documentation. He said:

“What Air Peace is doing to freely evacuate Nigerians from South Africa is part of our support to the President Muhammadu Buhari administration and we are doing it wholeheartedly.

“The airline is only asking the government to do what it has been doing to facilitate the smooth return of the Nigerians.

“We are not asking for any refund because we knew that the cost of evacuating the Nigerians will exceed N300 million at the end of the day.

“We are so happy that even our pilots and crew that went to South Africa refused to take their allowances saying that it is their own way of showing patriotism,” Onyema said.

He commended the Nigerian government for the matured diplomatic way it was handling the xenophobia issue with its South African counterpart and called on other well-meaning Nigerians to assist in the resettlement of the returnees.

One of the returnees, Chuks Okoma from Delta State, thanked God for sparing his life considering the ordeal faced by Nigerians in South Africa.

Okoma said that he had been in South Africa for six years without a job and sleeping in the street.

Another returnee, Michael Udoh, narrated how some foreigners were burnt in South Africa, adding that they were unable to move around.

Udoh, who had been in South Africa for six years, said that the country refused to renew his work permit after it expired, thus making him jobless. (NAN) 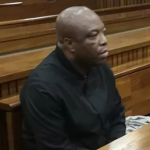 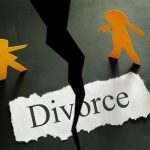