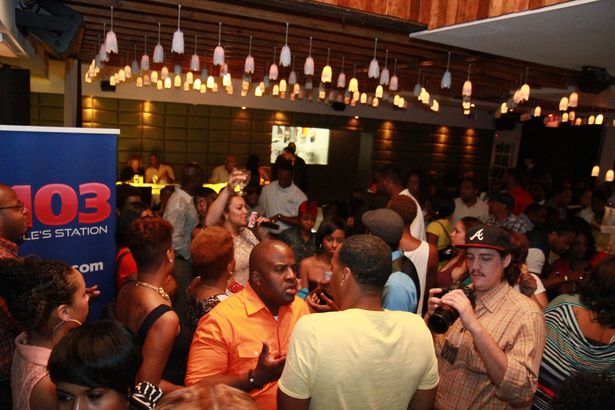 A South African man, Jason Jetnarayan based in Japan, was surprised that African reaction to xenophobia in his home country has spread as far as Japan.

Jason Jetnarayan who is greatly saddened by the xenophobic attacks in South Africa has narrated how a Nigerian man refused to sit with him in a pub to watch a football match between Manchester United and Leicester in Japan.

According to IOL, Jetnarayan said:

“The pub was busy and there weren’t any seats available, but I looked around and spotted a black gentleman in a Manchester United jersey with open seats at his table.

“I approached him to let him know my friend and I were Manchester supporters too and asked permission to join him.

“He gave us his approval in an African accent. As a proud African myself, I was excited about this because Africans are rare here. So I ask him where he was from. He said ‘Nigeria’ and reciprocated the question. I extended my hand and excitedly told him I was South African. He didn’t believe me until I proved it to him, showing him my ID as I beat my chest with pride.

“However, he didn’t seem to share the sentiment by the look of it.

“He was visibly upset, and made a statement about South Africans not being his brothers. I immediately realise he was referring to the xenophobic attacks that have unfortunately occurred in SA for the last decade, and only seem to be getting worse.”

Jetnarayan said he felt a sense of uneasiness, which he described as “a sinking feeling in my chest”.

“The pride I felt a moment before sharply deteriorated into one of shame.

“I, for one, have never taken issue with immigrants in my country or any other. I am in no manner responsible for the xenophobic attacks in South Africa, yet I apologised to the gentleman as he got up to leave the bar, having made the choice he would rather not be affiliated with a South African. 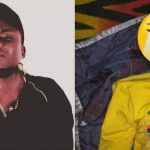 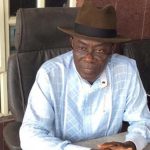