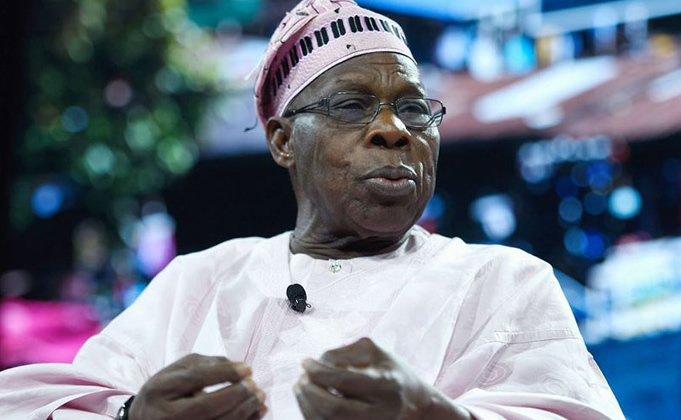 Obasanjo, who stated this in a statement by his Media Aide, Kehinde Akinyemi, on Monday, disclosed that the need to fulfill his promise is also one of the reasons he built the two religious sanctuaries.

He said those against the idea had been disappointed going by the number of worshippers that visit the two sacred places.

“It is part of my promise to God to have a worship centre to propagate the Gospel of Christ,” Obasanjo said.

“The positive development 10 years after the creation of this church is tremendous and awesome.

“At the beginning, some people were against it but by now they must have been disappointed.

“The same thing applies to the mosque for our Muslim brothers and sisters. I understand people from far and near do come to worship there too. This is gratifying to note.”

Meanwhile, Obasanjo identified three things that will surely help Nigeria overcome the myriad of socio-economic and political challenges besetting the country from being great again. 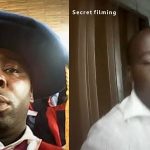 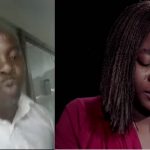